Patreon lays off 17% of workforce 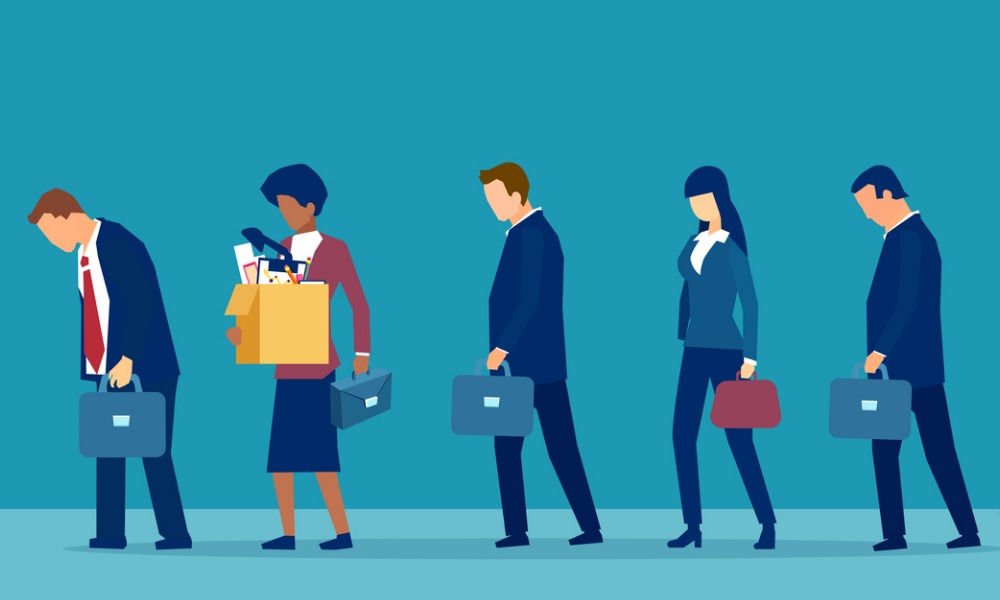 Patreon has joined the growing list of American employers reducing headcount ahead of an anticipated recession.

The San Francisco-based tech firm has laid off 17% of its workforce, or 80 members from its people, finance, operations and go-to-market teams, CEO Jack Conte announced on Patreon’s Blog. In addition, the company is reducing the size of its operations, recruiting and other internal support functions. As a result, Patreon is closing its Berlin and Dublin offices, offering its nine Dublin engineering employees relocation packages to join their colleagues in the United States.

Those employees in the U.S. who have been let go will be given three months’ severance, plus an additional two weeks for each half year of tenure beyond the first year. They’ll also receive COBRA health care coverage through the end of the year, Conte said. Because of differing laws by region, European employees will receive various packages based on where they live.

Regardless of location, all laid off employees will be eligible for three months of mental health benefits through Spring Health. Those enrolled in Patreon’s financial counseling services through Origin will have an additional three months of continued coverage, too. Conte said the company contracted with outplacement services to provide employees with curated job matching, resume writing and cover letter writing services “for as long as it takes you to find your next job.”

Patreon is also waiving the one-year equity vesting cliff for all departing employees so that everyone has an opportunity to be a shareholder. Those with stock options will vest through October 15, 2022, and those with RSUs will vest through the next vesting date of November 20, 2022. All laid off employees will qualify for an extended option exercise period of five years, and the company has extended it to seven years in regions where it’s legally able.

The job cuts come on the heels of Patreon laying off five employees from its security team last week. According to Conte, that decision was part of a “longer-term strategy” to continue distributing security responsibilities across the entire engineering team. “Unfortunately, the change generated concern that we were reducing our security investment, but I wanted to make it clear, especially in light of today’s changes, that we are in fact increasing our investment in security,” Conte said.

Major brands throughout the United States, especially in California, have been trimming their workforces ahead of an economic downturn. Last month, Snap Inc, parent company of Snapchat, planned to lay off approximately 20% of its more than 6,400 employees, which comes out to roughly 1,280 people, The Verge reported.

Apple laid off roughly 100 contract-based recruiters one month after announcing plans to slow down hiring. Calm.com has also laid off 20% of its staff, according to a memo sent by CEO David Ko to employees, The Wall Street Journal reported. A few days earlier, Sweetgreen announced 5% of its support center workforce will be laid off, CNBC reported. Additionally, the company is downsizing to a smaller office building to lower its operating expenses.

More than 600 startups and tech firms have laid off more than 100,000 people in 2022, according to professional social network Blind’s tech layoffs tracker.

Earlier this week, The New York Times reported that Goldman Sachs Group Inc. plans to cut several hundred jobs this month. Historically, the Wall Street giant has conducted an annual culling cycle, but that’s been on pause during the COVID-19 pandemic. In July, the company said it planned to slow hiring and reinstate annual performance reviews, which are typically used to determine which employees aren’t pulling their weight.