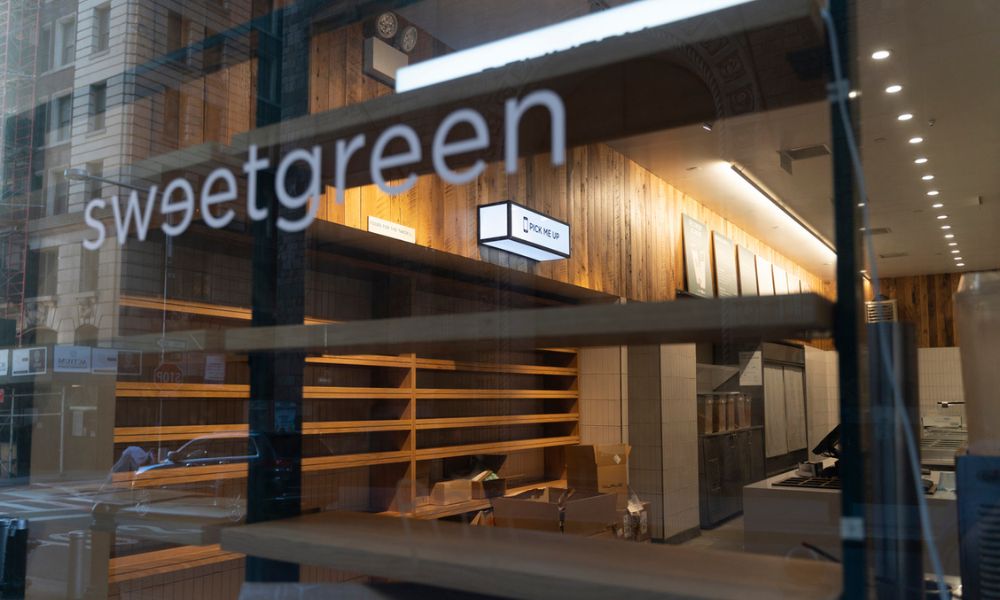 Sweetgreen, the Los Angeles-based salad chain, has joined the growing list of American employers reducing headcount ahead of an anticipated recession.

The company has announced 5% of its support center workforce will be laid off, CNBC reported. Additionally, the company is downsizing to a smaller office building to lower its operating expenses. Severance packages and related benefits are expected to cost between $500,000 and $800,000, while the office move will cost between $8.4 million and $9.9 million. In 2020, Sweetgreen laid off 20% of its corporate office as a result of the COVID-19 pandemic.

The company recently reported a net loss of $40 million in the second quarter of 2022, blaming an increase in stock-based compensation for its increasing losses. On the company’s conference call, executives attributed the slowdown to a number of factors, including “unprecedented levels of summer travel,” a slow return to the office and another wave of COVID-19 cases.

Major brands throughout the United States, especially in California, have been trimming their workforces ahead of an economic downturn. Last week, Fender laid off roughly 300 employees, ranging from senior management to production line workers, have been laid off, Guitar.com reported. That followed Robinhood announcing plans to lay off 23% of its workforce. In April, the Menlo Park, CA-based company reduced its headcount by 9% after company shares hit a new low, CNN Business reported.

More than 450 startups and tech firms have laid off more than 75,000 people in 2022, according to professional social network Blind’s tech layoffs tracker. In just the past month alone, more than 20,000 jobs were cut. Additionally, tech giants Apple and Google have prepared to slow down hiring efforts into 2023.

Earlier this week, Groupon laid off more than 500 employees, about 15% of its workforce, TechCrunch reported. The merchant development, sales, recruiting, engineering, product and marketing teams were all impacted. Last month, Vox Media laid off 39 employees in the sales, marketing, recruiting and editorial departments, CNBC reported. Additionally, the mass media company with offices in New York City and Washington D.C. will be slowing down hiring and reducing non-essential expenses. 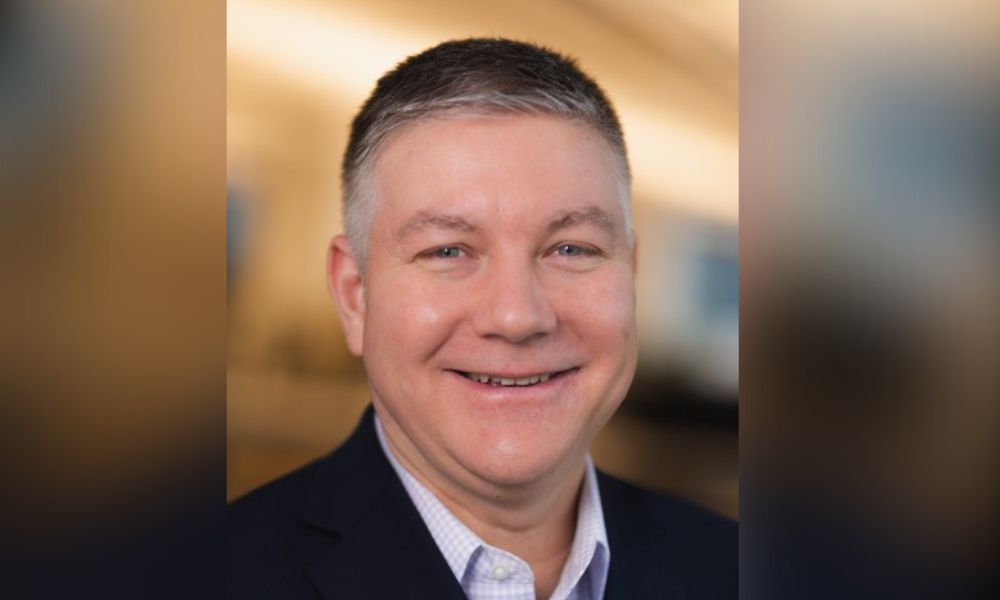 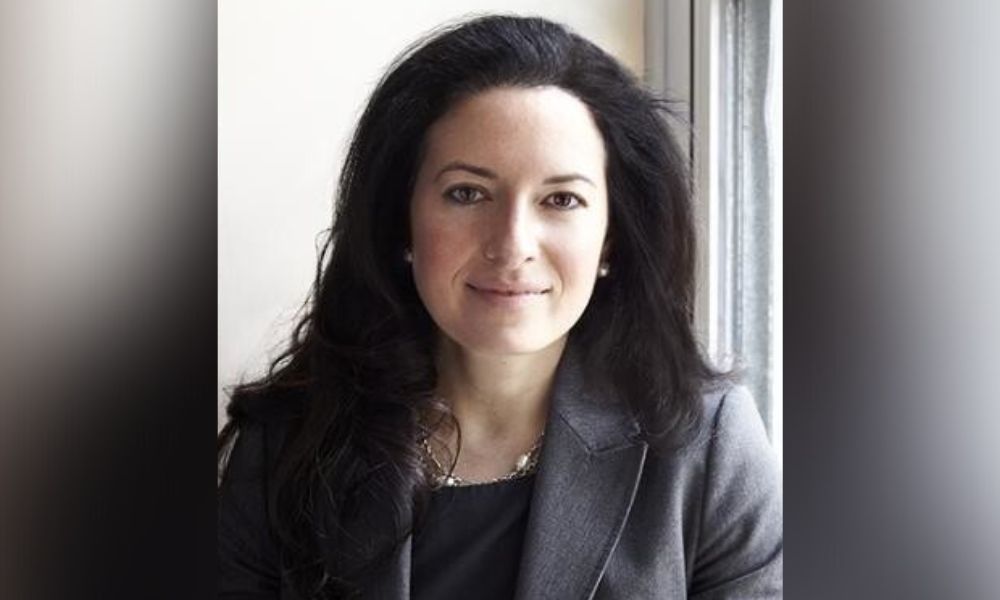 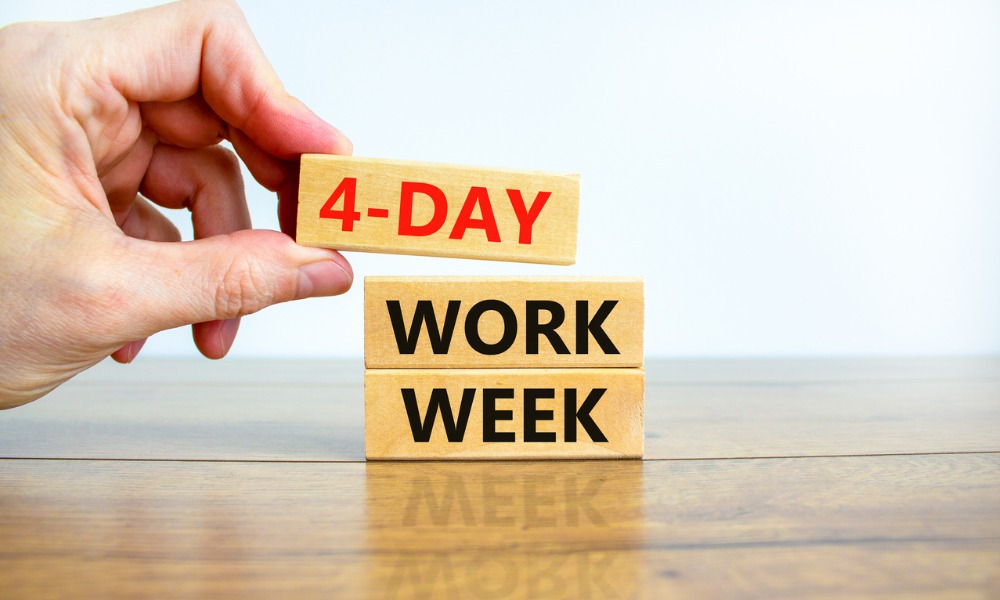