California tech giant plans to slow down hiring ahead of recession 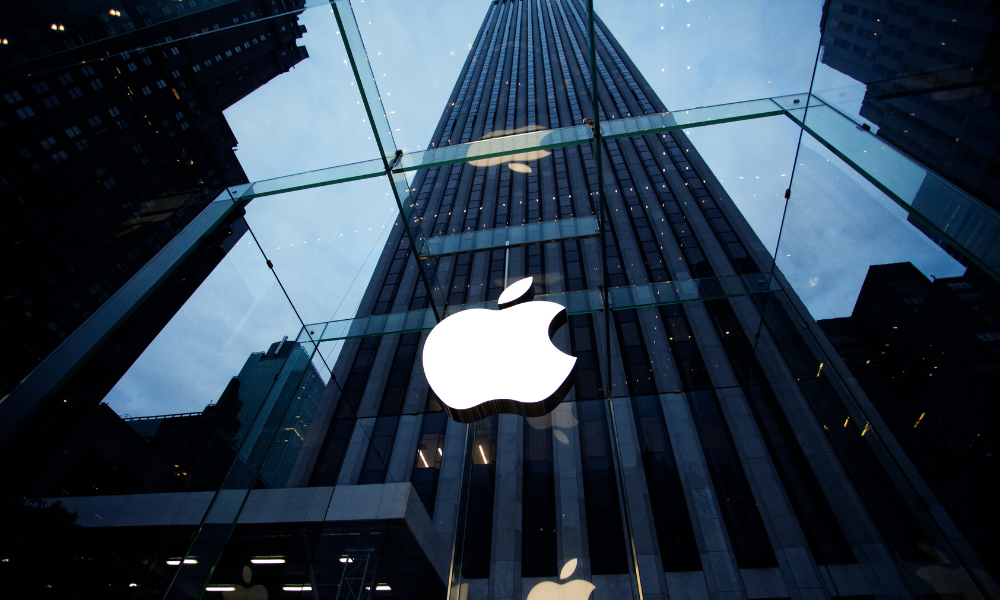 One month after it was reported that Apple plans to slow down hiring ahead of an anticipated recession, the Cupertino, CA-based company has laid off roughly 100 contract-based recruiters, Bloomberg reported.

Those who have been let go will receive compensation and benefits for two more weeks, according to the report. Meanwhile, the tech giant plans to keep its full-time recruiters on staff.

“We do see inflation in our cost structure,” Apple CEO Tim Cook told CNBC’s Steve Kovach last month. “We see it in things like logistics and wages and certain silicon components. And we’re still hiring, but we’re doing it on a deliberate basis.”

Major brands throughout the United States, especially in California, have been trimming their workforces ahead of an economic downturn. Last week, Calm.com laid off 20% of its staff, according to a memo sent by CEO David Ko to employees, The Wall Street Journal reported. A few days earlier, Sweetgreen announced 5% of its support center workforce will be laid off, CNBC reported. Additionally, the company is downsizing to a smaller office building to lower its operating expenses.

More than 450 startups and tech firms have laid off more than 75,000 people in 2022, according to professional social network Blind’s tech layoffs tracker. In just the past month alone, more than 20,000 jobs were cut.

On Friday, Peloton told employees that it’s cutting roughly 780 jobs, including in delivery and in-house support, CNBC reported. Peloton will also be closing a significant number of its 86 retail locations, planning for an “aggressive” reduction beginning in 2023. Additionally, the company will be exiting last-mile logistics by shutting down its remaining warehouses and shifting delivery work to third-party providers like XPO Logistics.