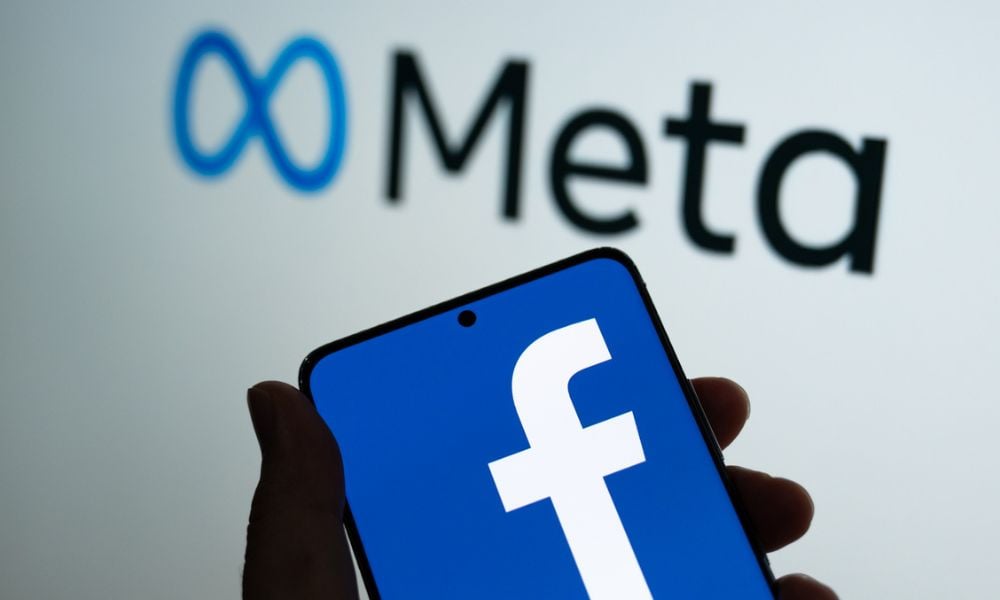 Meta, formerly known as Facebook, is planning to trim its workforce ahead of a potential recession.

Earlier this week, engineering managers faced a deadline to identify anyone on their team who “needs support” and report them in an internal HR system, The Information reported.

“If a direct report is coasting or is a low performer, they are not who we need; they are failing this company,” wrote Maher Saba, the company’s head of engineering. “As a manager, you cannot allow someone to be net neutral or negative for Meta.”

Meta isn’t alone – layoffs have been happening throughout Silicon Valley. More than 300 start-ups have laid off more than 50,000 workers since the start of the year, according to Layoffs.fyi, which tracks cuts in the tech industry.

In recent weeks, JPMorgan Chase & Co., the biggest bank in the United States, and Coinbase, the biggest crypto currency exchange in the country, have both laid off hundreds of employees. Streaming giant Netflix followed suit, announcing its second round of cuts within two months. Tesla went one step further by closing its San Mateo, CA-based facility, laying off hundreds in the process. With the housing, crypto and tech markets all facing upheaval, more companies are expected to trim their workforce in the months to come.