How HR leaders should manage layoffs ahead of recession 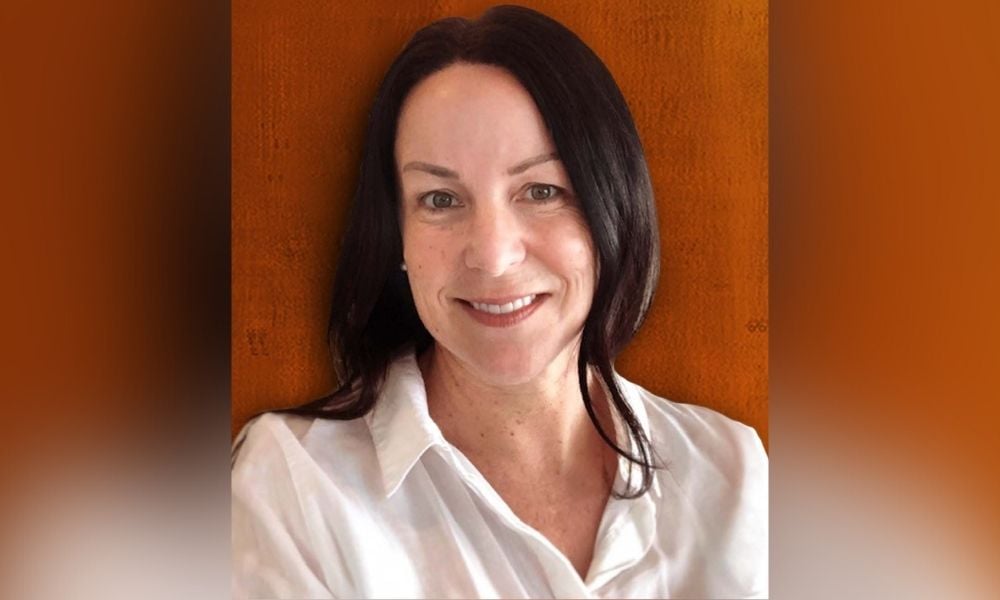 As business leaders, financial analysts and government officials debate whether the United States will soon enter a recession, companies spanning various industries are preparing for the worst.

In recent weeks, JPMorgan Chase & Co., the biggest bank in the U.S., and Coinbase, the biggest crypto currency exchange in the country, have both laid off hundreds of employees. Streaming giant Netflix followed suit, announcing its second round of cuts within two months. Last week, Tesla went one step further by closing its San Mateo, CA-based facility, laying off hundreds in the process. With the housing, crypto and tech markets all facing upheaval, more companies are expected to trim their workforce in the months to come.

“Uncertainty is difficult and different companies have different pressures,” Taylor says. “My heart goes out to these leaders to have to once again pivot.”

“You never know how long these scenarios will last,” Taylor says. “I’ve worked with HR leaders during COVID who asked the CEO or the board for more time, whether that’s a quarter or a month, before making drastic cuts. You want to review critical hiring, determine critical business initiatives and most importantly, avoid knee-jerk reactions.”

Coinbase failed to pay heed to that last bit of advice. When the San Francisco-founded firm announced a hiring freeze in mid-May, the company emailed new hires assuring them it wouldn’t rescind any job offers. But earlier this month, the company reversed its policy, leaving many workers in the lurch.

“It keeps me up at night,” Taylor says. “A search partner’s worst nightmare is to attract someone out of a good job to put them in a place you think will be a great job, they give notice because they have a solid offer and then it’s rescinded. Offers being rescinded due to either poor references or a candidate impacting the company’s decision is one thing, but rescinding due to budget is poor form. It does such damage to company’s reputation.”

Taylor experienced a similar situation six years ago, when the company she recruited for rescinded a job offer because of budget and reallocated it to another critical hire. Worst of all, the company informed her it wouldn’t be moving forward and she was tasked with relaying the horrible news to the supposedly new hire.

“It was devastating,” Taylor says. “In that moment, I think candidates stop listening because they’re in shock. You try to say the right thing and be supportive and encouraging. Of course, you’ll do anything you can to quickly find them new opportunities and secure them employment. But it’s more about the follow-up conversation and keeping in touch so they know you’re in their corner. You treat them with dignity and respect because there has to be more action than words at that point.”

In order to avoid disastrous scenarios like these, consistent communication throughout the company is key. Taylor urges HR leaders to confirm that the budget is available prior to making job offers and to ensure alignment across the leadership team that this is a critical hire and that they’re committing to that person and their family. HR leaders should also maintain communication with employees ahead of the recession, so nobody is caught off guard when the tough decisions need to be made.

“Increased communication deepens trust and engagement,” Taylor says. “HR leaders need to be proactive in trying to protect morale and invest in communicating with top talent in an effort to retain them.”

Although HR leaders’ thoughts and prayers are obviously with the unfortunate employees who have to be let go, Taylor says don’t forget the ones still employed who are scared they’re next on the chopping block. “They start to look for new positions, engagement drops, fear increases and now there’s instability across the company,” she says. “If they’re safe, maybe they don’t know they’re safe, so it’s up to you to assure them.”

Ideally, you should look at areas outside of actual headcount to save the company money ahead of an economic downward spiral. Based on the outcome of the previous recession, companies who retained as much of their staff as possible emerged stronger on the other side. Plus, this potential recession will be compounded by historic inflation driving up prices of food, gas and other essentials.

“It’s important to get as creative as possible to protect people’s livelihoods,” Taylor says. “Think about how you can reskill your employees to be able to retain as many as possible. Can you promote from within rather than hiring from outside? Are you getting the most out of your hybrid and remote workers?”

As a result of reducing headcount, companies are likely to stray from their diversity, equity and inclusion (DEI) commitments. That’s been a major initiative for Corporate America in the wake of the racial protests throughout the country in 2020. Taylor hopes companies don’t lose their focus while making these considerations.

“It’s important to remain vigilant in that area, continuing to fund and support that DEI initiative and making sure your previous efforts aren’t recoiled,” Taylor says.