Workforce reduction comes one year after acquisition of rival Speedway 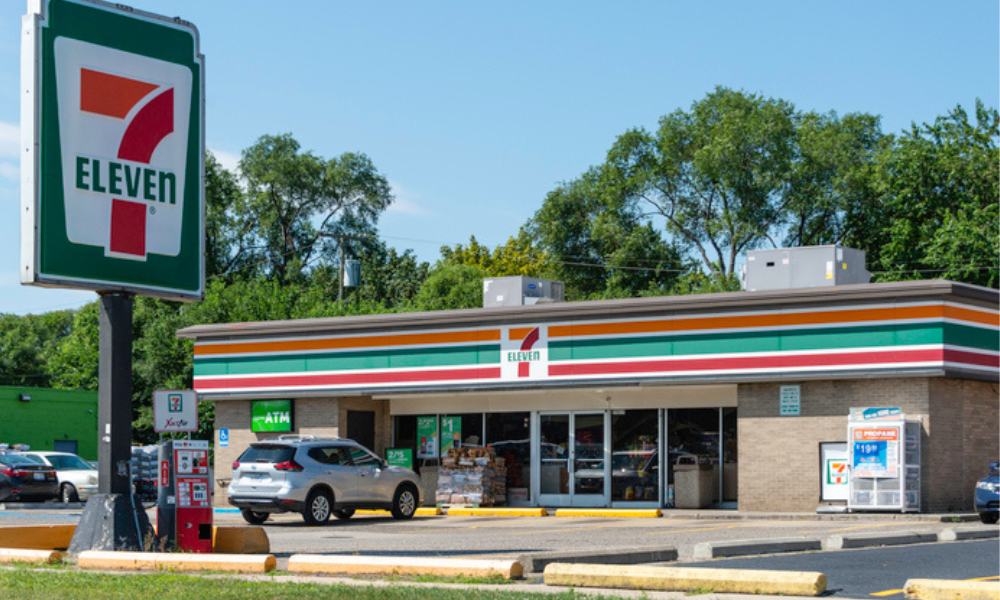 Another major employer in the United States has made layoffs ahead of a potential recession.

7-Eleven has eliminated about 880 corporate jobs in the U.S., CNBC reported. The Dallas-headquartered company’s Irving, TX and Enon, OH, support centers were impacted, as well as field support roles. The workforce reduction comes roughly one year after the convenience store chain completed its $21 billion acquisition of rival Speedway.

“As with any merger, our integration approach includes assessing our combined organization structure,” a 7-Eleven spokesperson told CNBC. “The review was slowed by COVID-19, but is now complete, and we are finalizing the go-forward organization structure. These decisions have not been made lightly, and we are working to support impacted employees, including providing career transition services.”

7-Eleven operates more than 13,000 locations across North America, according to its parent company’s most recent annual filing. The company is owned by the Japanese retail conglomerate Seven & i Holdings, which was pressured by San Francisco-based investment company ValueAct Capital earlier this year to consider strategic alternatives following the merger, CNBC reported.

An anticipated recession has Silicon Valley trembling. More than 300 start-ups have laid off more than 50,000 workers since the start of the year, according to Layoffs.fyi, which tracks cuts in the tech industry.

Earlier this week, Bloomberg News reported that Apple plans to slow hiring and spending growth next year. Last week, Google told employees that it’ll be “slowing down the pace of hiring for the rest of the year,” according to an internal memo by CEO Sundar Pichai obtained by The Verge. Pichai said the Mountain View, CA-based company isn’t freezing hiring entirely; it’ll still hire for “engineering, technical and other critical roles.” But the pullback will mean “pausing development and re-deploying resources to higher priority areas,” according to the memo.