Majority of which are in North America 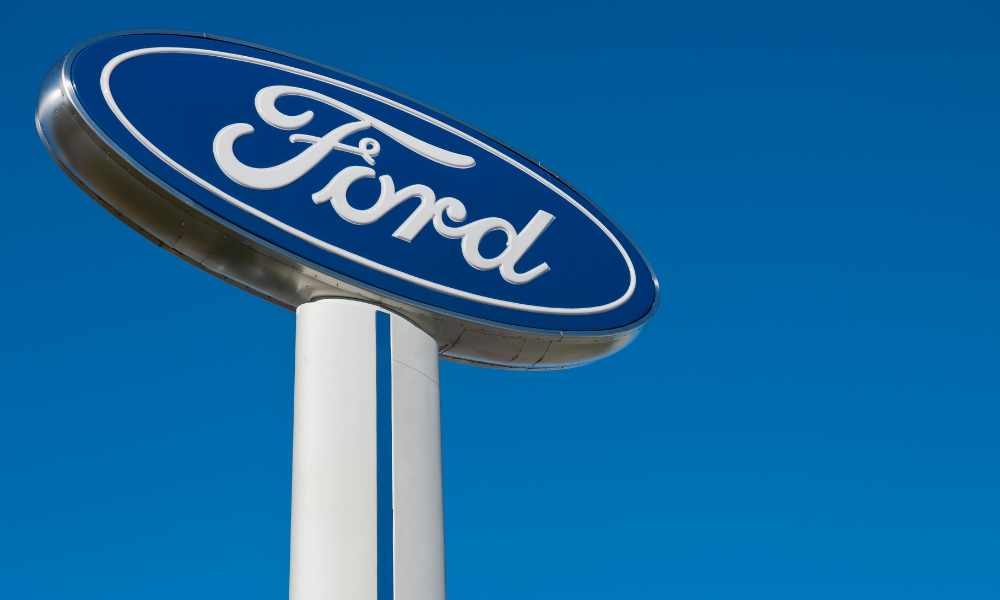 Ford Motor has joined the growing list of American employers reducing headcount ahead of an anticipated recession.

The Detroit automaker is cutting about 3,000 jobs from its global workforce, a majority of which are in North America, CNBC reported. The cuts will include 2,000 salaried positions and 1,000 agency jobs in the United States, Canada and India, Ford Chairman Bill Ford and CEO Jim Farley said in a message to employees that was obtained by CNBC.

“Building this future requires changing and reshaping virtually all aspects of the way we have operated for more than a century. It requires focus, clarity and speed. And, as we have discussed in recent months, it means redeploying resources and addressing our cost structure, which is uncompetitive versus traditional and new competitors,” reads the message.

Major brands throughout the United States, especially in California, have been trimming their workforces ahead of an economic downturn. Last week, Apple laid off roughly 100 contract-based recruiters one month after announcing plans to slow down hiring. Calm.com has also laid off 20% of its staff, according to a memo sent by CEO David Ko to employees, The Wall Street Journal reported. A few days earlier, Sweetgreen announced 5% of its support center workforce will be laid off, CNBC reported. Additionally, the company is downsizing to a smaller office building to lower its operating expenses.

More than 450 startups and tech firms have laid off more than 75,000 people in 2022, according to professional social network Blind’s tech layoffs tracker.

Last week, Wayfair announced its cutting nearly 900 jobs, about 5% its global workforce, CNN reported. The e-commerce giant said in a regulatory filing that the cuts will help it “manage operating expenses and realign investment priorities.” The layoffs will cost between $30 million to $40 million for employee severance and benefits, the company said.