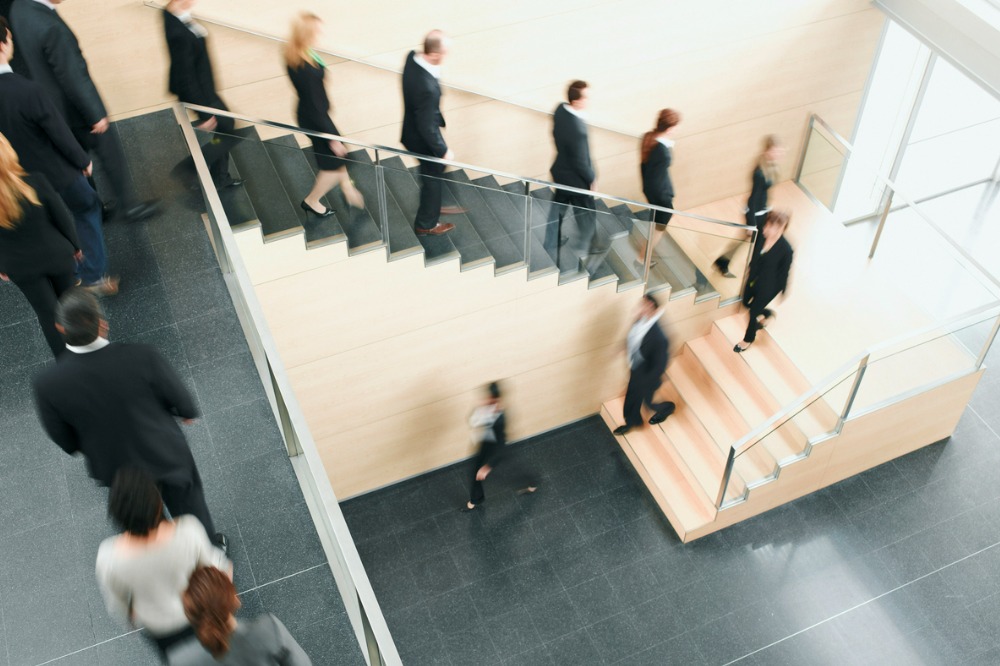 Goldman Sachs Group Inc. has joined the growing list of American employers reducing headcount ahead of an anticipated recession.

The New York City-based banking firm plans to cut several hundred jobs this month, The New York Times reported. Historically, the Wall Street giant has conducted an annual culling cycle, but that’s been on pause during the COVID-19 pandemic. In July, the company said it planned to slow hiring and reinstate annual performance reviews, which are typically used to determine which employees aren’t pulling their weight.

Goldman had 47,000 employees at the end of the second quarter, Bloomberg reported.

Major brands throughout the United States, especially in California, have been trimming their workforces ahead of an economic downturn. Last month, Snap Inc, parent company of Snapchat, planned to lay off approximately 20% of its more than 6,400 employees, which comes out to roughly 1,280 people, The Verge reported.

Apple laid off roughly 100 contract-based recruiters one month after announcing plans to slow down hiring. Calm.com has also laid off 20% of its staff, according to a memo sent by CEO David Ko to employees, The Wall Street Journal reported. A few days earlier, Sweetgreen announced 5% of its support center workforce will be laid off, CNBC reported. Additionally, the company is downsizing to a smaller office building to lower its operating expenses.

More than 600 startups and tech firms have laid off more than 100,000 people in 2022, according to professional social network Blind’s tech layoffs tracker.