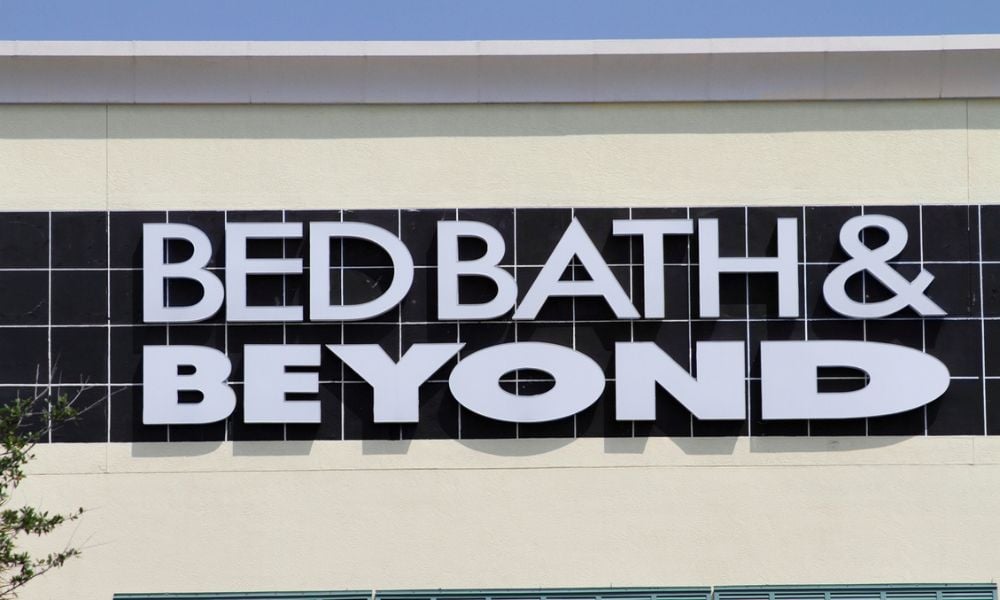 Bed Bath & Beyond announced major changes to its business prior to an investor update on Wednesday.

Same-store sales dropped 26% for the three-month period ended August 27, a steeper decline than the Union, NJ-based company has seen in years, CNBC reported. As a result, the home goods retailer said it will close about 150 of its “lower producing” stores and reduce its workforce by roughly 20% across its corporate and supply chain staff.

As of February, the company had 953 stores, which included 771 Bed Bath & Beyond outlets in 50 states, the District of Columbia, Puerto Rico and Canada, according to Yahoo! Finance. The company also had 130 buybuy BABY stores in 37 states and Canada, as well as 52 stores in six states under the names Harmon, Harmon Face Values or Face Values.

The company also announced leadership changes, including the departure of chief operating officer John Hartmann. That role and the chief stores officer role have been eliminated, the company said. In June, the Bed Bath & Beyond Board removed former CEO Mark Tritton and former chief merchandising officer Joe Hartsig. Sue Gove, an independent director on the board, has filled in as interim CEO and Mara Sirhal, who previously served as general merchandise manager of health, beauty and consumables, replaced Hartsig.

Bed Bath & Beyond’s announcement comes on the heels of a report that Snap Inc., parent company of Snapchat, plans to lay off approximately 20% of its more than 6,400 employees, which comes out to roughly 1,280 people.