Snap to lay off hundreds of employees

Social media giant is trimming 20% of its workforce 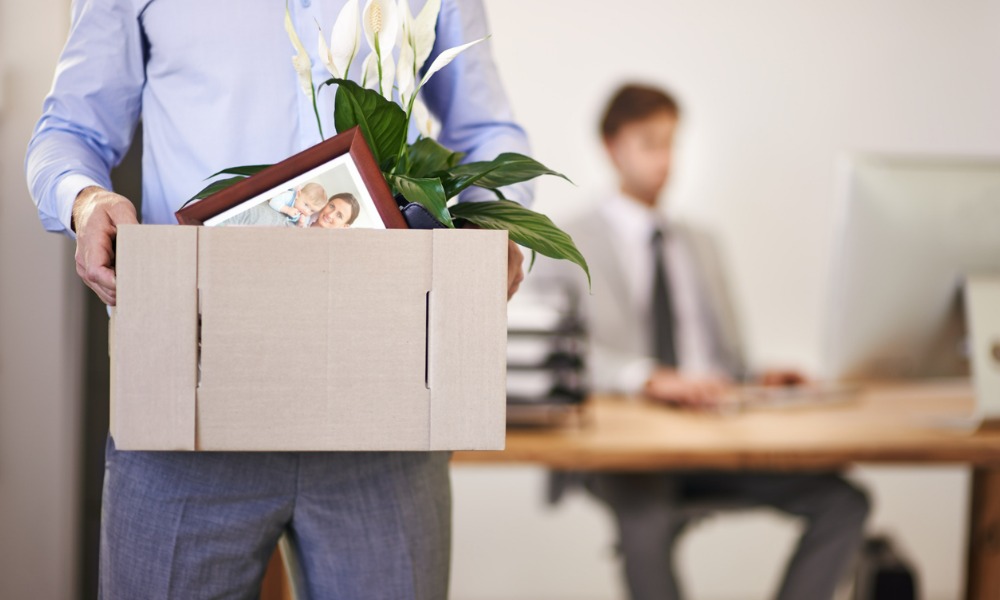 Snap Inc., parent company of Snapchat, has joined the growing list of American employers reducing headcount ahead of an anticipated recession.

The Santa Monica, CA-based social media giant is planning to lay off approximately 20% of its more than 6,400 employees, which comes out to roughly 1,280 people, The Verge reported. Divisions expected to be impacted include hardware, Zenly – the social mapping app Snap acquired in 2017 – and the team working on ways for developers to build mini apps and games inside Snapchat. Plus, the ad sales organization is being restructured due to Jeremi Gorman, Snap’s chief business officer, jumping to Los Gatos, CA-based Netflix.

In May, Snap announced it would slow down hiring and look for ways to cut costs. The company saw a 38% increase in staffing from Q2 2021 to last quarter, according to The Verge.

Major brands throughout the United States, especially in California, have been trimming their workforces ahead of an economic downturn. Earlier this month, Apple laid off roughly 100 contract-based recruiters one month after announcing plans to slow down hiring. Calm.com has also laid off 20% of its staff, according to a memo sent by CEO David Ko to employees, The Wall Street Journal reported. A few days earlier, Sweetgreen announced 5% of its support center workforce will be laid off, CNBC reported. Additionally, the company is downsizing to a smaller office building to lower its operating expenses.

More than 450 startups and tech firms have laid off more than 75,000 people in 2022, according to professional social network Blind’s tech layoffs tracker.

Last week, Ford Motor cut about 3,000 jobs from its global workforce, a majority of which are in North America, CNBC reported. The cuts included 2,000 salaried positions and 1,000 agency jobs in the United States, Canada and India, Ford Chairman Bill Ford and CEO Jim Farley said in a message to employees that was obtained by CNBC.

Earlier this month, Wayfair announced its cutting nearly 900 jobs, about 5% its global workforce, CNN reported. The e-commerce giant said in a regulatory filing that the cuts will help it “manage operating expenses and realign investment priorities.” The layoffs will cost between $30 million to $40 million for employee severance and benefits, the company said.

Over the past few months, JPMorgan Chase & Co., the biggest bank in the United States, and Coinbase, the biggest crypto currency exchange in the country, have both laid off hundreds of employees. Streaming giant Netflix followed suit, announcing its second round of cuts within two months. Tesla went one step further by closing its San Mateo, CA-based facility, laying off hundreds in the process. With the housing, crypto and tech markets all facing upheaval, more companies are expected to trim their workforce in the months to come.