Apple to slow hiring in response to recession fears

It's the latest Silicon Valley firm to make staffing changes 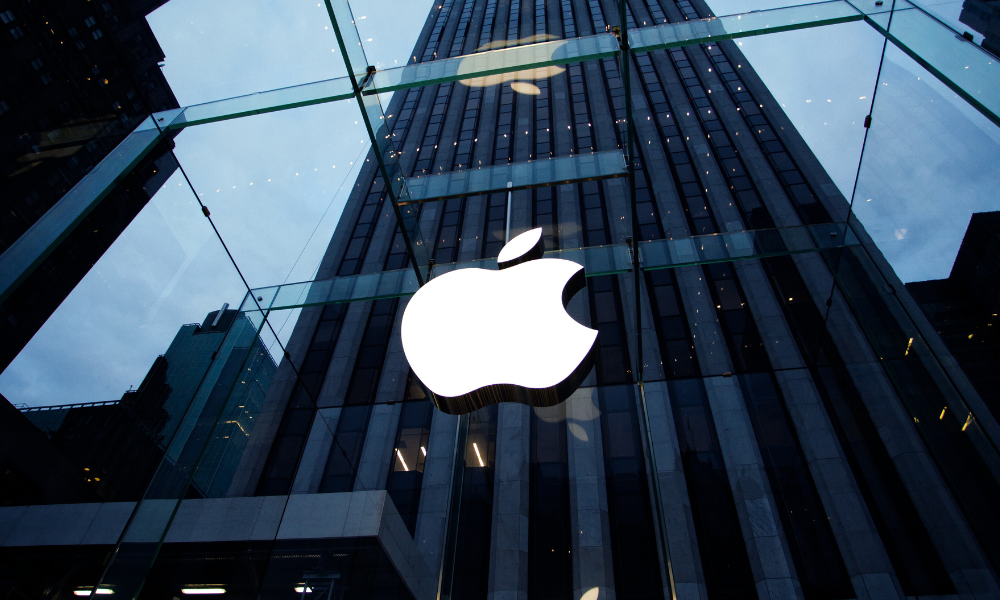 Apple Inc. is the latest Silicon Valley firm to reevaluate its headcount ahead of a potential recession.

The Cupertino, CA-based tech giant, considered the world’s most valuable company, plans to slow hiring and spending growth next year, Bloomberg News reported. The changes wouldn’t impact all teams in the company, Bloomberg reported. As of its last annual report, Apple had about 154,000 full-time employees.

An anticipated recession has Silicon Valley trembling. More than 300 start-ups have laid off more than 50,000 workers since the start of the year, according to Layoffs.fyi, which tracks cuts in the tech industry.

Last week, Google told employees that it’ll be “slowing down the pace of hiring for the rest of the year,” according to an internal memo by CEO Sundar Pichai obtained by The Verge. Pichai said the Mountain View, CA-based company isn’t freezing hiring entirely; it’ll still hire for “engineering, technical and other critical roles.” But the pullback will mean “pausing development and re-deploying resources to higher priority areas,” according to the memo.

In recent weeks, JPMorgan Chase & Co., the biggest bank in the United States, and Coinbase, the biggest crypto currency exchange in the country, have both laid off hundreds of employees. Streaming giant Netflix followed suit, announcing its second round of cuts within two months. Tesla went one step further by closing its San Mateo, CA-based facility, laying off hundreds in the process. With the housing, crypto and tech markets all facing upheaval, more companies are expected to trim their workforce in the months to come.