78% of Americans fear losing their job ahead of recession 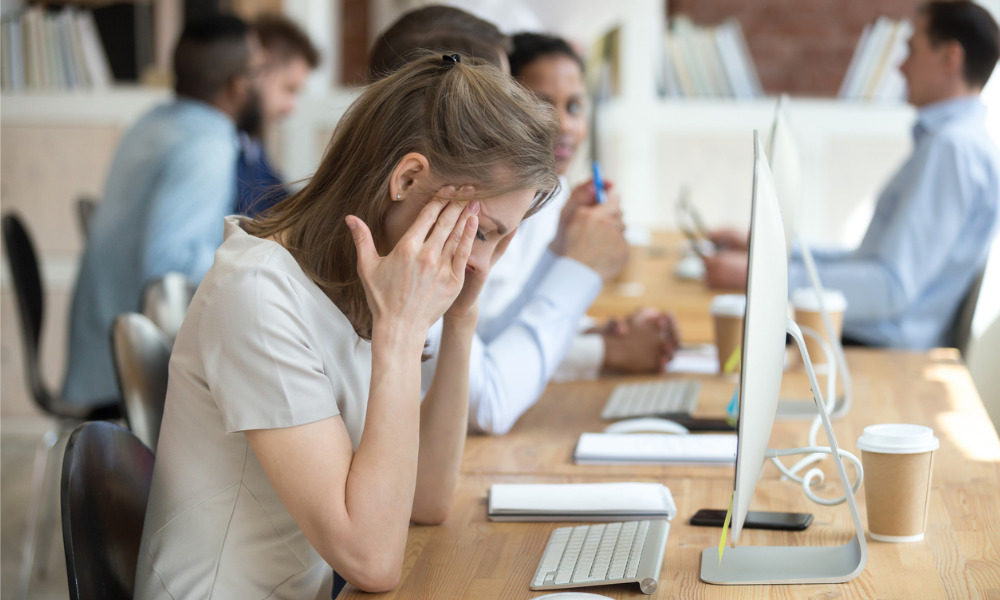 With business leaders and economists anticipating a recession sooner rather than later, employees are sweating, and it’s not due to the summer heat.

Three out of four (78%) American workers are fearful they will lose their jobs, according to a survey from Insight Global, a national staffing services company. The survey of 1,004 American workers was conducted in June, as several major brands in the country began trimming their workforce.

Nearly half of managers (49%) are more worried than non-management employees (34%) about losing their job if there is a recession. Furthermore, 87% of managers say they would be likely to lay off employees should there be a recession.

Meanwhile, 56% of American workers say they don't feel financially prepared for a recession or they don't know how they would prepare for a recession. More than half (54%) would be willing to take a pay cut, even with inflation at a 40-year high, to avoid being laid off if there were a recession.

Over the past month, JPMorgan Chase & Co., the biggest bank in the U.S., and Coinbase, the biggest crypto currency exchange in the country, have both laid off hundreds of employees. Streaming giant Netflix followed suit, announcing its second round of cuts within two months. Two weeks ago, Tesla went one step further by closing its San Mateo, CA-based facility, laying off hundreds in the process. With the housing, crypto and tech markets all facing upheaval, more companies are expected to make drastic cuts in the months to come.