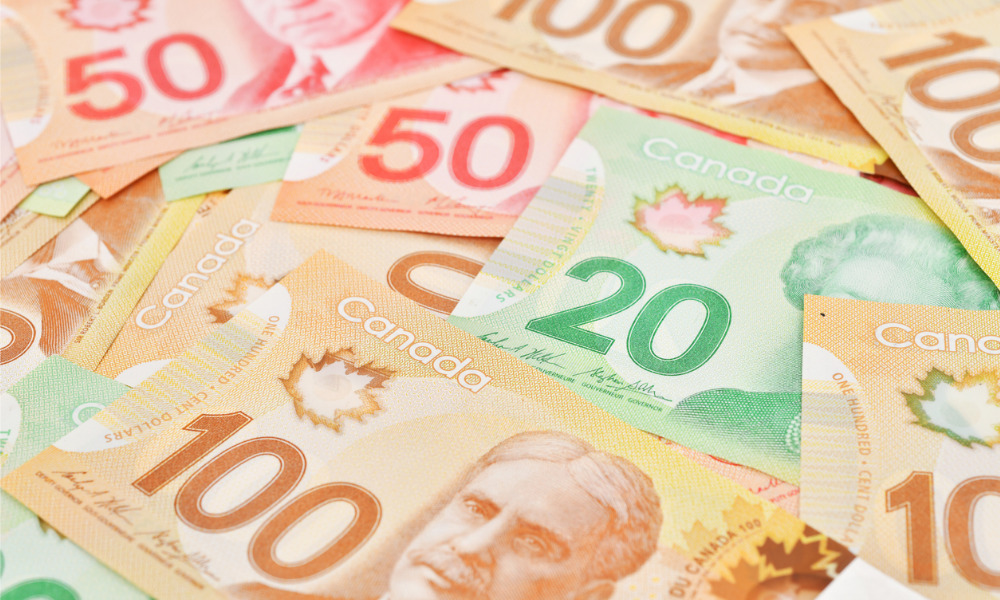 Base salaries in Canada are expected to go up in 2022, with the wholesale trade sector predicted to have the highest average salary hike next year, according to a new study. The research from LifeWorks revealed that employers are projecting a 2.7% average increase on annual base salaries next year, excluding companies that are planning salary freezes.

The wholesale trade sector is expected to receive the highest pay hike, with 3.1%, followed by the construction, accommodation and food services, and information technology with three percent.

Information and cultural industries, on the other hand, will only be seeing a 1.9% increase, while educational services and health care and social assistance companies only projecting a two percent hike. The average increase this year is the highest since 2018, which tallied a consistent 2.6% hike every year until 2021.

Read more: Salary may be biggest draw, but it’s not what makes candidates hit 'apply'

Meanwhile, the number of companies planning to freeze salaries in 2022 declined to 3.3%, lower than the 13% of organisations that predicted wage freezes for 2021. Only 12%, however, pushed through with their salary freezes this year.

On another note, 18.3% of companies remain undecided for 2022. That’s a massive drop from the 46% of Canadian employers who remained uncertain if they should freeze wages.

"Only 3.3% of organisations are projecting salary freezes next year, which indicates that employers are recognising the necessity of boosting pay and re-branding their total rewards value proposition in an effort to attract and retain key talent," Parsan revealed.

Despite the projected hike, however, some remain concerned about the rising inflation rate in Canada, which is higher than the projected salary increases.

"We cannot, however, lose sight of the impending impact of the rising inflation rate. Employee turnover needs to be a top consideration for employers, as employees may feel stretched financially," said Guylaine Béliveau, principal, compensation consulting practice.

"It is a great opportunity for employers to review their offerings to ensure they are providing competitive compensation, total rewards programmes and wellbeing support." 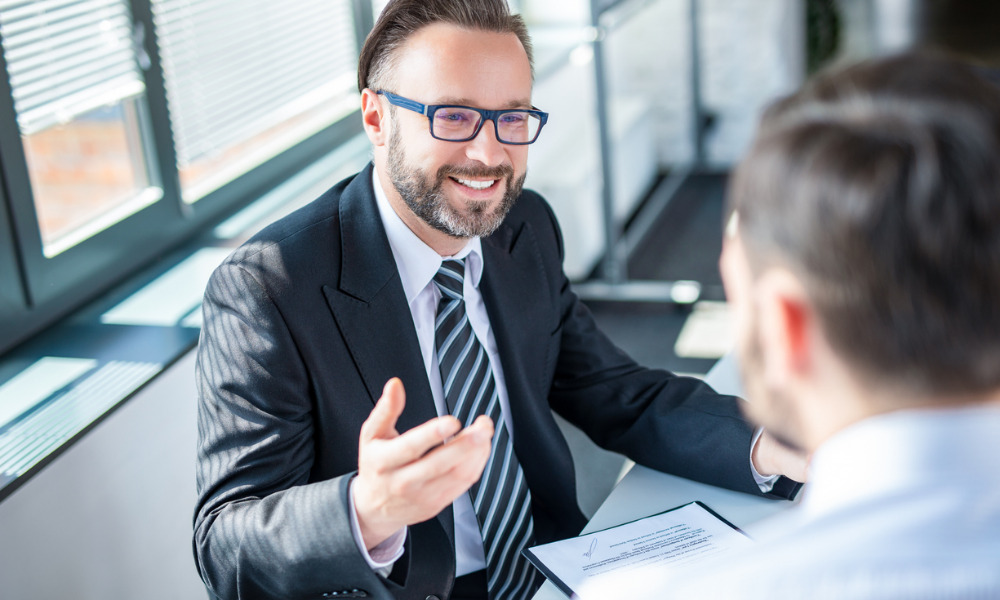 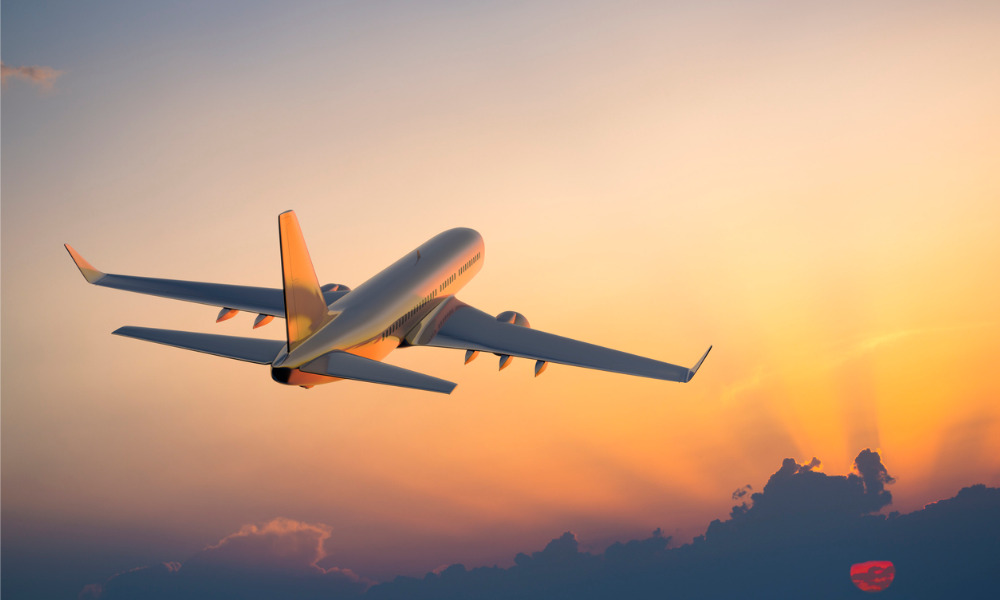