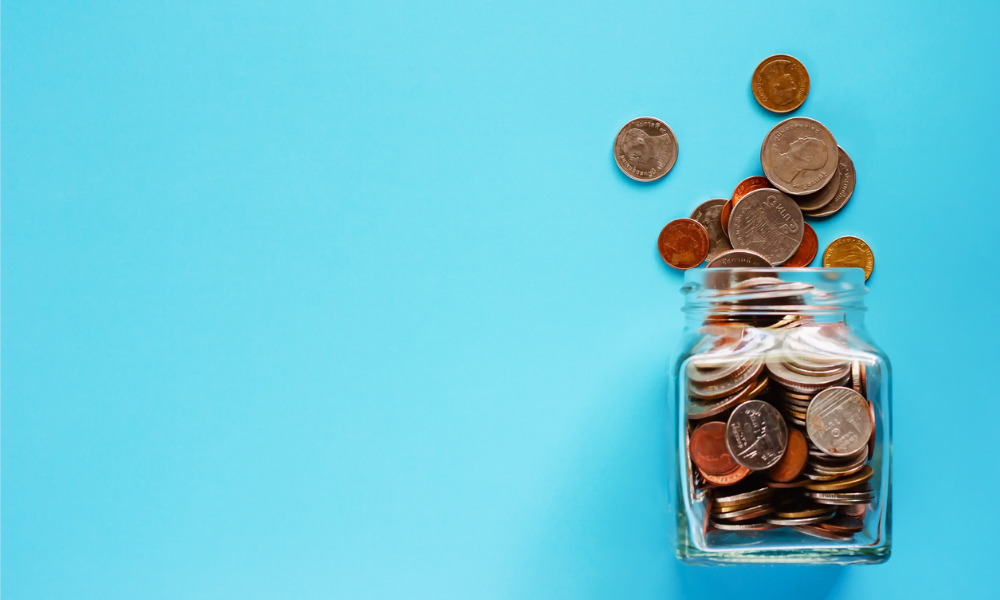 A recent Gofundme page calling for aid for older workers is a stark reminder of how ageism can impact job search.

Furama Cake and Desserts Garde, a beloved, neighbourhood bakery in Toronto, has made the decision to close following the devastating impact of COVID-19 – leading to an employee-based Gofundme.

Furama Cake closed their doors last week, which triggered the wife of a former employee to launch a charity page calling for donations for redundant workers.

Writing on the Gofundme page, Yee Chow explained how her husband had worked at Furama Cake for more than 25 years - expressing her fears for older, more vulnerable employees now left without an income.

“The bakery will officially shut down on September 29, 2020, afterwards all the staff will be unemployed,” she wrote.

“My husband and his colleagues are older workers, they will face new hurdles during this COVID-19 economic crisis. It will be difficult for older age people seeking new job opportunities, especially in this sector.

“We are asking the community to help us so we can use these funds to support the workers affected by this closure.” 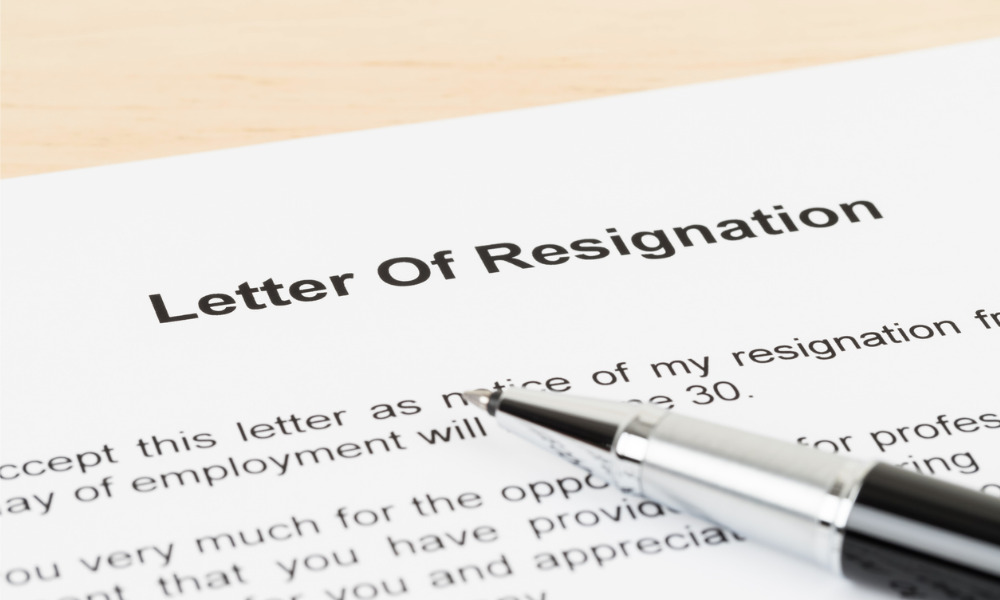 Job losses hit older workers hardest, with ageism and bias rife in hiring. The anxiety and stress of finding a new role for the Boomer generation can cause severe mental health issues.

A recent report from Hiscox found that 44% of employees have either experienced ageism at work or know someone who has. What’s more 36% of employees over 40 believe their age has prevented them from securing a new role.

This blatant bias in hiring is a sore spot for HR departments – organisations know that they should only be looking for the best candidates, regardless of factors such as age, gender, or race.

In an update on Furama Cake’s Gofundme, the former employees thanked the local community for their outpouring of support.

“It's truly heart-warming to see such positive and encouraging comments from the community,” the former staffers wrote.

“This year's Mid Autumn Festival is quite unforgettable as there were many ups and downs. I hope everyone is able to spend quality time with their family, friends, and loved ones.” 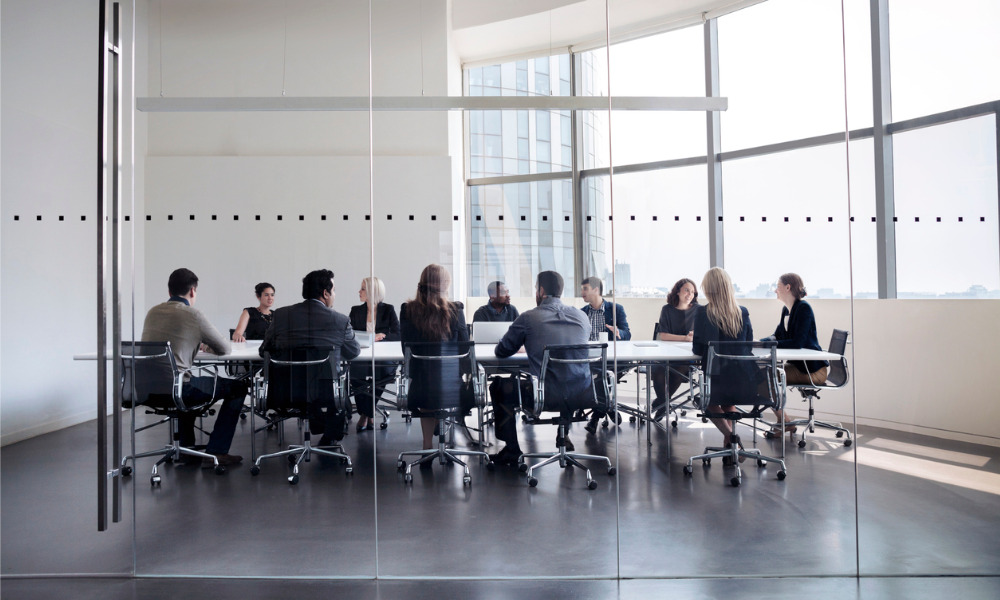