It's the latest leadership shakeup due to scandal 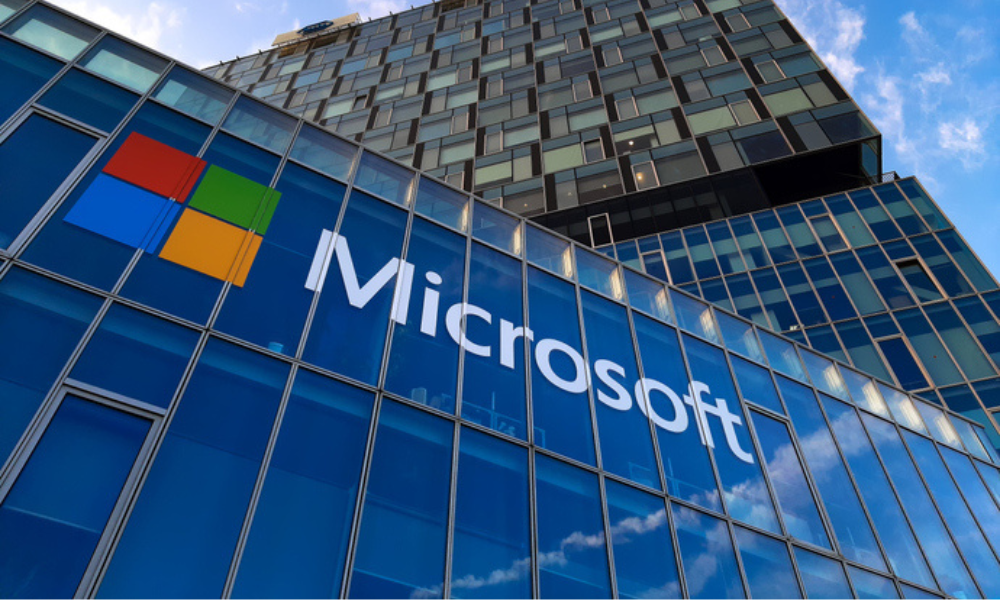 A 21-year veteran at Microsoft is departing the company following a Business Insider expose, in which a group leader has been accused of “toxic” behavior by his colleagues.

Microsoft has confirmed that Alex Kipman, head of the Redmond, WA-based company’s HoloLens mixed reality group, is leaving to “pursue other interests,” CNBC reported. Kipman was accused of misconduct toward female employees by current and former workers in the Insider report published in May.

The report cited Kipman as an example of misconduct by Microsoft managers, claiming his inappropriate behavior included unwanted touching. The report argued that the misconduct continued throughout the company despite pledges by CEO Satya Nadella and other top executives to institute cultural changes. Microsoft has declined to confirm or deny the specific allegations against Kipman and other executives.

In an internal email sent Tuesday evening, Microsoft announced restructuring as a result of Kipman’s upcoming departure. The tech giant is shifting the company’s Mixed Reality Hardware group to the Windows & Devices organization. Additionally, the Mixed Reality Presence and Collaboration group will be moved into the Microsoft Teams organization in the company’s Experiences & Devices division, GeekWire reported.

Scott Guthrie, head of Microsoft’s Cloud & AI Group, said in the email that the changes “will align and further accelerate our overall Metaverse efforts as a company this coming fiscal year.”

“Over the last several months, Alex Kipman and I have been talking about the team’s path going forward,” Guthrie wrote. “We have mutually decided that this is the right time for him to leave the company to pursue other opportunities. I appreciate the tremendous vision Alex has provided to Microsoft over the years, and all that he has done to advance our Metaverse offerings. Alex is committed to helping the teams with the transition process over the next two months and ensuring success before pursuing what is next for him.”

It's the latest scandalous leadership shakeup, which has been a theme in Corporate America since the dawn of 2022.

Patrick McCallum, a lobbyist hired to secure a state loan to help victims of California wildfires, left his position in April amid a sexual harassment scandal. One month earlier, Ralph Lauren announced the resignation of Howard Smith, executive vice president and chief commercial officer at the company. The New York City-based fashion giant said it learned of allegations regarding his personal conduct, and upon doing so, the audit committee of the board of directors launched an independent investigation with the assistance of outside counsel, the company said in a filing with the Securities and Exchange Commission.

According to the company, the investigation revealed conduct that violated Ralph Lauren’s code of business conduct, ethics and other policies. Specifics were not disclosed. However, Ralph Lauren emphasized in filing that the resignation is unrelated to its financial reporting and business performance.

Don’t forget John Demsey, veteran executive at Estee Lauder, who was forced to leave the beauty products manufacturer over a social media post that included a racial slur and a reference to COVID-19. Demsey, who served as executive group president and oversaw brands such as Clinique and Mac, reposted a meme, which included the slur on a mock children’s book cover featuring Sesame Street characters, on his Instagram.