How to manage office romance at the C-suite level

After president Jeff Tucker quit CNN, HR pros give advice on how to handle delicate situations involving execs and their subordinates 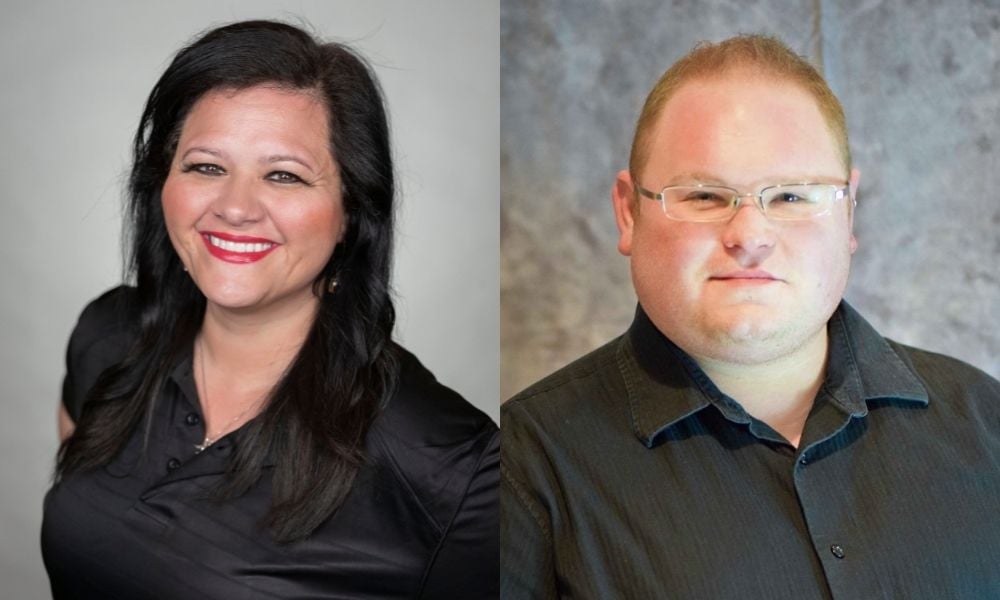 Over the past three months, business leaders have made headlines for in-office romances that have cost them their positions, their power and their reputations.

CNN Worldwide president Jeff Zucker resigned from his post last week after his relationship with Allison Gollust, CNN's executive vice president and chief marketing officer, came to light. In a memo to staff, which was obtained by The New York Times, Zucker admitted that he was “required to disclose” the relationship when it began, but failed to do so.

Last month, the University of Michigan removed Mark Schlissel as president due to an alleged “inappropriate relationship with a university employee.” After an investigation, the school says it learned that Schlissel, over a period of years, used his university email account to communicate with that subordinate in a manner “inconsistent with the dignity and reputation of the university.” The school has since released dozens of Schlissel’s communications that “illustrate this inappropriate conduct,” as well as the letter sent to Schlissel explaining the board’s decision.

In December, McDonald’s settled a lawsuit with former CEO Steve Easterbrook, in which the disgraced executive had to pay back his severance package of $105 million in cash and equity awards. Easterbrook was fired in 2019 over his sexual relationships with subordinates, Bloomberg reported. The amount he’s been forced to repay represents the compensation Easterbrook would have forfeited had he been forthcoming about his actions and been fired for cause, McDonald’s said.

Although there is nothing illegal about consensual workplace romance, things can become tricky to manage at the C-suite level, says Natasha Bowman, founder of New York City-based talent management consultancy Performance ReNEW.

Another potential issue is these types of relationships can often lead to conflicts of interest. For example, if the executive is no longer interested in the relationship, they may fire or demote the other party to protect their interest. On the other hand, an executive might be more likely to promote their subordinate over others due to their relationship status.

“Because of these consequences, HR should develop strict policies prohibiting romantic relationships with any subordinate, whether they are a direct report or not,” Bowman says. “This will help to avoid any potential claims of sexual harassment or favoritism.”

The problem with relying on these policies is that many employees, especially in the C-suite, don't read, remember or care about them. That’s why these policies should be delivered by HR in multiple formats – Zoom meetings, emails, videos, Slack channels, etc. – to ensure employees at all levels absorb the content.

As an additional way to ensure compliance, HR should require every employee sign and return the policy indicating they read it, says Heather Smith, chief people officer and senior account success manager at Hopkinton, MA-based Flimp Communications. “In my prior position, overseeing HR at a major financial institution, this came into play a lot when this type of situation would arise,” Smith says. “HR and our legal teams would go back and look to see if both parties acknowledged the policy. This avoids a lot of ‘free’ passes due to level in the company – a violation is a violation.”

Of course, romance often blooms in the workplace. After all, you see your colleagues every day, interacting with them on various levels. It’s natural for a work relationship to evolve into something deeper. However, the key to mitigating risk for those parties involved, as well as the company, is disclosure.

“Any employee engaged in a relationship with another employee should provide notice to HR,” says Trav J. Walkowski, partner and chief people officer at Milwaukee-based HR consultancy Employmetrics. “This information can certainly remain confidential, but gives us the opportunity to be proactive about problems.

With the disclosure of a relationship, as in that of Zucker and Gollust, we could potentially transfer Gollust to another function or put another leader in between them. Or, at the very least, put something in place to ensure that Zucker wasn't directly responsible for Gollust's performance review and compensation,” Walkowski says.

When business leaders are involved in these delicate situations, the stakes are much higher. It’s crucial that C-suite level execs seek consultation from HR right away, preferably with a vice president or chief human resources officer, whoever is at the top of the chain of command. Then, HR will work with the CEO and/or board of directors to determine how the relationship impacts the company, whether there’s a conflict of interest and whether they have to discuss separating the executive from the company.

Leadership needs time to look at its options, says Brenda Neckvatal, HR professional and best-selling author. “As soon as HR is aware of a situation where there’s an in-office romance, it’s going to require a lot of inquiry and understanding with little judgment, so it can foster an open, honest and trusting conversation around the situation,” Neckvatal says.

Once HR has been informed of the relationship and it’s now out in the open, the company has to establish expectations moving forward. For example, Neckvatal dealt with an office fling between two employees many years ago, in which parameters had to be set. She told them, “Whatever happens between you guys in your relationship doesn’t impact the workplace,” which they agreed to.

Neckvatal says employment attorneys have gone so far as to say HR needs to be informed when colleagues in a relationship break up. She doesn’t agree, but she understands where they’re coming from. If a relationship becomes highly dramatic, and one party accuses the other of doing something at work, now the company has to get involved.

“Let’s say someone was unfaithful,” Neckvatal says. “To get back at that person, their significant other may report their unfaithful partner as sexually harassing them at work. Now the company has to do an investigation because a falsehood can make someone else’s life difficult and unjust. “That’s where it really gets complicated.”