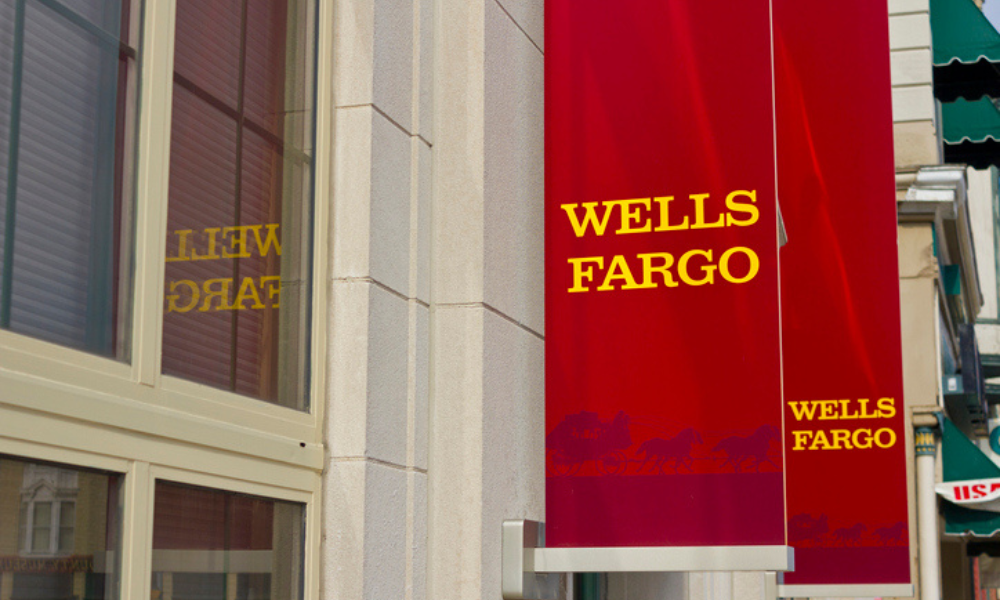 Wells Fargo is implementing a temporary stoppage to a controversial policy that boosts the bank's diversity credentials.

Charles Scharf, CEO of the San Francisco-based company, recently told employees the "diverse slate" policy is paused for several weeks to give leaders time to make any necessary improvements and "fully understand how the guidelines should work."

The New York Times reported the story, citing an internal memo sent by Wells Fargo's chief executive, and the bank confirmed the memo later to Insider.

The policy in question required that at least half of the candidates interviewed for open positions paying above $100,000 to come from "diverse" backgrounds – meaning women and underrepresented groups.

However, a former Wells Fargo executive said, the policy led to women and people of color being offered "fake" job interviews, according to the Insider report.

Kleber Santos, Wells Fargo's head of diverse segments, representation, and inclusion, told Insider that the bank had researched the claims of the former and current staffers, and that it could "not corroborate the allegations as factual,” according to Insider.

On Monday, Scharf said the suspension came after senior executives at the bank concluded there was an opportunity to improve the "implementation around some of our activities," according to The New York Times. The company is looking to relaunch the policy in July, said Scharf.

"The pause is a chance for us to review our guidelines and processes and to make improvements — it does not mean that anyone at Wells Fargo should stop hiring or stop actively recruiting diverse candidates," Scharf said.

Sharf also claimed that 42% of people hired for jobs paying more than $100,000 were from racial or ethnic minorities since the policy was introduced, up five percentage points from before.

When an employee believes they were given a false promise by the employer, the employee may claim for damages they incurred for staying or joining the company under a false impression.

However, employees must prove many conditions to claim they were misled by a false promise. The employee must prove:

In May, California’s controversial rule that requires a certain number of women on a corporate board was struck down as “unconstitutional” by a Los Angeles-based judge for allegedly “violating men’s constitutional rights.” The first in the US, the state’s historic law requires corporations to include women on their boards of directors. It was mainly driven by a report that showed women made up less than one-sixth of corporate board members in California.