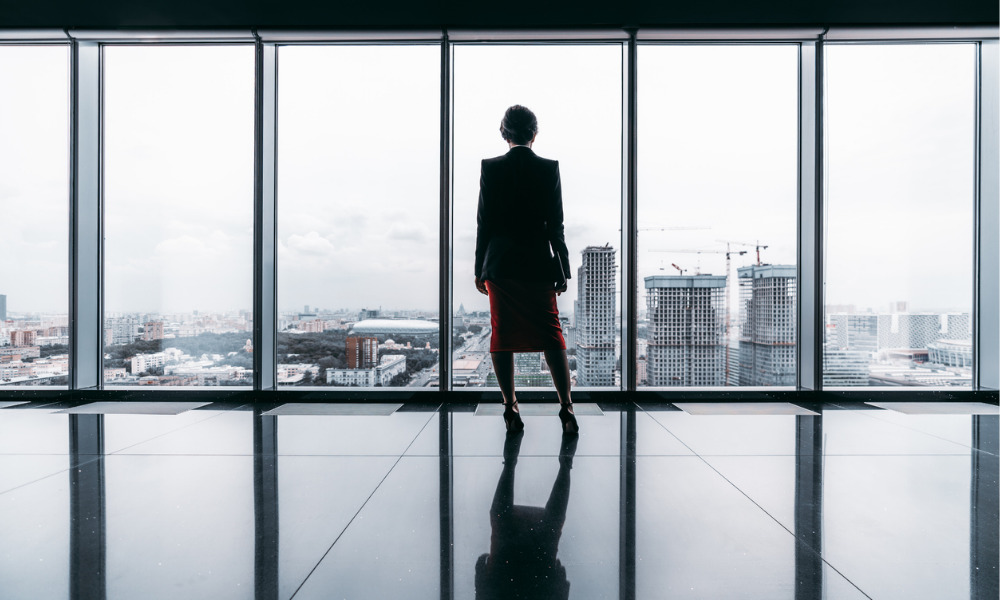 California’s controversial rule that requires a certain number of women on a corporate board has been recently struck down as “unconstitutional” by a Los Angeles-based judge for allegedly “violating men’s constitutional rights.”

The first in the US, the state’s historic law requires corporations to include women on their boards of directors. It was mainly driven by a report that showed women made up less than one-sixth of corporate board members in California.

In 2018, the said law was passed that then required California-based publicly traded companies with five board members to have at least one female member by the end of 2019. The number progressed, as it required by the end of last year for at least two women to hold positions on five-member boards and three women if there were six members.

Duffy-Lewis added that “there is no compelling governmental interest in remedying discrimination in the board-selection process.” She said a “compelling interest” was required “to justify sex discrimination — against either sex — in the California Constitution.”

Former state governor Jerry Brown, who signed it into law, initially said that it was “high time [for] corporate boards [to] include the people who constitute more than half of all ‘persons’ in America.” However, Brown admitted that he had signed the bill “despite its potential to be overturned by a court.” Brown reportedly signed it “to send a message during the #MeToo era,” CBS News reported.

The decision against the said law’s constitutionality comes after another state rule geared to diversify corporate boards. It required boards of publicly traded corporations in California to include members of racial or ethnic minorities or the LGBTQ community. In April, another LA County judge struck it down and said the law was “discriminatory and that the state had failed to show the need for quotas to diversify boards,” SFC reported.

A conservative advocacy group, Judicial Watch, challenged the two laws. In questioning the validity of the women-requirement, it claimed that it was “illegal to use taxpayer funds to enforce a law that violates the equal protection clause of the California Constitution by mandating a gender-based quota,” according to CBS News.

Meanwhile, the law’s author, former state Senator Hannah-Beth Jackson, D-Santa Barbara, said the ruling was “a temporary setback” and “predicted higher courts would uphold her measure,” she said in an SFC report.