However, the Great Resignation continues 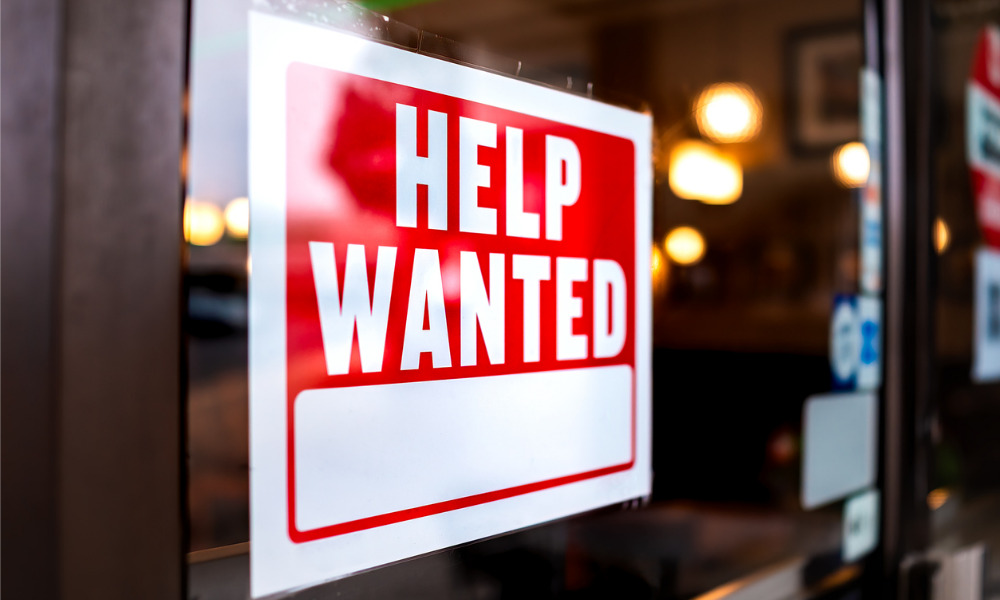 With a recession looming, the labor market may finally be cooling off, according to the U.S Labor Department.

In August, the number of job openings decreased to 10.1 million from 11.2 million in July, according to the latest Job Openings and Labor Turnover Survey (JOLTS), which was released on Tuesday.

Despite the decline in employment opportunities, the Great Resignation still isn’t slowing down. Roughly 4.2 million Americans quit their jobs in August, a slight increase of 100,000 from July, according to JOLTS. That means more than 81 million Americans have fled their employer since the beginning of 2021. Prompted by the COVID-19 pandemic to re-evaluate their priorities in life, employees have been leaving their positions for greener pastures, demanding higher salaries, better working conditions, improved work-life balance and more opportunities to advance their career.

Meanwhile, 56% of American workers say they don't feel financially prepared for a recession or they don't know how they would prepare for a recession, according to a survey from Insight Global, a national staffing services company. More than half (54%) would be willing to take a pay cut, even with inflation at a 40-year high, to avoid being laid off if there were a recession. 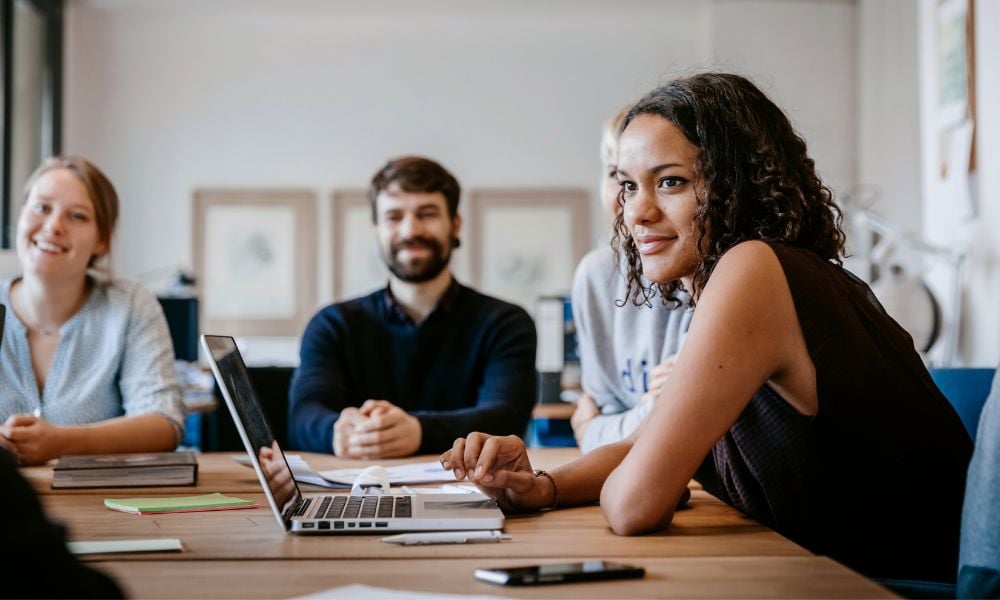 Making it easier for LGBTQ+ workers to come out