Both were long-time executives in Twitter's Canadian operations 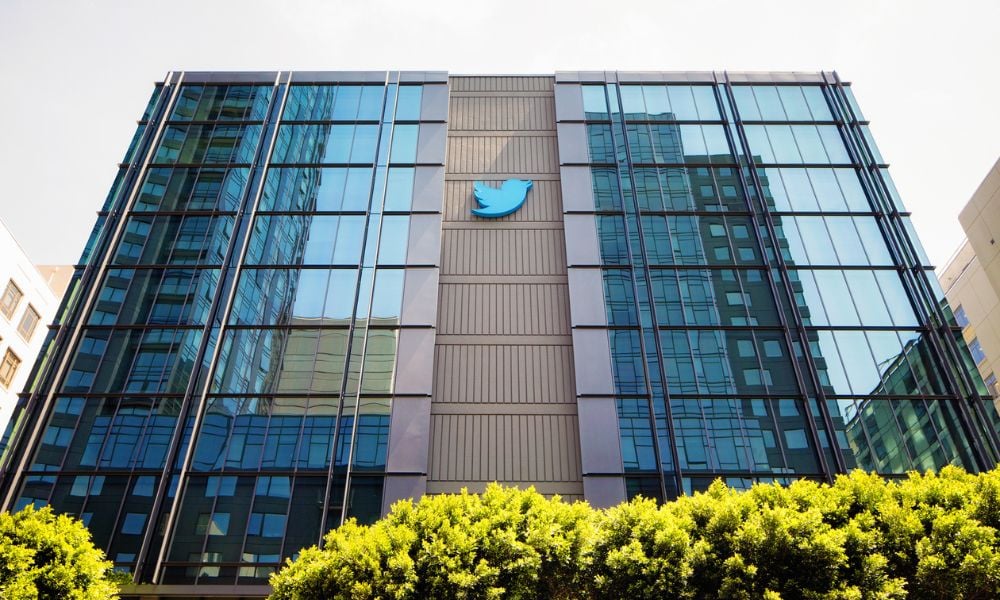 It seems that Twitter executives in Canada aren't safe from Elon Musk's layoffs, as two high-profile officials announced their departure from the social media giant on Friday. Paul Burns, managing director at Twitter's Canada operations, and Michele Austin, Twitter's director of public policy for the US and Canada, revealed on Friday that they’re leaving.

"I am heartbroken to announce that I've been laid off by Twitter Inc," said Austin on LinkedIn. "It's been the best, craziest, most rewarding 5 year ride of my career. I loved every single minute of it."

"The skills, hustle and compassion I learned at Twitter have made me a better person. I will forever carry the #oneteam mindset forward," she said.

"It's been a wild last 4.5 years. To the people, friends, partners, and tweeps that made Twitter so special… Thank you for all the adventures. Love you all so much," said Burns on LinkedIn.

The news came amid reports that new Twitter CEO Elon Musk will be laying off employees on Friday. Bloomberg reported that approximately 3,700 employees will be getting cut and affected employees will receive 60 days of severance pay. Twitter, in an email to employees seen by Reuters, said the workforce reduction was an "effort to place Twitter on a healthy path." It asked its employees to stay at home while it shuttered its offices as the layoffs were carried out.