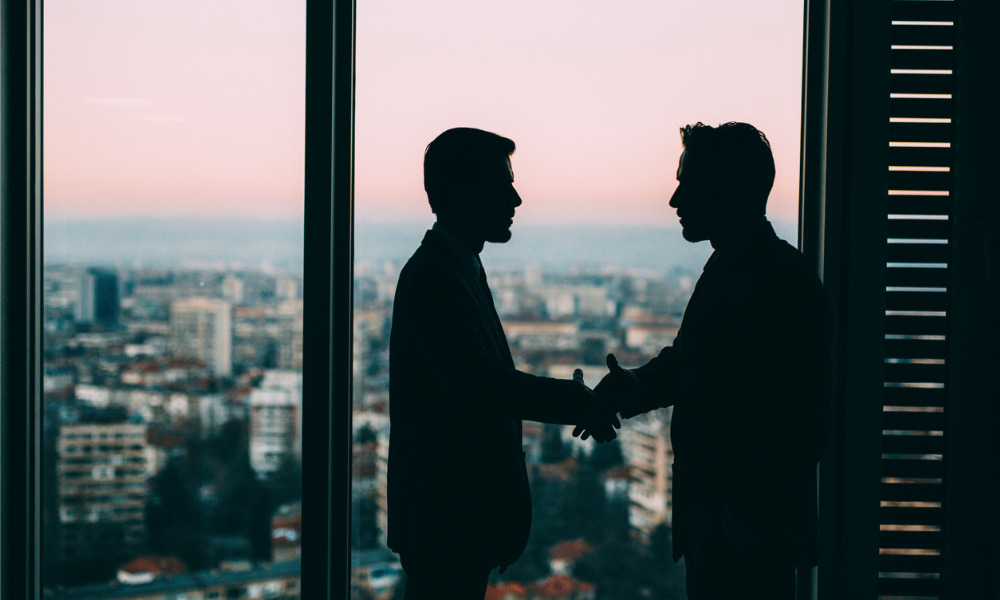 Amazon CEO Jeff Bezos is far from retiring as he transitions into the role of executive chairman, but his choice of successor reveals much about where Amazon is headed.

This week, Bezos named Andy Jassy – who helms the $40bn Amazon Web Services – as his own replacement, expressing “full confidence” in Jassy’s ability to lead the ecommerce giant. After all, Jassy grew the AWS cloud platform into one of Bezos’ most profitable businesses.

“Andy is well known inside the company and has been at Amazon almost as long as I have. He will be an outstanding leader,” Bezos said in his farewell note to staff.

Appointing the brains behind AWS suggests cloud technology and web services will continue to be at the heart of Amazon’s future. The platform contributes more than half of Amazon’s operating income, at $3.6bn in its most recent quarter, and takes a 34% share of the cloud services market.

Beyond the numbers, Jassy is widely recognised as an institution at Amazon, playing a major role in engineering the company’s data-driven, no-nonsense approach to managing people and projects.

And when it comes to taking ideas apart, the Harvard alum has an eye for the smallest details. As one investor observed, Jassy begins with a problem from the vantage point of customers then works on a solution with his teams in a process of reverse engineering.

Much like Bezos, who has often spoken of how invested he is in the success of his team, Jassy is also known for listening to his employees and engaging with them in big-group meetings.

“I think it would be pretty impossible to have someone from the outside take over from Jeff,” said Matt McIlwain, managing director of Madrona Venture Group, in a report in The Wall Street Journal. “There are so many cultural ideas and principles that would have been hard to adapt to. Andy embodies Amazon culturally.”

Notorious for his so-called “Chop” meetings, Jassy convenes with as many as 50 staff members at a time, from across departments, and tests every proposal with a critical eye. For the people who work closely with the CEO, the term “chop” has become a metaphor for his own style of leadership, which tends to pare down ideas and examines the technicalities closely.

“He will rip something apart. But if you can justify your decision, even if he disagrees with you, he will respect you,” a former staff member told Business Insider. 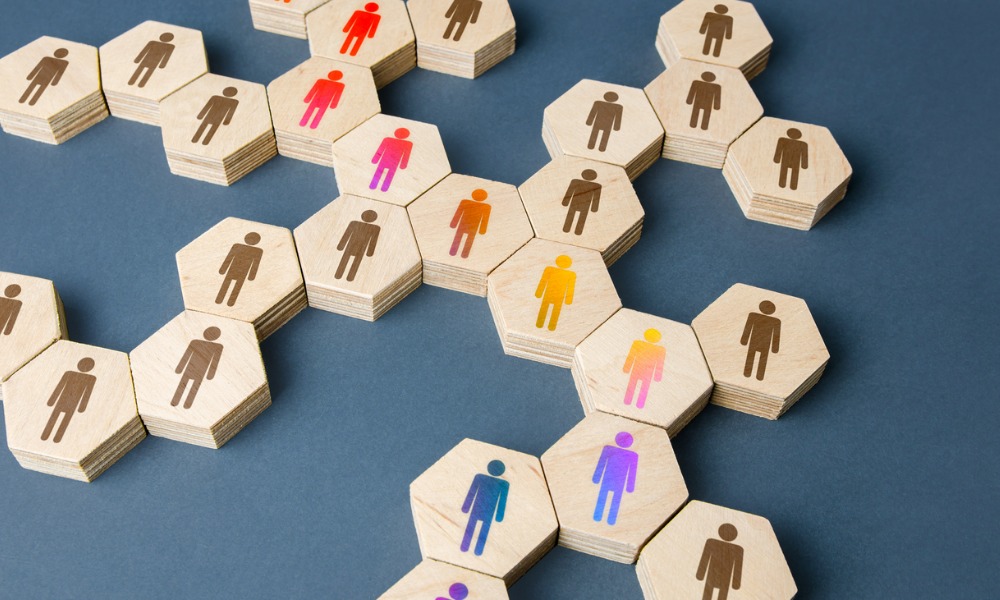