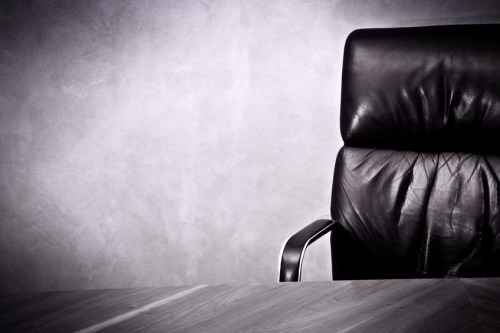 Sir Martin Sorrell, founder of WPP – the largest advertising group in the world – stepped down eight weeks ago amidst allegations of personal misconduct.

There were allegations that he was spotted entering an address in London’s red-light district, as well as claims that he bullied junior employees.

Sorrell has ‘strenuously’ denied paying a sex worker using company funds, with an investigation finding no proof of funding misuse.

The Financial Time, who first reported on the investigation, alleged that Sorrell had a reputation of bullying employees, that he created a ‘toxic environment’ and a culture of fear at WPP’s HQ. It also claims that Sorrell sacked his chauffer after he refused to start work at 7am – despite having driven his wife home at 2am the previous morning.

The FT reports that a former executive alleged: “He was brutal and inhuman in how he dealt with his assistants. He would say ‘you’re f***** idiots, what’s f***** wrong with you’ …He had a real dark side.”

A representative of Sorrell says that he “denies there was any misuse of funds”.

Speaking on Sunday, he said: “Sir Martin signed a non-disclosure agreement when he stepped down which precludes him from discussing any of the circumstances surrounding his departure. He has rigidly adhered to this obligation and will continue to do so.

“As regards the allegations [that company funds were paid to a sex worker], Sir Martin strenuously denies them. He will be making no further comment at this time.” 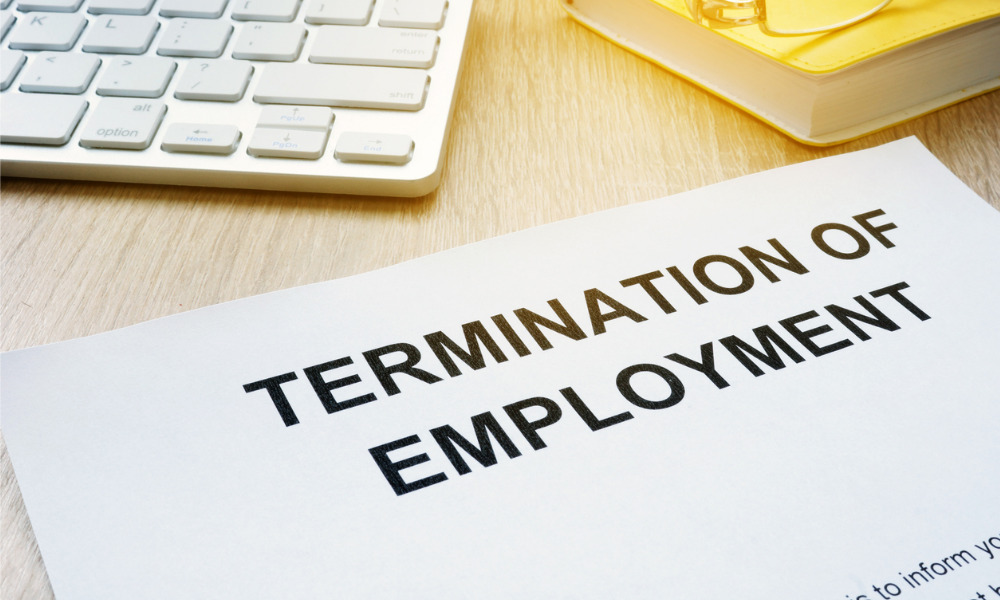 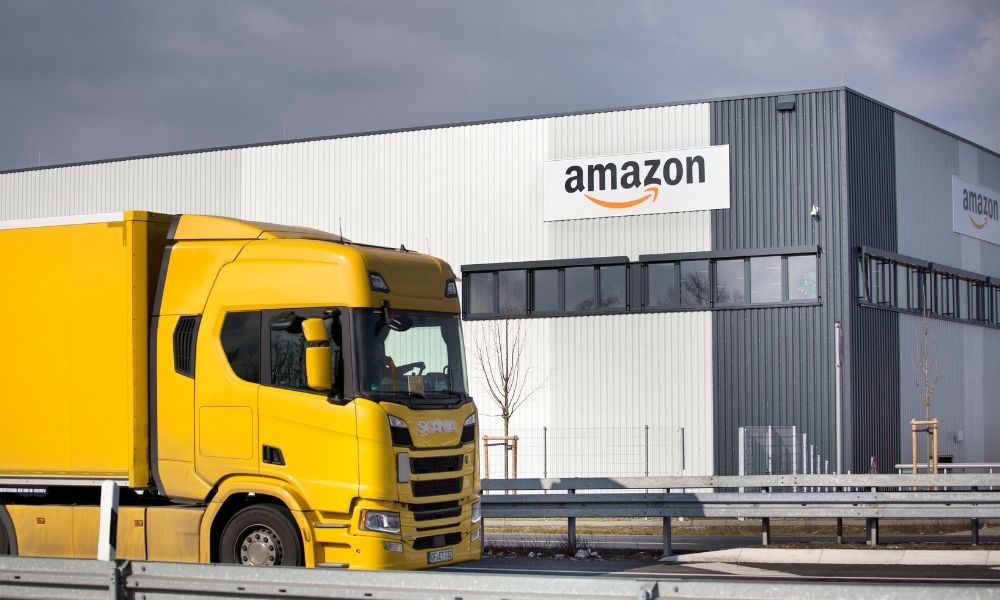 WPP added: “WPP has been advised that it cannot disclose details of the allegations against Sir Martin Sorrell because it is prohibited by data protection law from giving such details. Sir Martin chose to resign at the conclusion of the investigation by independent legal counsel.”

Speaking of unsettling workplace relationships, do you know when and how an employee is allowed to secretly record an HR meeting? Find out here.