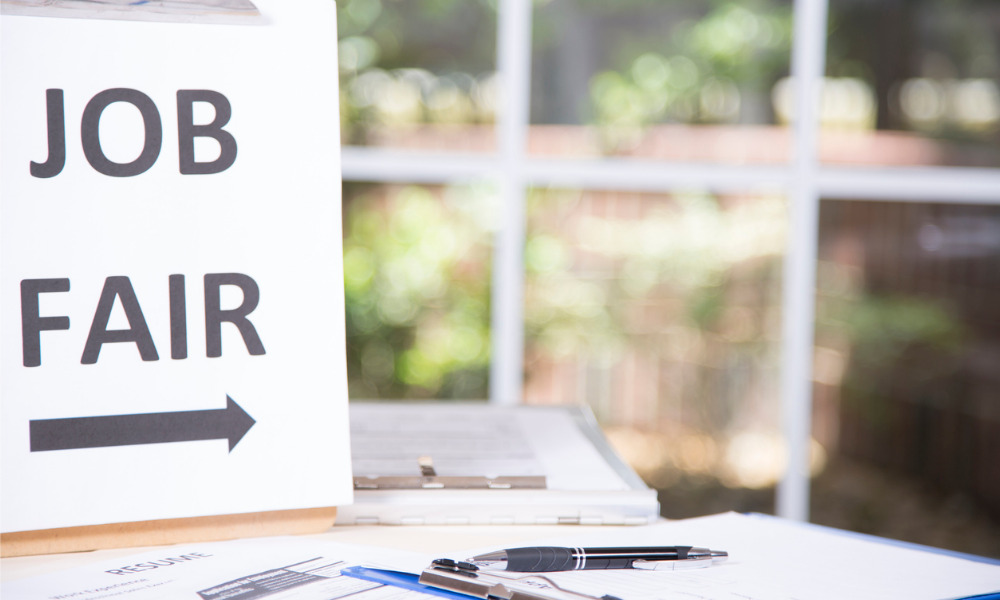 The government of Newfoundland and Labrador will kick-off a job fair on Thursday for Ukrainian refugees who were recently welcomed to the province after they left their country due to Russia's invasion.

The job fair, the first one organised for Ukrainian newcomers, will be held at the Prince Philip Drive Campus – College of the North Atlantic. It will have morning, afternoon, and online sessions to accommodate employers and interested applicants.

Employers were encouraged to sign up until Wednesday afternoon, but late applicants will be accommodated where possible.

Employers who signed up will be grouped by industry sector and informed whether they are scheduled during the morning or afternoon, according to the provincial government, while those who are unable to attend are encouraged to engage in the virtual portion.

The job fair comes after the province of Newfoundland and Labrador began welcoming Ukrainian refugees looking to escape their war-torn nation after the invasion of Russia. According to Immigration Minister Gerry Byrne, the province has welcomed 166 refugees so far.

"We've accomplished much bringing in the first airlift of Ukrainians by any government in North America," said the minister in a statement.

"For the next phase, we call on local employers to put these newcomers with in-demand skills to work. Our goal is to emerge from this job fair with as many accepted offers as possible."

According to Byrne, the Ukrainian newcomers who just arrived have experience in resort management, medical technology, trades, accounting and finance, carpentry, among many other skilled professions.

"They are eager to go to work," he said in the House of Assembly.

So far, 10 local employers have already hired Ukrainians and integrated them in their workforce, according to the provincial government. They are the following:

Meanwhile, Byrne said in his speech to the House of Assembly that the arrival of Ukrainian newcomers has been "overwhelming, it has not been unanticipated."

The minister stressed that citizens of Newfoundland and Labrador have welcomed Ukrainians "as family," with many of them now considering the province as their new homes.