Employee claims he was denied promotion because he was 'straight' 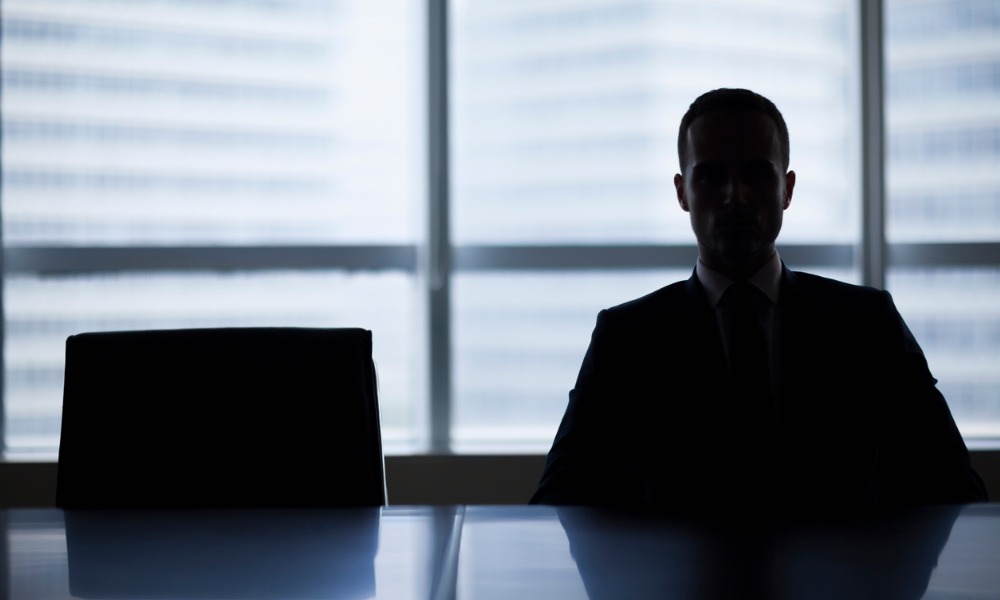 A Canadian federal court has agreed to a reassessment of a discrimination case filed by a bank employee who was allegedly denied multiple roles at the bank because of his sexual orientation.

Federal Court Justice Janet M. Fuhrer ruled in favour of opening a new investigation into Aaren Jagadeesh’s complaint against his boss at the Canadian Imperial Bank of Commerce (CIBC).

Jagadeesh claims he had been passed up for a promotion many times because he had refused to join a “group” of gay and bisexual men in their office. The complainant identifies as a straight man.

In a one-on-one meeting in September 2015, Jagadeesh’s boss supposedly told him that there was “no hope” of him becoming a manager unless he agreed to join the group.

The employee was then advised to “be smart and learn” since sexual orientation was allegedly the reason male workers were promoted ahead of him even if they didn’t have as much experience as he did.

Jagadeesh explained that the incident with his boss impacted his “mental stress and self-dignity”. He said male employees at the office were “sexually exploited” in exchange for career advancement.

After several months of working at CIBC, Jagadeesh said he also developed pain in his throat and vocal chords, which later resulted in muscle tension dysphonia. He was told by his doctor to take medical breaks from his job as a telephone sales representative. 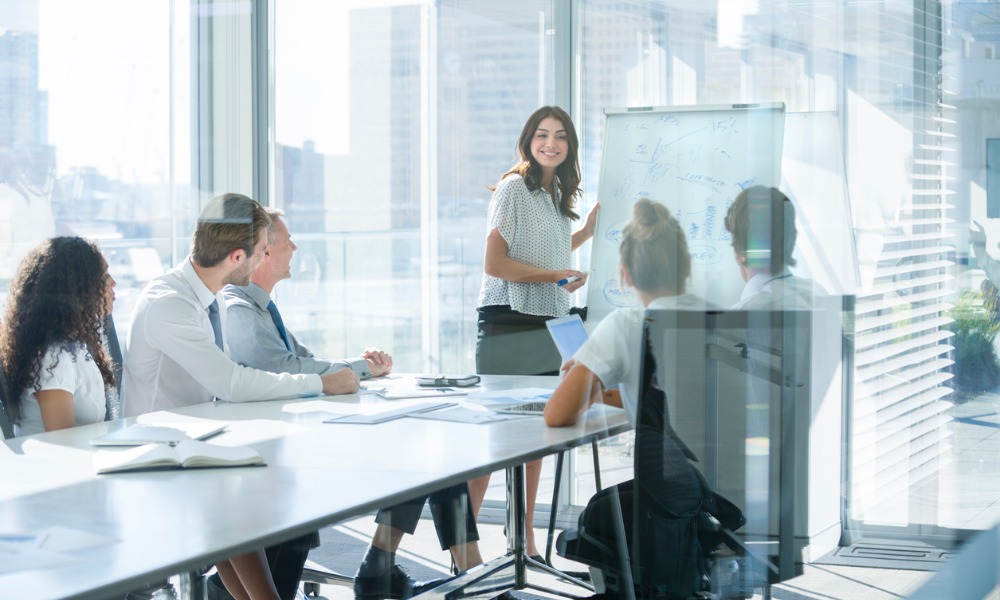 However, Jagadeesh wasn’t able to do so because of the demanding nature of his work. He supposedly had to speak to 60 to 70 customers a day for less than 30 seconds each over the phone to reach his “adherence targets”.

In May 2016, Jagadeesh was fired from his job after the bank allegedly refused to accommodate his disability.

CIBC said Jagadeesh was terminated because he was unqualified for the role, but the employee maintains he was fired because of his sexual orientation and disability. He also reportedly tried to apply for 17 other roles at the bank but was denied each time.

Jagadeesh believes the one-on-one meeting with his boss in 2015 revealed the bank’s motives against him. He filed a complaint with the Canadian Human Rights Commission, but the complaint was later dismissed.

Justice Fuhrer ordered Jagadeesh’s allegations be reassessed in Federal Court, citing that the Commission’s investigation had ignored key evidence that would support the employee’s claim of discrimination against his sexual orientation. The case is now being handled by a different investigator.

In the meantime, the Federal Court ordered CIBC to award Jagadeesh more than $3,300 and to cover the expenses incurred in his appeal.