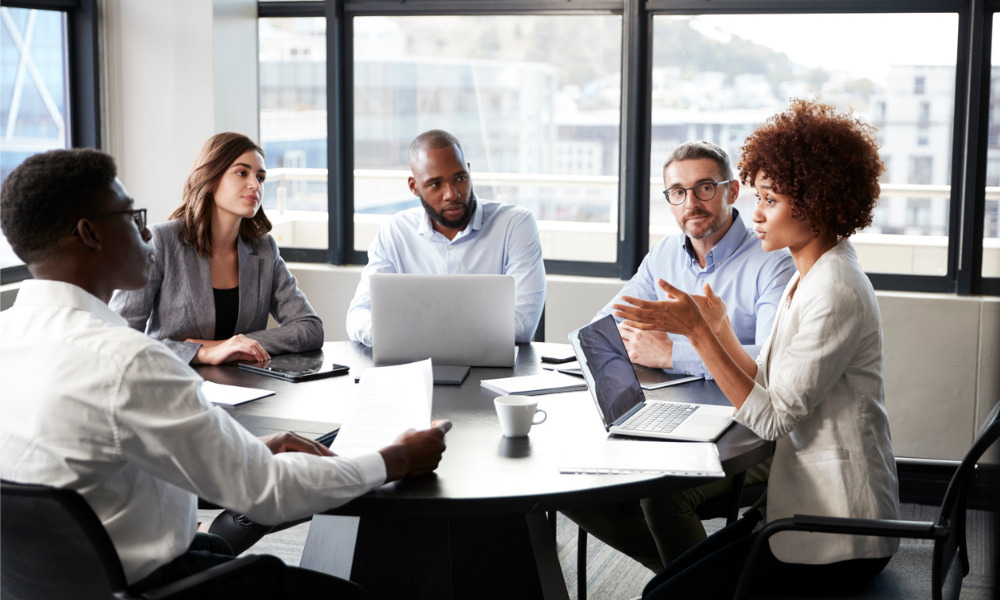 The majority of Black Canadians believe their employers are making a genuine effort when it comes to tackling systemic racism – however, these efforts aren’t translating into growth opportunities.

Data released today from KPMG found that 68% of Black Canadians say their organizational leaders have made progress on following through on their promises to be more equitable and enhancing current DEI programs. Yes, despite this improvement, just 35% say these changes have advanced their career prospects. What’s more, four in 10 say nothing much has changed – while for one in 10 the situation has actually become worse.

But it’s not all bad news. The data found that 58% of Black employees say their company is making more of an effort in promoting them into leadership roles – with 19% saying they landed a job that they previously would have been overlooked for.

“These results show that many Canadian organizations have made real and sustained efforts to tackle racial bias in their organizations," added Rob Davis, chief inclusion & diversity officer at KPMG in Canada. "Black Canadians told us they are seeing progress in the hiring and promotion of employees, in the opportunities for Black-owned business and in the treatment of Black customers.

"I believe that most leaders recognize that today's challenges require new ways of thinking, and they genuinely want to break down barriers so that everyone is heard. Our society and our economy demand it. But there is still much work to do to. While more than two-thirds told us that their employer has made progress to become more inclusive and equitable for Black employees, only a third characterized the progress as good."

KPMG’s research found that 74% of Black Canadians feels valued in their workplace – however, 70% added that they feel they have to work harder than their non-Black colleagues in order to ear that respect. Microaggressions, on the other hand, seem to have dwindles, with 44% of Black employees saying they haven’t experienced any over the past 18 months.

“While overall, Black Canadians are facing less racism at work, it is still an ugly reality for many," added Davis. "Many are concerned that the downturn was driven less by changing perceptions and understanding and more by the fact that many Canadians have been working virtually during the last 18 months. They are worried about what will happen when they return to the office."

How HR can help eradicate racism in the workplace

In a previous interview with HRD, Tamisha Parris, founder of Parris Consulting, revealed what microaggressions actually look like – and how HR can put an end to them once and for all.

“Microaggressions, even when not intended, are often rooted in prejudice or bias,” she told HRD. “Even though a person ﻿of a dominant group may have learned that racism is wrong, they may nevertheless have an unconscious sense of ﻿superiority or a sense that racialized groups are ‘other’ and therefore to be avoided.”

In order to stamp out microaggressions, HR leaders need to foster a culture of transparency and trust. Being with education – ramp up your diversity training and upskill your management teams. If you’re worried about racism in your organization, go directly to your CEO and voice your concerns. It’s incumbent on HR leaders to identify, approach, and remove any unwanted and toxic behaviours in the workplace.