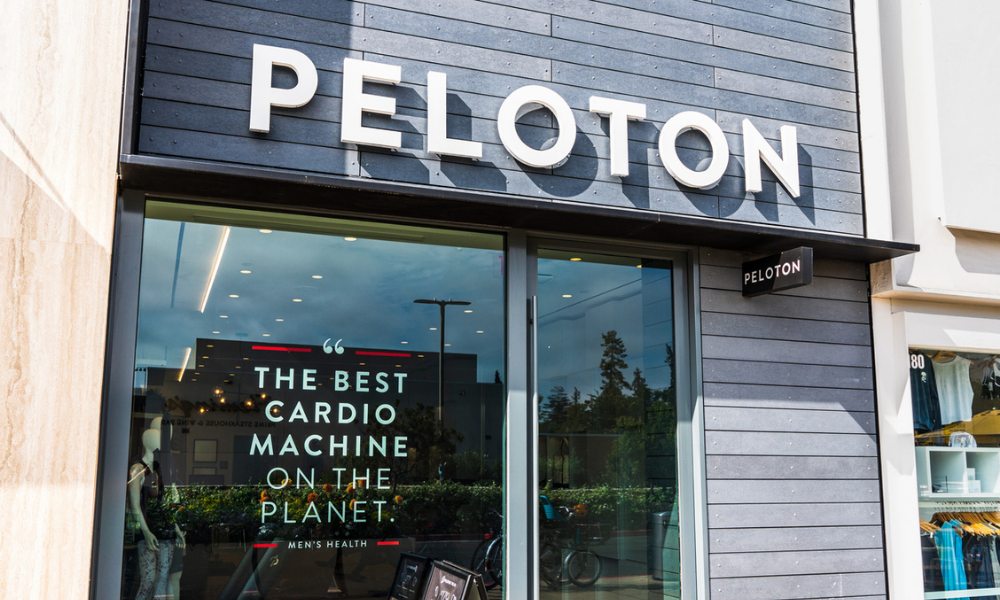 Peloton has experienced the highest of highs during the COVID-19 pandemic, becoming a household name as government-imposed lockdowns compelled people to work out at home.

One year later, as gyms reopened and vaccinated individuals felt comfortable heading back outside, the exercise equipment manufacturer lost its relevance.

Now the New York City-based company has fallen to the lowest of lows. On Tuesday, Peloton announced that CEO John Foley has been replaced by Barry McCarthy, former chief financial officer of Spotify and Netflix. McCarthy will also become company president and join Peloton’s Board of Directors.

Foley, who co-founded the company a decade ago, will assume the role of executive chair. William Lynch, who spent five years as company president, will transition to a non-executive director role on the board. Angel Mendez, former executive at San Jose, CA-based Cisco, and Jonathan Mildenhall, former chief marketing officer at San Francisco-based Airbnb, are also joining the board. Erik Blachford, who has served as a director since 2015, is stepping down from his role on the board.

“I'm incredibly proud to have worked with such talented teammates over the years who have helped me build Peloton into what it is today, and I'm confident that Barry is the right leader to take the company into its next phase of growth,” Foley said in a press release. “He's not only recognized as an expert in running subscription business models and helping category-leading digital streaming companies flourish, but he has also had tremendous success in partnering with founder CEOs at other brands.”

In addition to the leadership shakeup, Peloton has announced it’s laying off about 2,800 employees around the world and trimming corporate positions by 20%. The company is also reducing the number of warehouses it owns and operates, as well as “winding down the development” of its first factory in the United States – Peloton Output Park in Troy Township, OH.

“This restructuring program is the result of diligent planning to address key areas of the business and realign our operations so that we can execute against our growth opportunity with efficiency and discipline,” Foley said. The company anticipates at least $800 million in annual cost savings once these actions are fully implemented.

Demand for these changes was spearheaded by Blackwells Capital, an activist investor that owns less than 5% of Peloton. The New York City-based firm recently said it has "grave concerns" about Peloton's performance, calling on its board of directors to fire Foley and explore a sale, CNN Business reported.

On Tuesday, Blackwells responded that it wasn’t satisfied with Peloton’s changes. “Peloton CEO John Foley naming himself Executive Chairman and hiring a new CFO does not address any of Peloton investors’ concerns. “Mr. Foley has proven he is not suited to lead Peloton, whether as CEO or executive chair, and he should not be hand-picking directors, as he appears to have done today,” Jason Aintabi, chief investment officer of Blackwells, said in a press release.

Peloton’s shares surged more than 400% in 2020, but nearly all of those gains were wiped out in 2021, The Associated Press reported. The stock fell further this year amid reports the company had stopped manufacturing new bikes and treadmills as sales fell. 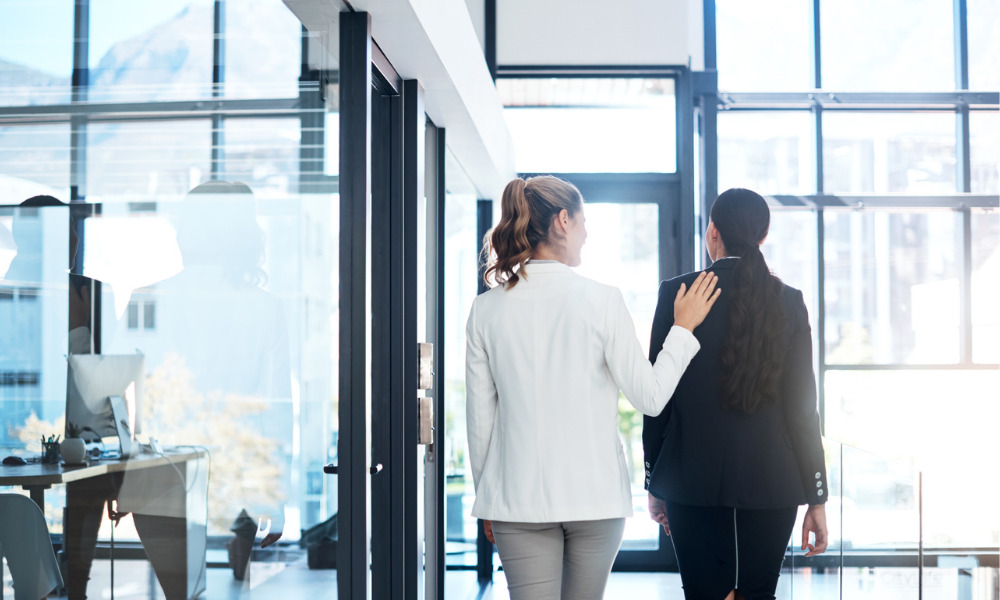 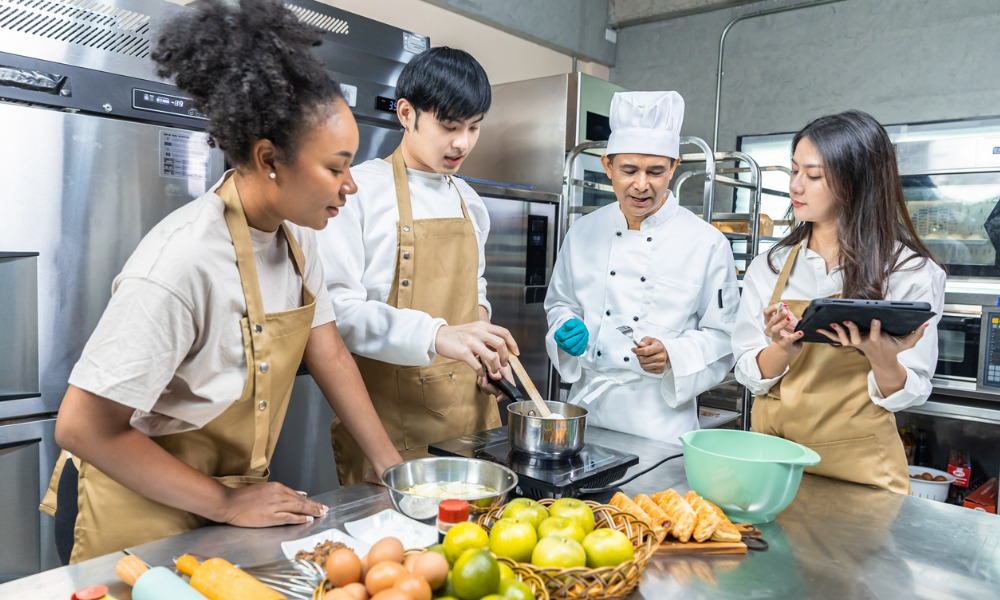