Employee fired after pulling a sickie to watch sports match 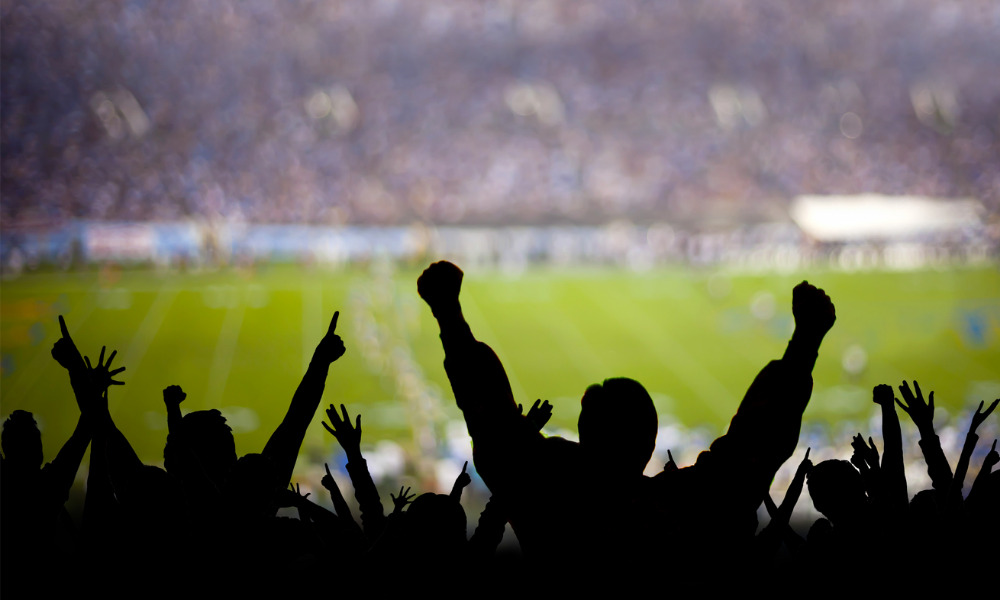 As football fever spreads over Europe, one unlucky employee has found herself in the firing line. Nina Farooqi, an employee at a cladding company in the UK, called in sick to work to attend the Euro semi-finals – England vs Denmark – last week.

Not a huge issue, one may assume – that was until her boss saw her on the TV celebrating a goal. Speaking to the Daily Mail, Farooqi admitted that she knew it was unlikely her company would give her the day off – so she opted to ‘pull a sickie’ instead.

When TV crew zoomed in on her celebrating a goal, the whole nation saw her wat the match – including her annoyed manager. Speaking to the Mail, Charles Taylor, director at Composite Prime, Farooqi’s employer, said he was left with no choice but to fire her.

“This was in breach of her employment contract and so we had no choice but to take the appropriate action,” he told the media. “As a business we value honesty and integrity, and we don't tolerate any employee taking advantage of our policies.”

Midweek matches have raised questions over whether or not employers should be more lenient when it comes to sports viewing. A recent report from Perkbox found 40% of men have pulled a sickie to watch a sports game at home – with 41% of employees claiming they watch sports during their working hours.

Read more: How to succeed at work as an introvert

So, in the face of such blatant time theft, show should HR act to minimize any productivity risk?

Megan Alexander, GM of Robert Half Asia Pacific, told HRD that it all comes down to mutual respect: “While watching sports during business hours can impact a company’s workplace productivity, organisations increasingly understand the positive impact these activities have on staff morale.

“Having an engaged and motivated workforce that recognises the importance of team spirit can have a significant influence on achieving company goals which ultimately improves a company’s bottom line. Significant sporting competitions that are of national interest are also an opportunity for businesses to demonstrate why they are an employer of choice. Showing flexibility towards staff on special occasions, whether it is allowing staff to come in a bit later, taking a longer lunch break or leaving early, shows the business understands and appreciates its workforce.”