What not to do after a workplace accident

A recent court case is addressing Canadian employers who move to improve workplace safety only after an accident occurs, and what exactly it has to say may surprise you. 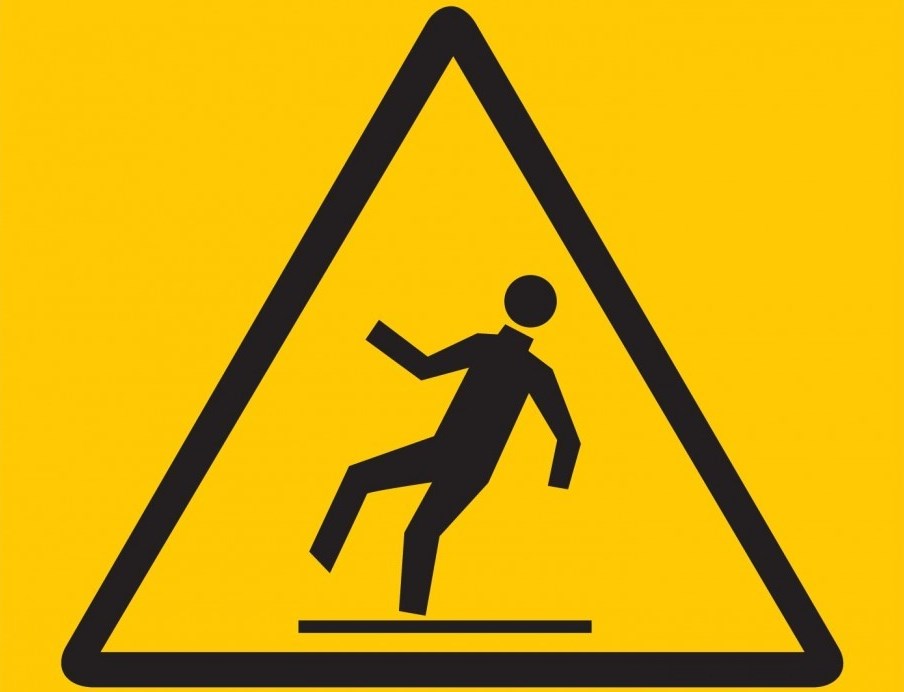 A recent court case is suggesting employers that move to improve workplace safety only after an accident occurs are not necessarily admitting their liability.

In the recent case of R. v. Reliable Wood Sharings Inc., 2013 ONCJ 518, the court stated, “I believe that I can look at post accident conduct in assessing what was reasonable in all of the circumstances… What I cannot do is treat them as an admission of liability.”

The best plan of action for management, says Miedema, is to implement a solution as quick as possible. Doing so not only solves the problems and prevents further harm, but it also may decrease the chances of the employer being charged.

“Most employers will be motivated to do what is right and install a fix if needed for safety reasons, regardless of whether that increases the risk of charges or fines,” he says. “However, the possible risks should be considered. In some cases, quick implementation of the safety fix could actually help avoid charges.”

A quick fix does not necessarily guarantee that injured workers will not press changes. If the situation escalates to that level and charges are incurred, the employer’s ability to take initiative and address the issue, and the costs associated with the implementation of the fix may result in reduced penalties.

“On the plus side, post-accident fixes will often lead to lower fines if a company is convicted of a safety offence, as the court will see the employer's proactive safety fix as a sign of the employer's commitment to safety,” Miedema says. “The cost of the fix will often also be considered by the court in setting the amount of the fine.”