'Even in a joking manner it's absolutely unacceptable'

Two workers at a pizza store in the US were fired after a customer and his wife discovered their order contained a backward swastika.

Jason Laska picked up the pizza from a Little Caesars store in Brook Park, Ohio on Saturday evening. The customer said he was unaware that the item he had been given was purportedly part of a prank between the workers.

His wife, Misty Laska, opened the box and found the pepperoni slices in the form of the Nazi symbol.

So my husband stopped at #LittleCaesars for a quick bite, husband brings this home! I’m truly disappointed. This is truly saddening and disturbing and not funny at all! These aren’t funny jokes and shouldn’t be made period and on company time?! 🤯🤯🤯🤯✊🏻✊🏿✊🏾✊🏽 pic.twitter.com/zQaXecN2se

“These aren’t funny jokes and shouldn’t be made period and on company time?” the woman posted on Twitter.

Little Caesars confirmed the franchise store employees had been “immediately terminated,” and that the company has “zero tolerance for racism and discrimination in any form”.

“We’re deeply disappointed that this happened, as this conduct is completely against our values. We have also reached out to the customer to discuss this personally with him,” a spokesperson for Little Caesars told local media.

The customer later learned that the fast-food crew members in question had been “egging each other on,” pulling a prank on one of the other employees. 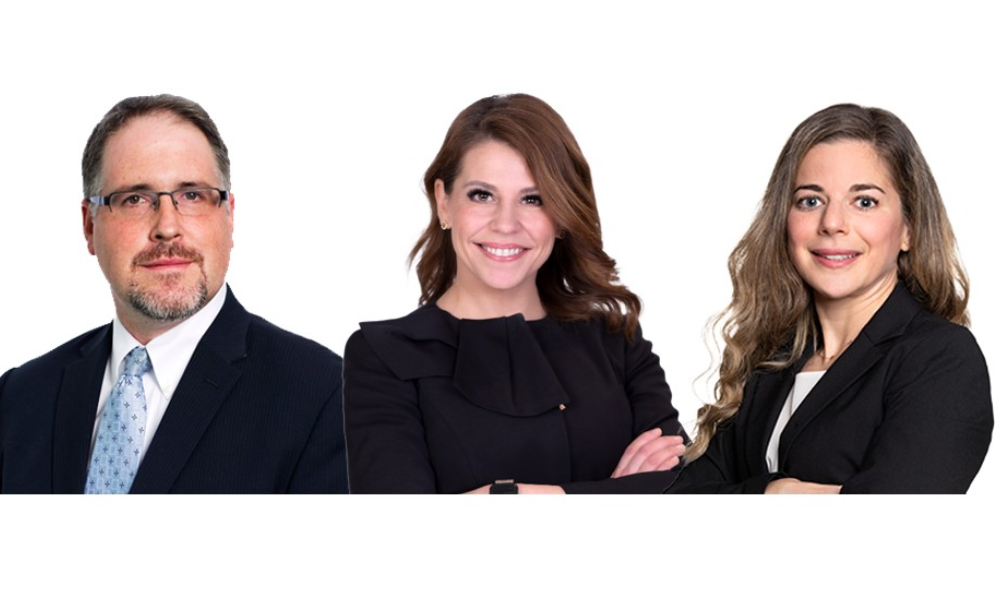 “They made it as a joke and it was never intended to go out to a customer – but it did,” Jason Laska told News 5 Cleveland. “Even in a joking manner it’s absolutely unacceptable.”

The past few weeks have seen protests erupt across the US over the issue of racism.

The couple hopes that the incident will open the eyes of people who believe racism does not exist in the country.

“The point is, there should not be this kind of hate happening today,” Misty Laska shared with 19 News. “With the climate we’re in right now, why make a joke like that?” 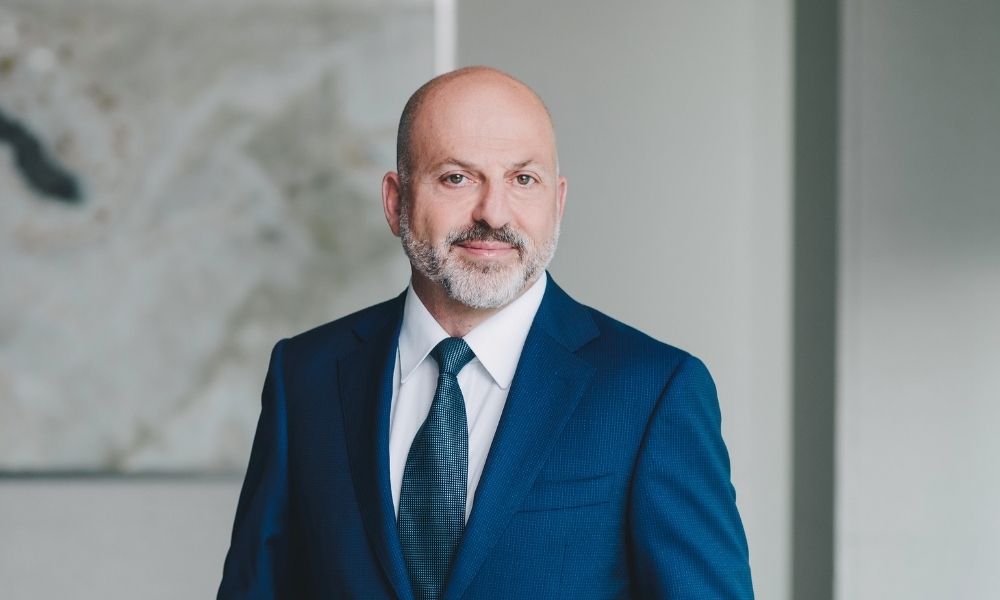 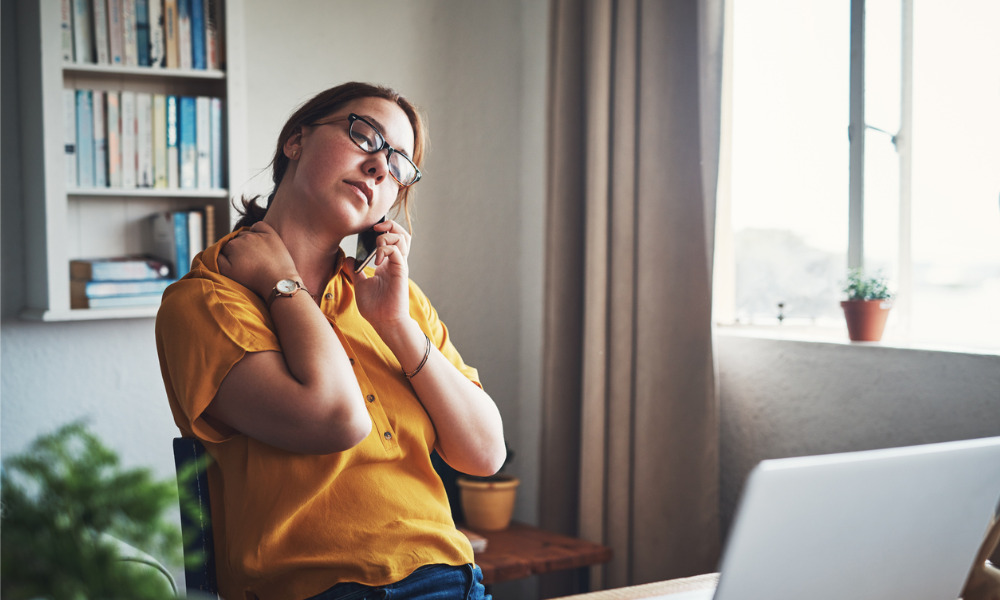 Struggling with stress? You're not alone 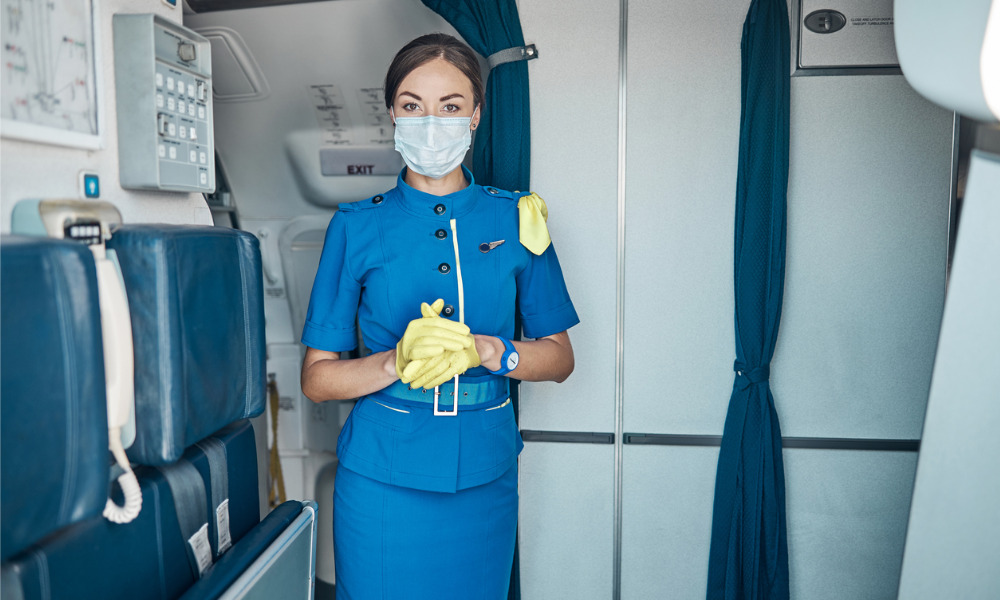