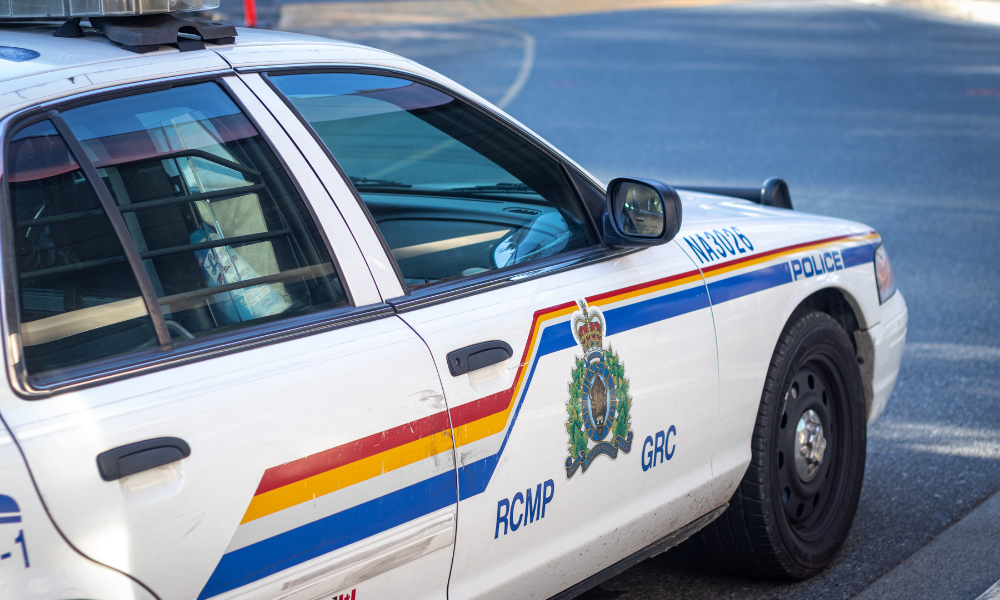 This week saw several class actions before the Federal Court, as Acheson Sweeney Foley acted for the plaintiff class over alleged systemic racism committed by the Correctional Service of Canada and Kim Spencer McPhee Barristers P.C. represented plaintiffs claiming pervasive bullying, intimidation, and harassment in the ranks of the Royal Canadian Mounted Police.

In a labour and employment lawsuit, Sheild Hunt Duff Strachan acted for the International Brotherhood of Electrical Workers, the bargaining agent representing civilian electronic technologists employed by the Department of National Defense. The dispute concerned calculation of overtime pay during sea trials aboard naval vessels.

Foster LLP and Supreme Advocacy LLP represented Prairies Tubulars in a suit challenging the appeal payment provisions of the Special Import Measures Act. The plaintiff claimed that the provisions are unconstitutional for violating the right to access the courts and the right to a fair hearing.

Alexander Holburn Beaudin + Lang LLP acted for Swoop Inc. in a case that involved a decision made by the Canadian Transportation Agency granting Swoop a permanent exemption from the requirement that air carriers identify in their tariff the basic fare between all points for which they offer service.

Brauti Thorning LLP represented Neal Christopher in his appeal from an order which revoked his pardon and refused to grant him a confidentiality order.

Sotos LLP and Common Ground Condo Law represented the plaintiff class in an action involving alleged fraud and rigging of bids for condominium refurbishment services in the Greater Toronto Area.

Acheson Sweeney Foley acted for the plaintiff class in an action against the Crown over alleged systemic racism committed by the Correctional Service of Canada. The plaintiff sought orders that will vindicate the rights of black people, indigenous people, and people of color, deter systemic racism in the future, and compensate for the losses inflicted on the proposed class.

In another class action against the Crown, Kim Spencer McPhee Barristers P.C. acted for the plaintiffs who claimed that they and the other class members experienced pervasive bullying, intimidation, and harassment which was inflicted, condoned, and tolerated by the Royal Canadian Mounted Police.

McInnes Cooper represented the plaintiff class in a claim for damages due to torts against the Crown and Health Canada. The plaintiff alleged that the defendants negligently disclosed personal health information about participants of the Marihuana Access Program.

Under aboriginal law, Steward & Springford LLP represented the plaintiff, Brenda Brooks, in a dispute against the Crown.

In another action under admiralty law concerning limitation of liability, Fernandes Hearn LLP acted for Kevin O’Leary and several other plaintiffs. McLeish Orlando represented the defendants Rosa Ragone and others.

In a labour and employment dispute, Church & Fitzpatrick represented Teamsters Canada Rail Conference against the Canadian Pacific Railway Company, which was represented by Fasken.

Gautam & Associates acted for TSD Holdings in a breach of contract case against the Vancouver Fraser Port Authority.

In the area of taxation, the firms in court were Davies Ward Phillips Vineberg for FCMI Financial Corporation, and Tax Chambers LLP for Robert Jewett.