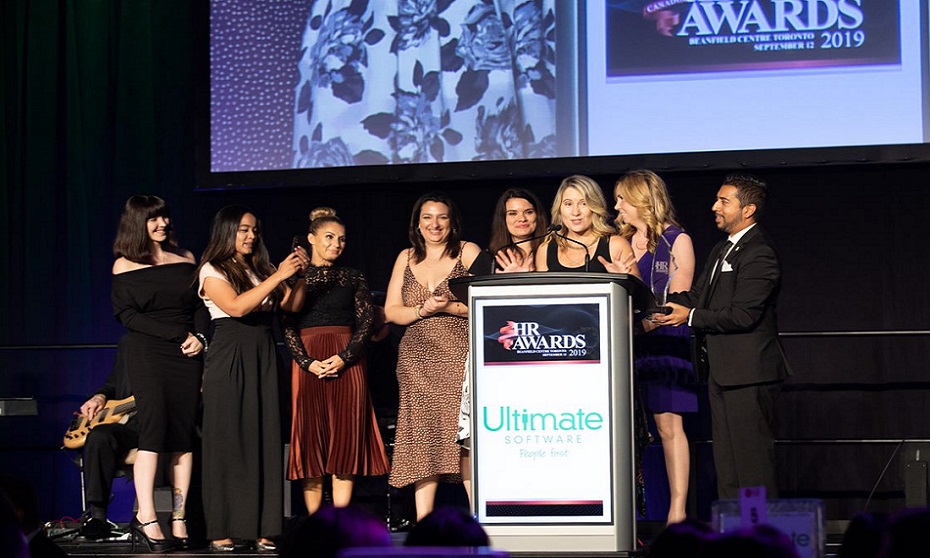 The winners of the 2019 Canadian HR Awards were announced last night in front of 950 of the country’s top HR leaders at the Beanfield Centre in Toronto.

The full list of winners and finalists are available on www.hrawards.ca.

And the winners are…

The ADP Canada Award for HR Rising Star of the Year

The HRPA Award for Woman of Distinction

The KPMG in Canada Award for Canadian HR Champion (CEO)

The Leadership Agency Award for HR Leader of the Year

The MaxSys Staffing & Consulting Award for Most Effective Recruitment Strategy

The Mercer Award for Excellence in Diversity & Inclusion

The University of Waterloo Award for Best Next Generation Employment Innovation

The Venngo Award of Excellence for Financial, Physical & Mental Wellness

Canadian HR Team of the Year (Fewer Than 500 Employees)

Canadian HR Team of the Year (Finance or Insurance)

Canadian HR Team of the Year (Retail or Hospitality)

Most Innovative Use of HR Technology 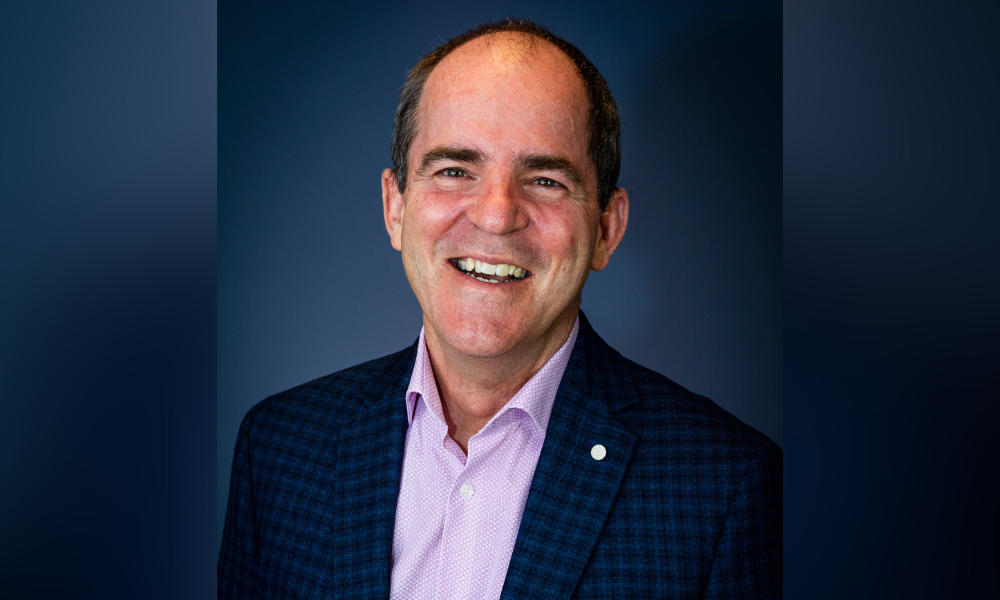 The importance of empathy in employee terminations 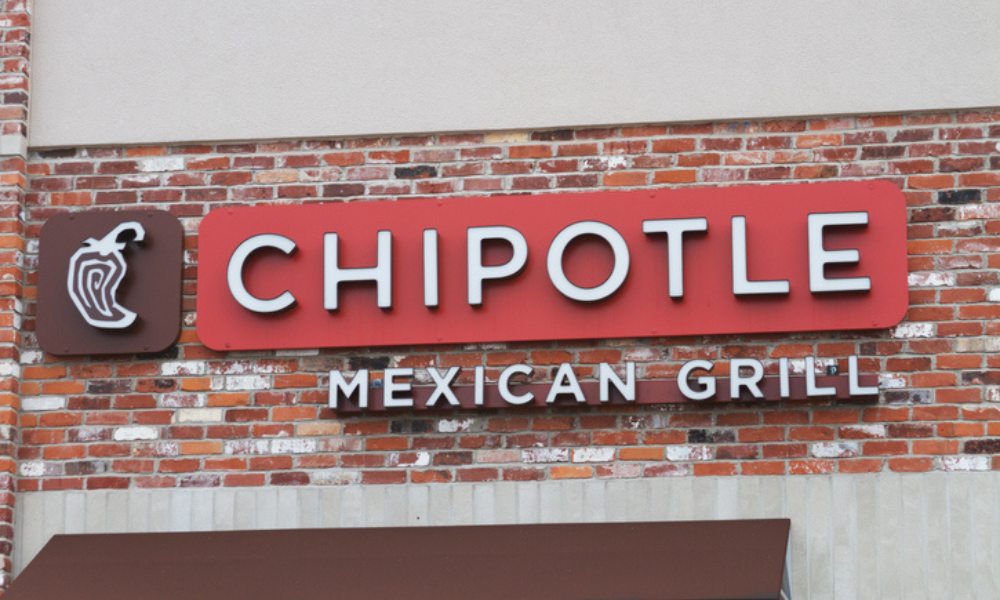 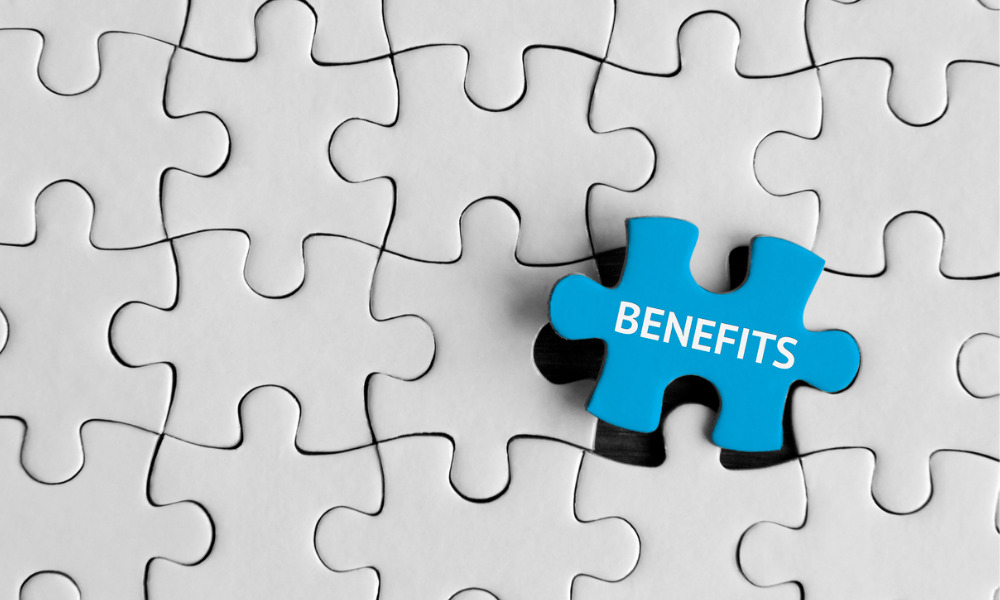 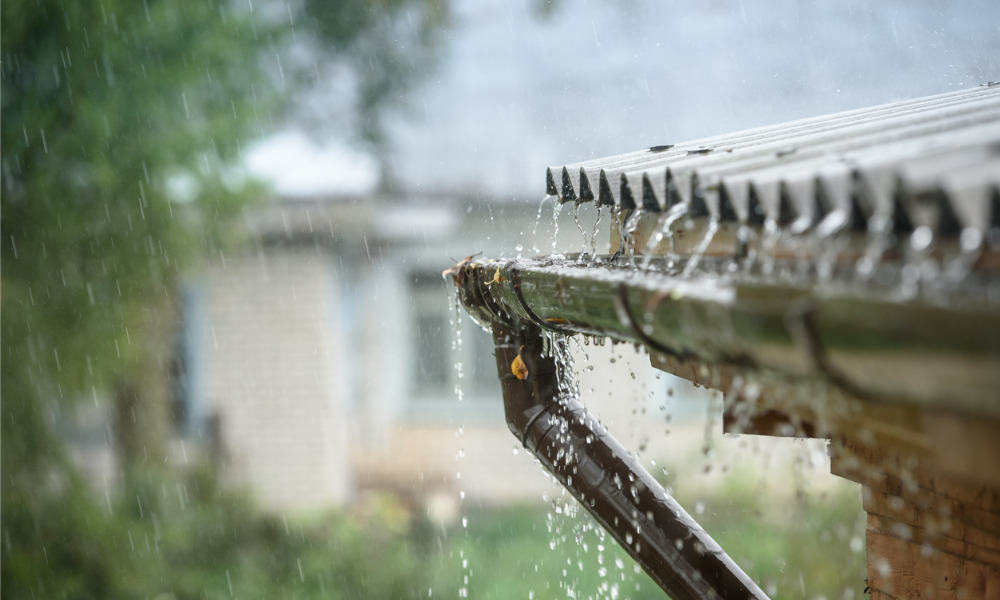 Canadians pay more attention to weather than their paycheques