It's a lesson in workplace health and safety 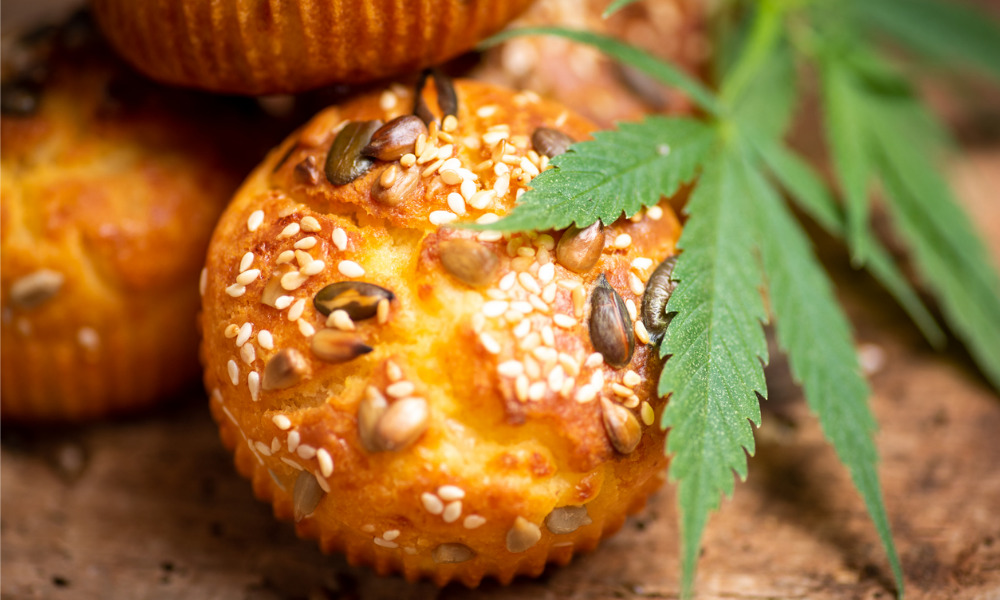 A Canadian soldier is facing jail time after she was found guilty of feeding her fellow troops cannabis-laced cupcakes. Bombardier Chelsea Cogswell allegedly gave the cupcakes to the unsuspecting troops, who reported feeling "spaced out,” "incoherent," "paranoid," and "sluggish," according to a BBC report. The incident led to several impairments on the training grounds, which at the time involved explosives and live drills.

Cogswell oversaw the canteen at the time of the incident. Affected personnel in the training ground would later incorrectly time fuses on explosives - they also improperly loaded weapons, would trip and fall down, and experienced uncontrollable laughter, The Guardian reported.

Medical staff treated who the soldiers believed the feeling was due to Cogwell's cakes and not from heat exhaustion, which they were trained to recognise. Urine samples taken from five of the soldiers tested positive for marijuana metabolites, while a lone wrapper from Cogwell's cupcakes was found with traces with of tetrahydrocannabinol, the main psychoactive compound in cannabis.

The court also heard testimonies from 16 witnesses, as well as Cogwell's two interviews with the military police.

"Having verified the primary facts, established by the evidence, which I accept, the court can make the inference that the cupcakes were the source of the cannabis ingested by the soldiers," said Military Judge Cmdr. Sandra Sukstorf as quoted by CBC.

Defence lawyer Ian Kasper initially pointed out the lack of evidence that could link Cogswell to the incident, stating that someone else could have tampered with the treats as his client was not the only one with access to them. The lawyer also said there was no clear evidence of marijuana in the cupcakes, nor enough proof that it was cannabis behind the soldiers' symptoms, which could also be from heat exhaustion.

Cannabis at the workplace

The court found that Cogswell had a medical prescription for marijuana at the time and had the access to add cannabis - which was still illegal at the time. Cannabis was only legalised in the workplace three months after the incident.

According to Canada’s official government portal, employers should include policies on substance use and impairment when cannabis could become a hazard. It also said that employers and employees share the responsibility of preventing cannabis impairment at work.

The Canadian Human Rights Act gives employers the duty to accommodate work staff "who has identified as having a disease, injury or disability, including substance dependence and medical authorisations to use cannabis for medical purposes."

In 2020, data from Canada's official portal revealed that 10% of people who admitted to using cannabis said they use it before or after work on a monthly basis. Meanwhile, five per cent said they used cannabis weekly or more often.