'This has been an extreme sudden spike in sudden deaths' 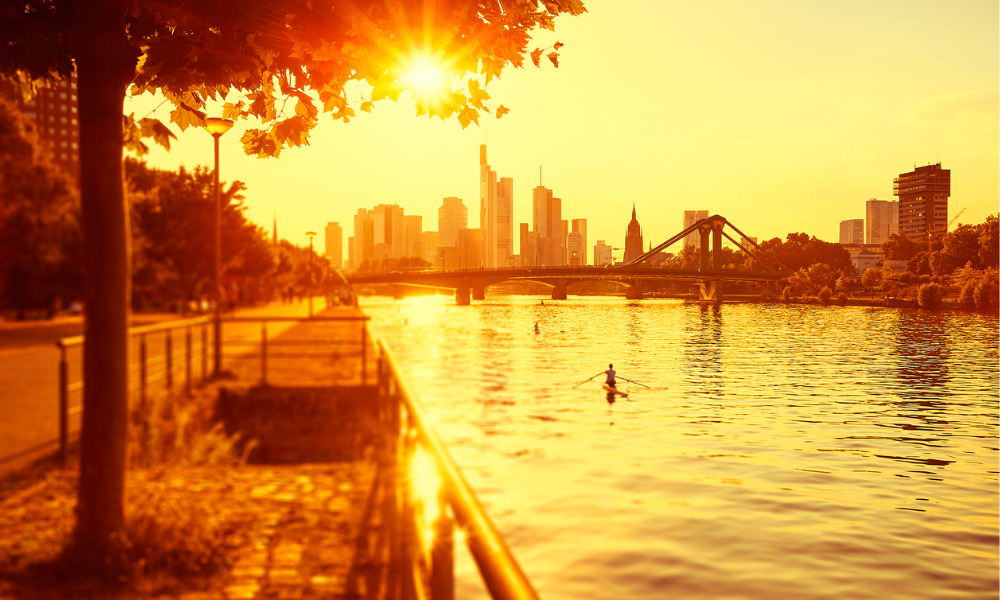 Canada has broken its record temperature for the third straight day, with a temperature of 49.6C being registered in Lytton, British Columbia. Vancouver police claim they’ve responded to 130 cases of sudden death since the weekend – which could have been triggered by the unprecedented heat.

For the 3rd day in a row Canada 🇨🇦 has seen a record breaking temperature of almost 5️⃣0️⃣°C in Lytton, BC.

The record before this #heatwave has been broken by an incredible 4.6 degrees (most records are broken by fractions of degrees) 🌡https://t.co/QNiiCjZSKJ pic.twitter.com/XhUNTItVcu

The almost 50C weather was caused by a ‘heat dome’ – a weather phenomenon whereby high-pressure conditions trap air blowing in from the Pacific Ocean. The caught wind is then heated and compressed, causing a heatwave – one which remains uncommonly stationary.

Speaking at a press conference yesterday, Sgt. Steve Addison relayed just how many emergency calls police had in relation to heat-wave deaths.

“We have more reports that have been made to us that we have not been able to send officers to because they are currently at other scenes waiting for the coroner to take over the investigation. I’ve been a police officer for 15 years and I’ve never experienced the volume of sudden deaths that have come in in such a short period of time. This has been an extreme sudden spike in sudden deaths throughout the city all over the city.”

The emergency services remain poised to help the public. For now, there’s no clear answer as to when this heat wave will end – or how high those temperatures will soar.

Another all-time Canada record today. Lytton, British Columbia, was 49.6°C (121°F) this afternoon. Here's a map of station in the U.S. and Canada that have ever been as warm as Lytton was today. pic.twitter.com/cdMTINz4m0

Again, can't believe I'm saying this - by Lytton is in the process of demolishing Canada's all-time heat record for a third consecutive day 48.8°C and climbing #BCHeat pic.twitter.com/4nL04Q20SY

After multi-day stretch of incredible heat across British Columbia interior--including 121F degrees today in Lytton, the highest temp ever recorded in Canada or on Earth north of 50°N--multiple large pyrocumulus plumes suggestive of intense wildfires have quickly developed. #BCwx pic.twitter.com/Jv5eOFKleT