Facing a talent drought? It's time to start inboarding

Forget onboarding, the new HR trend of 2022 is all about pushing talent upwards 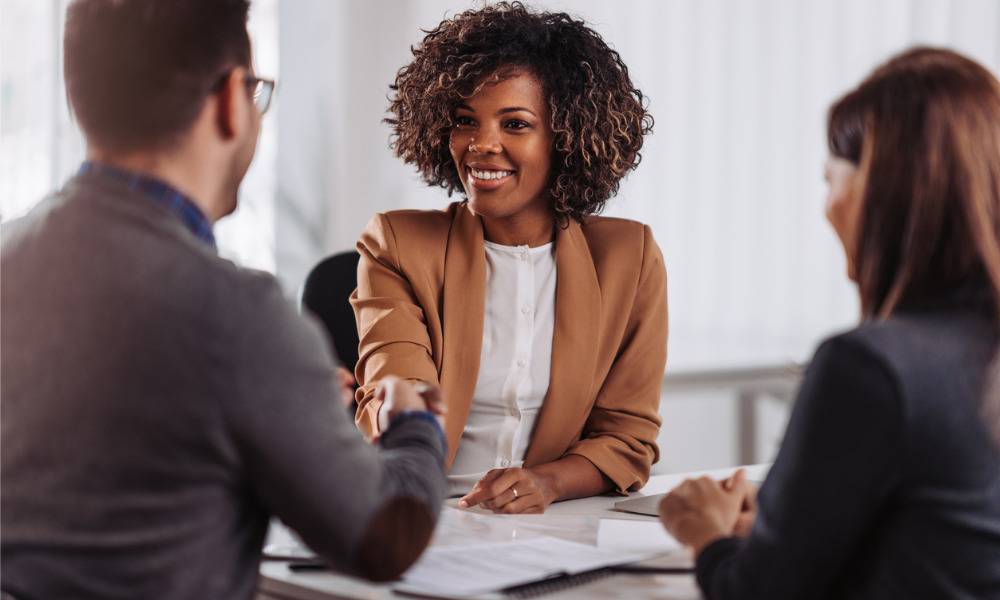 As business looks to recovery after the pandemic, there’s a lot of leaders with expansion plans in mind - prompting HR teams across the country to thoroughly research and adopt onboarding software. It’s a good idea in theory, but with the term ‘talent squeeze’ becoming a part of every HR team’s daily vernacular, it won’t matter how good your onboarding software is if there’s no talent to onboard.

In fact, one expert believes that HR teams should be more focused on internal leadership pipelines instead.

“When you’re looking at promoting internally, don’t assume that because you think they understand the culture and they know how the organisation works, that they’ll be successful at the next level automatically,” said Dr Ty Wiggins, consultant and member of the Russell Reynolds Associates’ Leadership and Succession practice.

“Inboarding is the same type of process that’s known as onboarding but focused on how to successfully set internal promotees for success as opposed to leaving them to their own devices.”

Wiggins explained that the tight talent market is highlighting the fact that a lot of organisations haven’t been properly developing their internal leadership pipelines.

“In some cases, they’re moving people without a lot of development or ahead of where they would ideally move them, and they don’t have structures in place to support them,” added Wiggins.

Read more: How to land a promotion in a robotic world

Wiggins believes that there’s an enormous opportunity for development when someone has been promoted internally. The promotee is going through a heightened sense of being challenged and stretched – which is the most important time to put development around them to ensure they don’t fail.

“Disappointingly, one of the things that we’ve seen is the damage that happens to organisations when you promote someone who has high potential in the organisation and they fail. It sends a message through the leadership pipeline that it is safer to go outside and up, than up within this business,” warned Wiggins.

Read more: How to handle an internal promotion

When someone is promoted internally, they don’t often get that line in the sand so part of the in-boarding process should be designing something like that – whether it’s giving the person a break or physically moving them around the office and making sure they have a date where they drop their old responsibilities and start their new ones.

“But even more important,” said Wiggins, “when you’re starting to look at the person, start to do some level of assessment around the gaps between where they are now and what their performance needs to be at the next level.”

The challenges of ownership in the inboarding function

“One of the biggest challenges with inboarding is who owns it,” said Wiggins. What commonly sees is HR designing the process before line management takes over the implementation – then when it fails it gets thrown back to HR to fix.

For HR professionals, inboarding is a tough spot – they have responsibility for the outcome but not control over the process.

“We have some really talented HR professionals with some fantastic coaching skills, but they don’t always get the opportunity to use them. So, I encourage them to take on that coaching role around that transition to make sure that they are identifying the gaps,” said Wiggins.