CEWS: What to expect from Canada's enhanced wage subsidy scheme 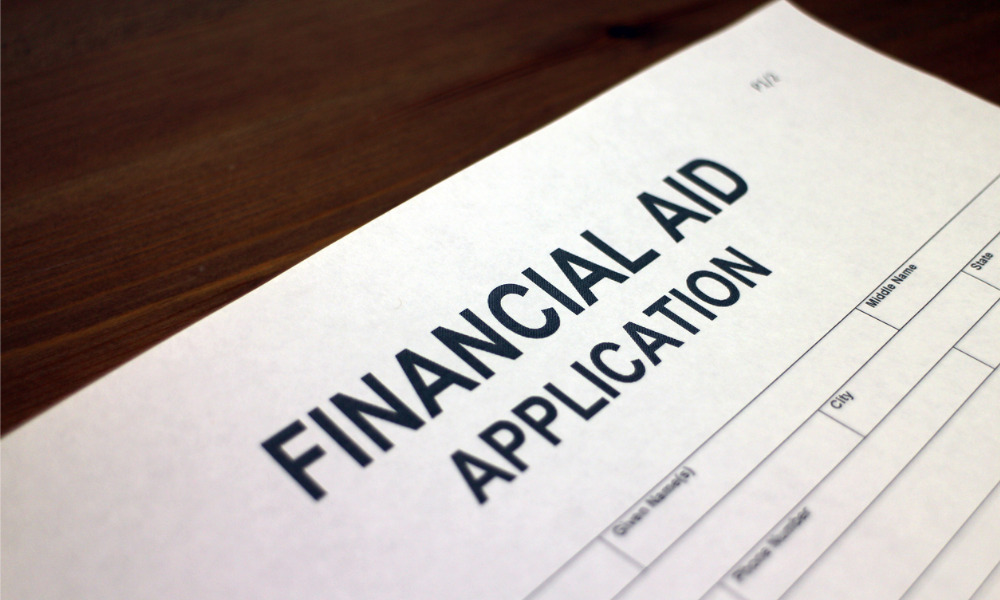 As Canada moves towards recovery in the months ahead, employers struggling to keep staff on the payroll can once again turn to the federal government’s wage subsidy program.

The Canada Revenue Agency has started accepting applications for Claim Period 5, or the first period, of the enhanced Canada Emergency Wage Subsidy (CEWS) scheme. The period covers wage payments made between July 5 and August 1.

The CEWS is retroactive to March 15 but program changes announced in July aim to “broaden the reach of the program and provide more targeted support,” the revenue agency said.

In the modified scheme running through November 21, employers can expect the subsidy rate to vary based on how much their revenue has declined.

Calculating subsidy rates
“There are different ways to calculate your rate. Use the one that works best for your situation,” the federal government advises.

For Periods 5 and 6, businesses that see a revenue drop of 30% or more may qualify for a subsidy of 75% of the eligible employees’ pay, up to a maximum of $847 per week. But employers can also use the new calculation.

Employers who suffer a revenue drop of 50% or more would have a base rate of 60% maximum.

On the other hand, employers who are hit with a revenue decline of less than 50% would have a base rate of 1.2 times their revenue drop. For example: if they suffer a 30% revenue drop, their base rate would be 30% multiplied by 1.2 or 36%.

“If you were especially hard hit, you may get an additional amount, based on your average revenue drop in the previous three months,” the CRA said.

The agency has updated its CEWS calculator to help employers through a step-by-step process. It also gives businesses a preview of which subsidy they may qualify for based on their information.

Other important changes to CEWS

The CRA aims to “help Canadian employers of all sizes in getting their employees back to work,” said National Revenue Minister Diane Lebouthillier.

“The government has made significant enhancements to the Canada Emergency Wage Subsidy by incorporating user and stakeholder feedback,” she said.

From Period 5, employees who were unpaid for 14 or more days can now be included in the subsidy calculation.

Meanwhile, businesses that did not see their revenue decline during the claim period can still qualify for subsidy if their average revenue over the previous three months decreased by more than 50%.

In the long run, however, the CEWS maximum base rate will begin to decline by Period 7, gradually reducing to 20% in Period 9 or the final claim period of the scheme. 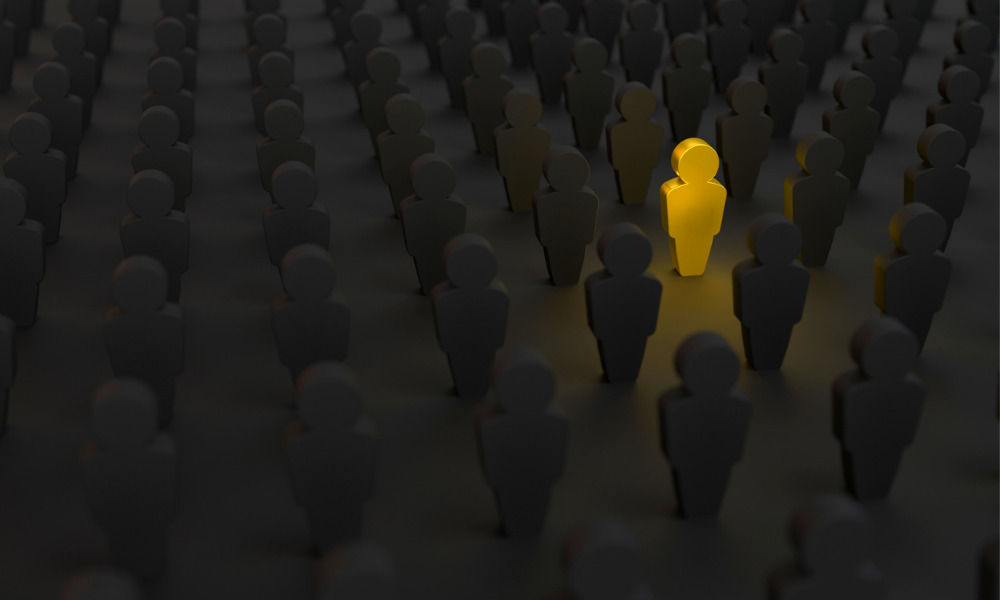 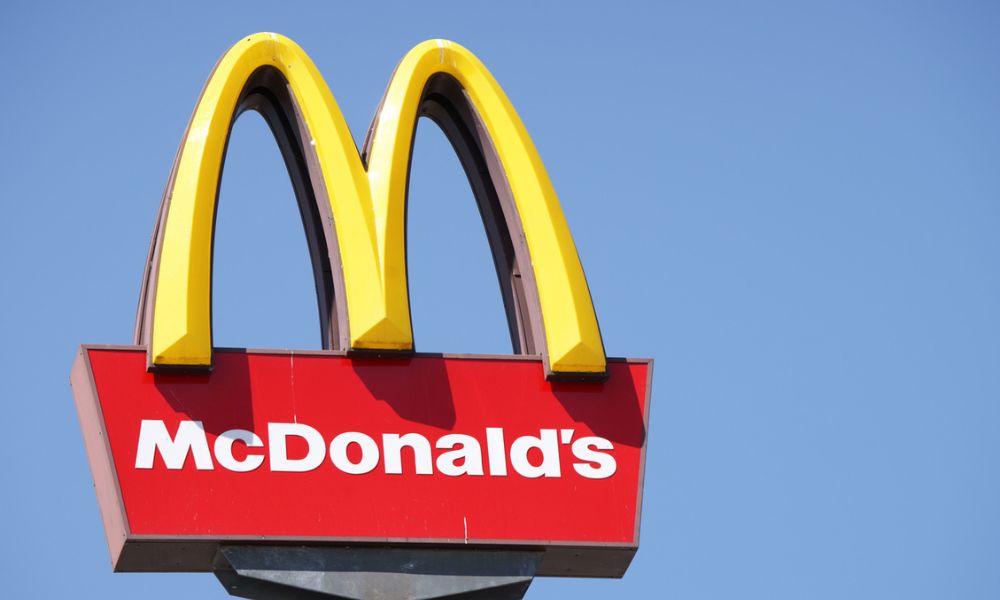 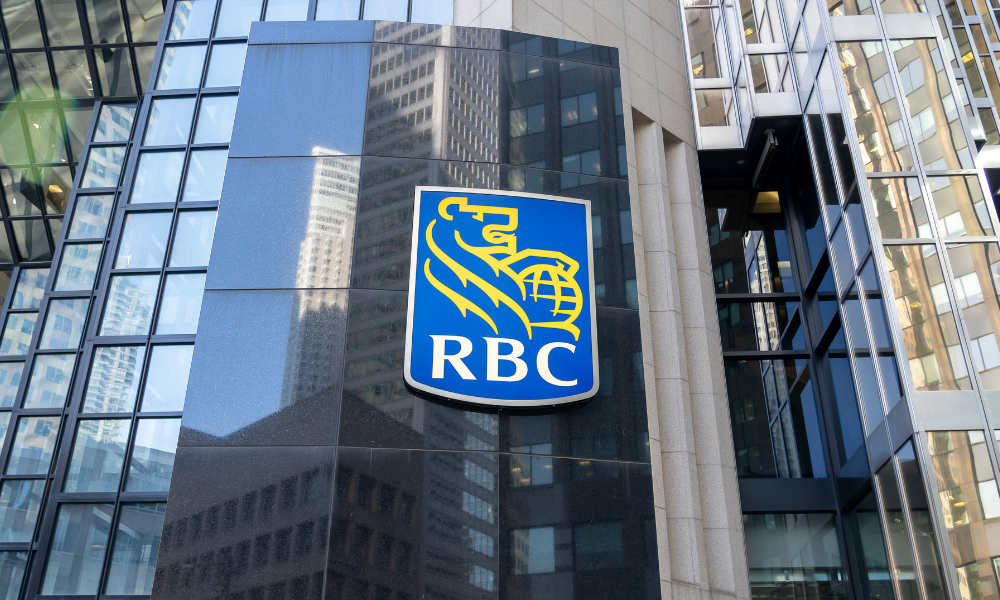 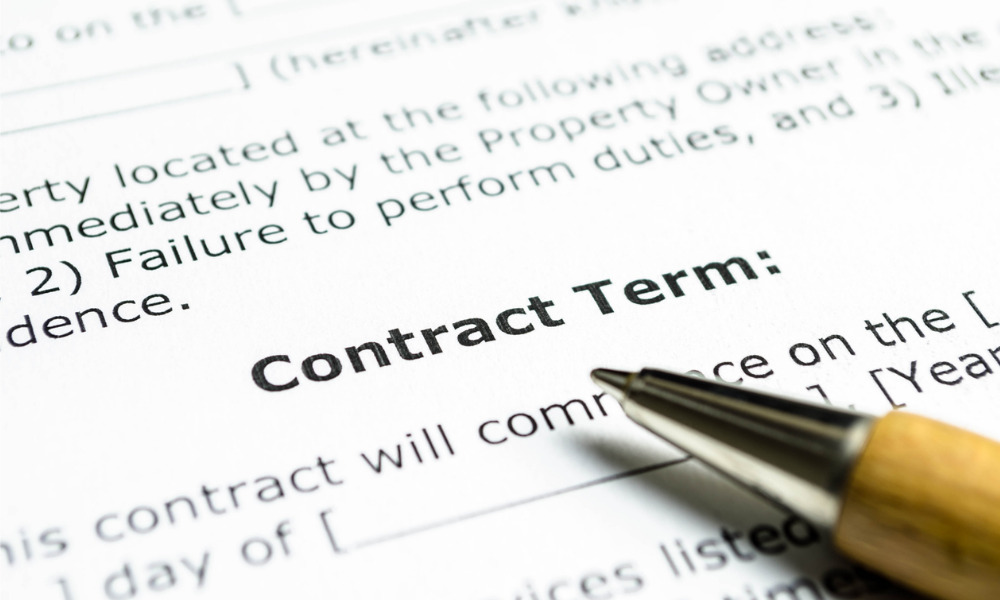