Canadians reveal what topics they'll be voting for 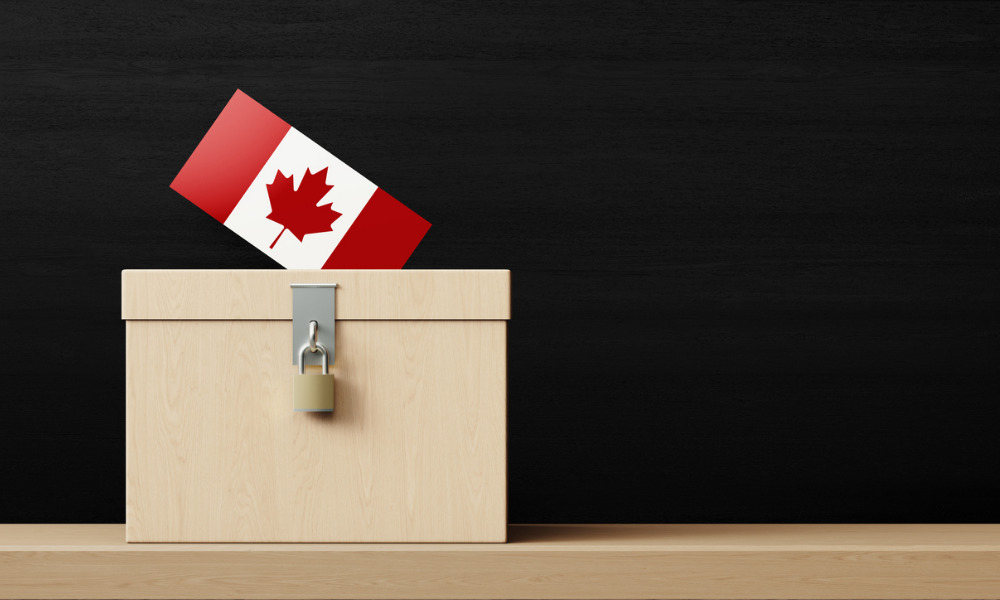 As the snap election looms, Canadians have revealed the issues closest to their hearts – and the ones which may prompt them to vote differently. A recent Maru Public Opinion poll found that the most important voting issue for people was the cost of living (28%), followed by environmental concerns (23%), curtailing federal government spending (19%), and the creation of more Canadian jobs (17%).

The report found that the NDP and the Conservatives may be the two parties likely getting the most resonance out of the polling – considering that NDP leader Jagmeet Singh has been very vocal about his opinions on Canadian cost of living. Similarly, Conservative leader Erin O’Toole has promised to add one million jobs to the Canadian economy if elected.

“On face value, the NDP and the Conservatives appear to have more voter issue alignment at this stage in the campaign than the minority governing Liberals,” the report read.

Maru then asked respondents to select “the two issues or needs that they want to be addressed by the politicians and are currently shaping their ballot box choice.”

To that, the public listed;

What is the main voting issue for you? Tell us in the comments. 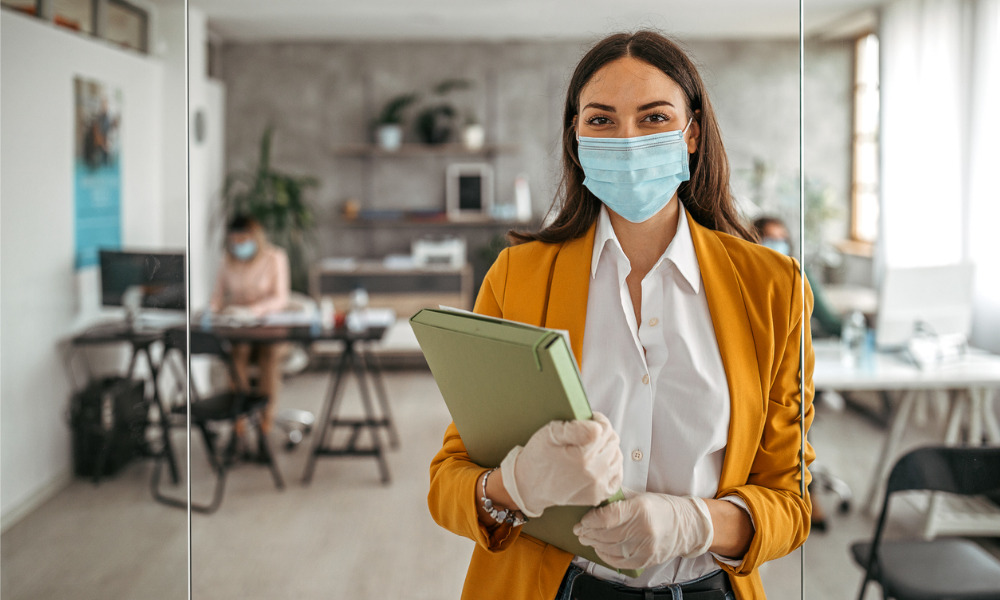 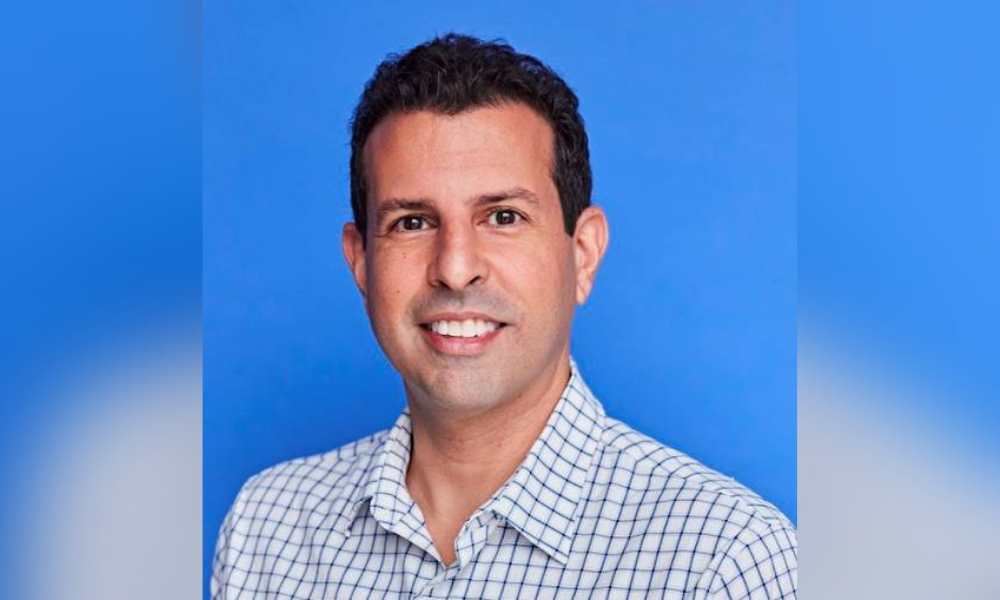 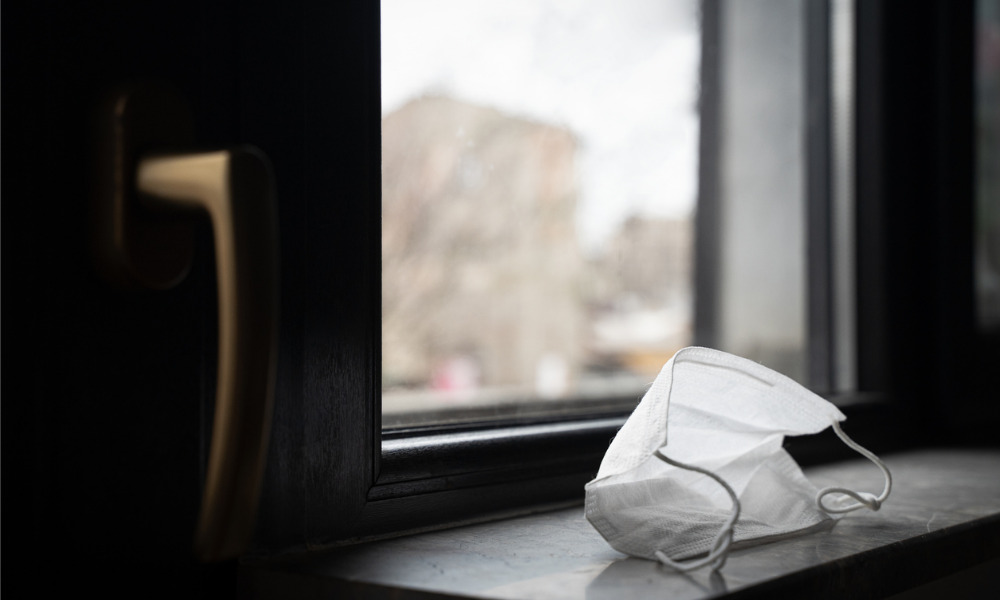 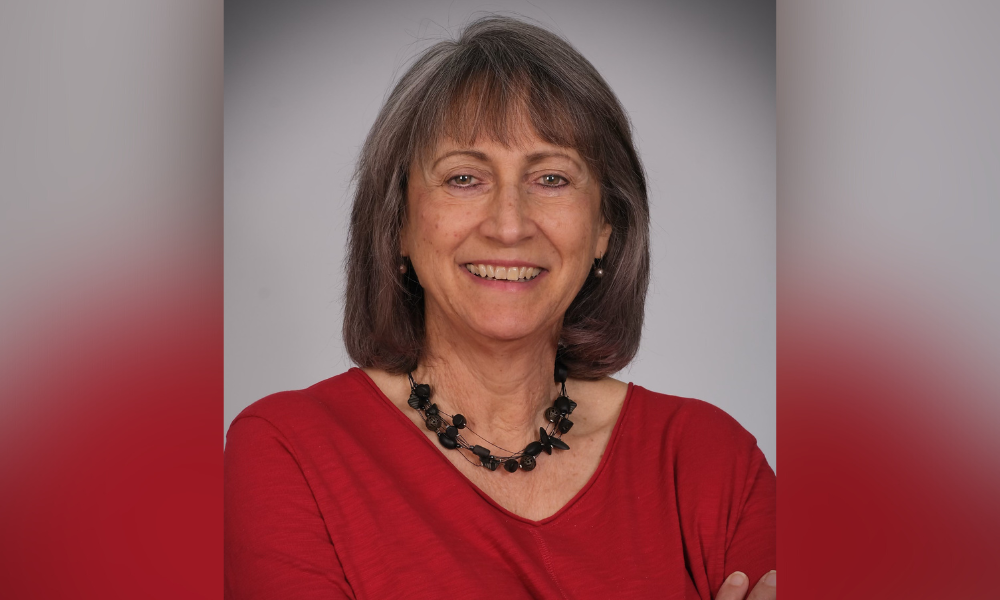