However, not everyone thinks the wage increase goes far enough 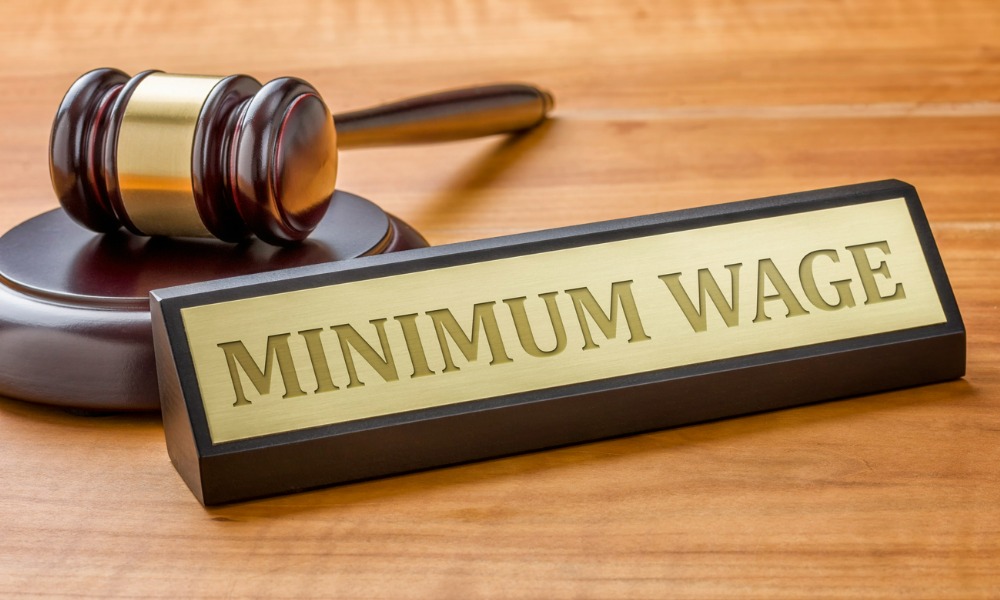 Boulet said that the minimum wage increase was a "responsible and balanced gesture" – adding that their “minimum wage must be respectful and compatible with our economic situation”.

The wage correlates the current inflation rate in Quebec, sitting at around seven percent.

According to media reports, Boulet said that when deciding on the increase, the government took into account businesses ability to pay their people amid the rising interest rates – with the Canadian Press reporting that the increase will benefit “about 298,900 workers, including 164,100 women”.

However, not everyone thinks the wage increase goes far enough, with Liberal MP Madwa-Nika Cadet tweeting that while it’s “a step forward” it’s not enough to catch up with the inflation rate.

Wage worries in the cost-of-living crisis

Quebec is far from alone in their inflationary concerns, with the cost of living crisis and interest rates hitting employers and their employees hard. And while many workers are expected to petition for a pay rise this year, some Canadian businesses simply won’t be able to afford it.

In order to reward your employees without “break the bank”, Pedro Antunes, chief economist at The Conference Board of Canada, suggests considering non-monetary perks to both attract and retain talent.

He told HRD that employers should look at “one off measures, bonuses or temporary inflation-beating measures to help their staff, that can help get inflation down over the longer term, benefiting both households and businesses.”