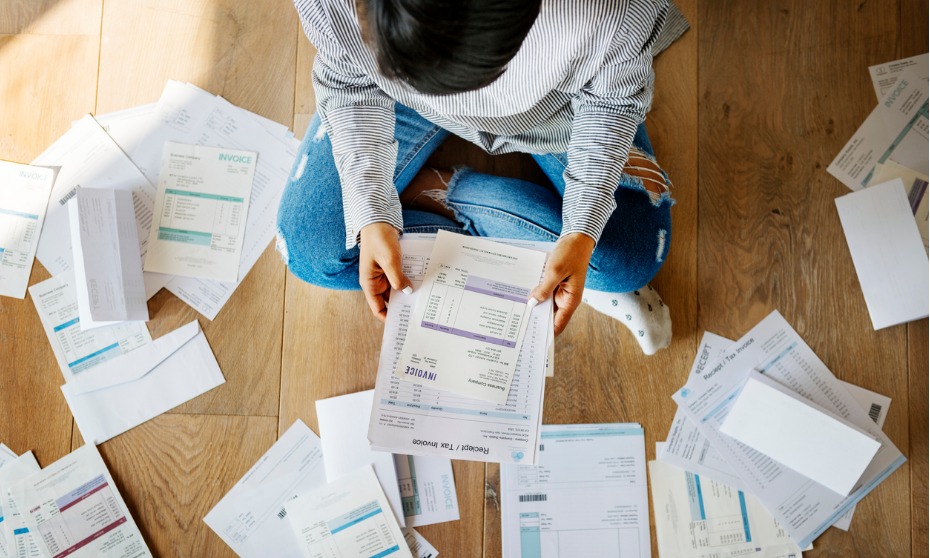 When stress over personal finance is mounting, Canadians tend to lose focus in the workplace, data from the Canadian Payroll Association suggest.

One in four workers surveyed said concerns about personal finance affected their performance at work: 70% reported spending half an hour of their shift thinking about money problems, the annual study revealed.

Canadians cited increasing debt and rising living costs as factors that contribute to their stress. About half (49%) said they felt “overwhelmed” to a certain extent by their growing personal debt.

Credit card debt – a top concern for one in three Canadians – is reportedly a major source of financial stress since it tends to charge a higher interest rate than mortgage and car payments.

Even just a week’s delay in payout would create a ripple effect on their personal finance, said 56% of the respondents.

But employers are now hoping to help their workers manage their finances better – by automatically setting aside a portion of their earnings in a separate savings account (55%) – yet only a third of employees reportedly sign up for this arrangement.

“There’s still lots of room for improvement,” Tzanetakis said. “We’re encouraging employers to really look at that and use the expertise in their payroll departments to set up such a plan and manage it for them.”

“It really does contribute to an alleviation of some financial stress if you’re not worrying about savings as much,” he said.