How to make the Working for Workers Act work for you

From non-competes to wage increases, there's a plethora of change coming 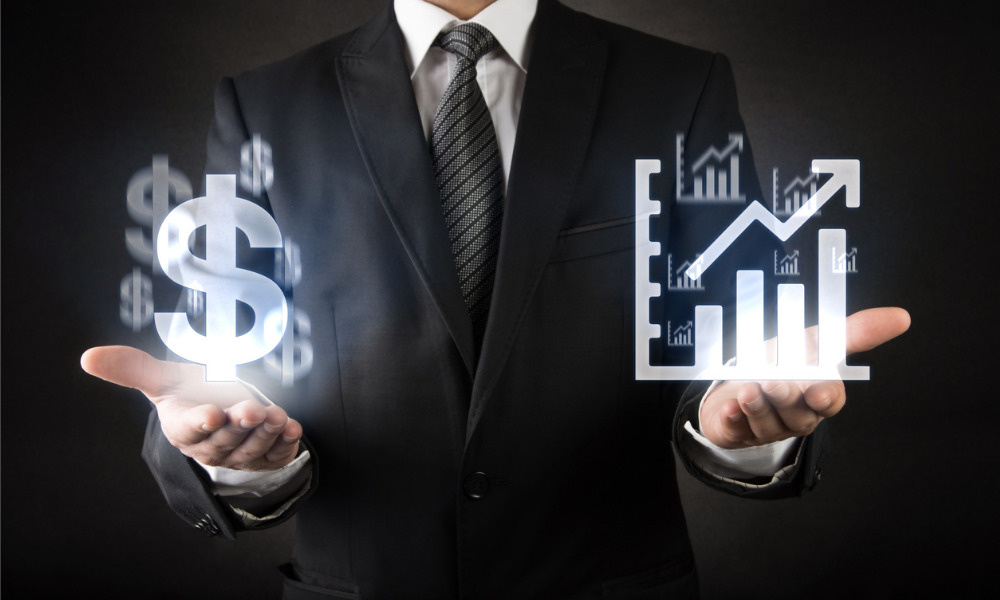 In a year marked by sweeping employment law upheavals, you’d be hard pressed to find one more revolutionary than the Working for Workers Act. Bringing about wage stabilizations while simultaneously ending non-competes and upending surveillance laws, the Act is a vast as it is unprecedented. But as many of the changes seem rooted in individual employer choices, the Act has left HR leaders unsure as to what to do next. After all, how can you follow the rules when they’re not all that specific?

“The Working for Workers Act is huge,” Linda Mota, VP HR at Topanga, told HRD. “In it, the government is trying to address certain issues that have been around for quite some time. Given the current situation, where there's a shortage of workers globally, they're trying to put in place some basic changes that would help workers rights. And these changes are quite impactful in some areas. For instance, when it comes to drivers, and any anyone working with these digital platforms, they're trying to establish a minimum wage - because it's widely known, especially here in Canada, some of them are severely underpaid.”

Non-competes get the boot

Aside from issues like fair wages and worker shortage, non-competes were a huge area of change for employers too. Something that Mota believes was well overdue.

“In my opinion, I don’t think they’re fair for employees. Imagine the situation,” she told HRD. “You have an employee who’s so excited to join your company.  They sign these agreements, and then years later things may not work out, or they decide to pursue new opportunity, only to find out they cannot pursue it because they’ve signed piece of paper years ago that prohibits them from working in the same industry. It's really not fair. I think it was time for that be changed. On the other hand, I also think employers need to be protected. They definitely do. But there should be other means to protect the employer’s business without infringing upon the rights of an employee.”

With the advent of remote work, overnight digitization became a core business strategy. But while technology saved the day for many employers, it left CEOs wary of productivity losses. As such, more and more companies invested in remote surveillance – essentially monitoring what their workers were doing everyday and how much they were actually working. This led to another amendment in the Act, one which means any employer must let their people know if they’re actively monitoring them online.

“The Act also touches on electronic monitoring when employees are working from home,” added Mota. “Many employees think that just because they're working from home, they're not being monitored. That's not true. If they’re linking into the employers VPN, or their network, they’re definitely still subject to monitoring. However, some employers have taken it upon themselves to go the extra mile to implement software to see how active their employees are, what hours in the day they're working, and then holding that against them. So, it's important that employers are being transparent about software they use and it's important for employees to know what they're being subjected to. I think that was something that was really essential to be implemented as well. I’ve seen one or two clients implement software that crossed some lines, and they've brought it to their attention. Employers often think they're within the rights to do so but some of this software is pretty invasive. And HR leaders really need to be aware of that.”

Beating the expectations of overwork

Given that almost everyone had to switch to remote work in the past year, the lines between personal and private time were blurred – with work-life balance suffering. Employees are putting in more overtime than ever before, and in some cases employers seem to be expecting them to be reachable 24/7. For HR leaders, it’s time to stamp out this culture of overwork and instil some much-needed boundaries.

“The Act also looked at this issue,” added Mota. “Given the pandemic and the number of hours that employees started working from home – cutting out commutes for instance – has led to them working more. We quickly saw at the beginning of the pandemic productivity went up significantly. Employees wanted to use that time and show that they were being productive from home as well. It became almost the norm, and some employers were not respectful of working hours. That's something that's being legislated as well. As an employer, you're definitely allowed to contact your employees during working hours, but outside of working hours there's going to be some boundaries and limitations. And that, in my opinion, was a long time coming.”