The situation is a harsh HR reminder 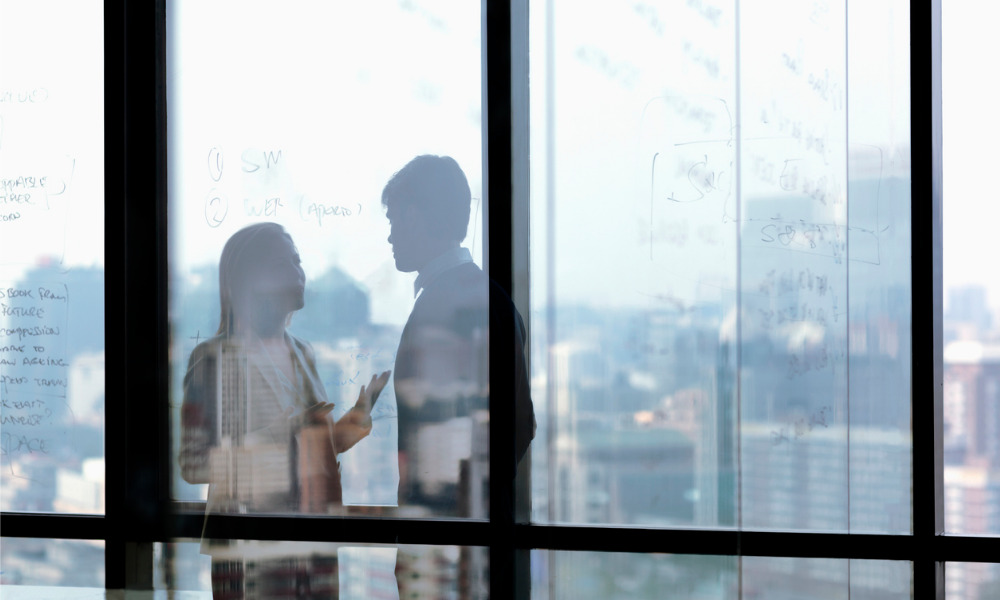 Matt Hancock has resigned his position as Health Secretary of Great Britain after is emerged that he was having an affair with colleague Gina Coladangelo. The pair were filmed embracing in his Whitehall office – with the video soon leaked to global media. Prime Minister Boris Johnson faced intense pressure to fire Hancock, with the general publica generally outraged over his flaunting of strict COVID guidelines – guidelines Hancock himself rolled out. The situation is a stark reminder of the dangers of workplace romances, and what can happen if employees don’t abide by HR policy.

“Although employees have a right to privacy, these legal issues are why many workplaces now have policies to deal with workplace affairs, where the couple are obliged to notify the employer of the relationship at the earliest reasonable opportunity,” added Suzanne Staunton, employment partner at JMW Solicitors. “If the employer takes all reasonable steps to prevent harassment or discriminatory behaviour, the employer can utilise this as a complete defence to any discrimination or sexual harassment claims.”

Office romances can be tricky for HR leaders to handle – but they’re not exactly uncommon. A report from Vault found that 58% of employees have engaged in an office romance, with 19% of employees admitting to having had an affair with a colleague behind their partner’s back. And, even though many of us are still in remote work, that doesn’t mean workplace affairs have fizzled out entirely. Even more worrying, perhaps, is when these ‘office romances’ are actually tantamount to sexual harassment,

Speaking to HRD, Michelle McKinnon, associate at McMillan, revealed how HR leaders have to keep their eyes open for any potential misconduct.

“If an employer fails in its legal duty, the employer may be held liable for damages in addition to the employee alleged to have engaged in the sexual harassment,” McKinnon told HRD. “However, sexual harassment complaints can also arise from consensual sexual relationships. This is particularly so in respect of sexual relationships between managers or supervisors and subordinates because of the power imbalance that exists.