Strained relationship had become 'toxic' after confrontation with employer 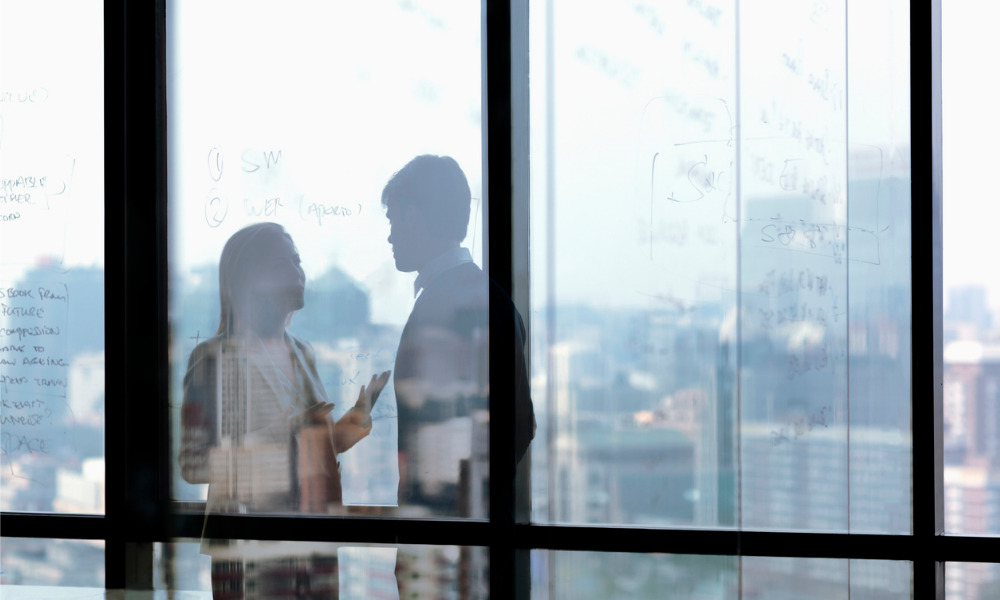 The owner of a retail optical store based in Oliver, B.C. must pay a former manager more than $70,000 after it was ruled that her termination was discrimination based on marital status.

The manager's husband, who was also a former employee at the optical store, had a heated argument with the owner in 2019, with the confrontation resulting in the husband parting ways with the company. After filing a complaint to WorkSafeBC, the store was placed under orders to develop a policy addressing bullying and harassment.

Despite this, the wife stayed in a strained working relationship with the employer, who became "very cold" and "curt" towards her. "Whereas they used to have frequent and open communication, she says that he began to leave notes on her desk to direct her work or communicate through other staff. He was not as friendly as usual. She felt nervous," read the court decision, citing the wife's accounts.

The employer agreed that his relationship with the manager, who worked there for eight years before leaving, became "strained".

"In his testimony, he suggested that the environment had been 'toxic' for a few months by that point," the court's records read.

However, the employer did not attribute this to his employee's husband, and instead cited a "poor business decision" he made in the past that he claimed prompted staff to gossip about him. The court, however, did not believe this was the case.

The relationship between the manager and the store owner further deteriorated to the point where he took over her management responsibilities, revoking her signing authority as well as the company credit card in her name.

According to the court records, the former manager said she asked him to lay her off after the announcement. But what her employer indicated in her Record of Employment was that she "quit," stripping her off her entitlement of Employment Insurance.

The store owner claimed in his testimony that the former manager "begged" to be laid off to suggest that she was requesting permission to quit.

"Disingenuous or not, it is not persuasive," the court said in disagreement.

The former manager then filed a complaint under the Employment Standards Act, seeking compensation for length of service. She also filed a complaint of discrimination to the British Columbia Human Rights Tribunal, claiming that she was discriminated against after what went down between the store owner and her husband.

The court ruled in her favour, saying that the termination of her employment "was discrimination based on marital status contrary to the Code."

It ordered the employer to pay over $50,000 in wage losses, with additional income tax liability that she may incur. The employer was also ordered to pay $20,000 for injury to the former manager's dignity.