Earlier this week, British Columbia became the first province to introduce paid sick leave for employees. As of January 1, 2022, all employees will be eligible for five paid days of sick leave each year – a move which is intended to improve worker morale and boost benefits for both full-time and part-time teams. Speaking to HRD, Michelle McKinnon, employment lawyer at BC-based McMillan, explained the rationale behind the new legislation and revealed the impact it could have on employers and their people.

“In the Announcement, the BC government commented that the COVID-19 pandemic highlighted the need for paid sick leave,” she told HRD. “The government indicated during a two-month period at the height of the pandemic, nearly 200 businesses were shut down in the Fraser Health Region alone.

“Businesses that had pre-existing sick leave programs for employees saw fewer workplace transmissions and, as a result, were not as severely impacted. This highlighted the fact that a lack of paid sick leave forced employees to choose between staying home to recover from an illness and being paid, with the impact being greater on lower income employees. The BC government stated that paid sick leave will enable employees to stay home when ill and will help prevent the transmission of diseases.”

Prior to implementing the new legislation, the BC government consulted with employers and their teams across the province – gathering feedback on the preferred number of days, a choice between three, five, and 10. Over 60,000 people responded to the pulse survey – before the lawmakers took action and rolled out the paid five-day leave.

“Many of the people who lack paid sick leave are the same workers we depended on most during the pandemic,” added Harry Bains, minister of labour. “Lower-wage workers who help us get our groceries, prepare our food at restaurants and make sure we have the services we need deserve a basic protection like paid sick leave.”

However, for some, this move simply isn’t enough. In a statement seen by The Canadian Press, Unifor president Jerry Dias said that the five days is a ‘failure in leadership’ – instead calling for the full 10 days instead. Similarly, The Greater Vernon Chamber of Commerce added that the majority of businesses in BC are smaller ones – claiming that this could place “additional pressure on already tight financial margins for employers” – in an interview with Vernon Morning Star. 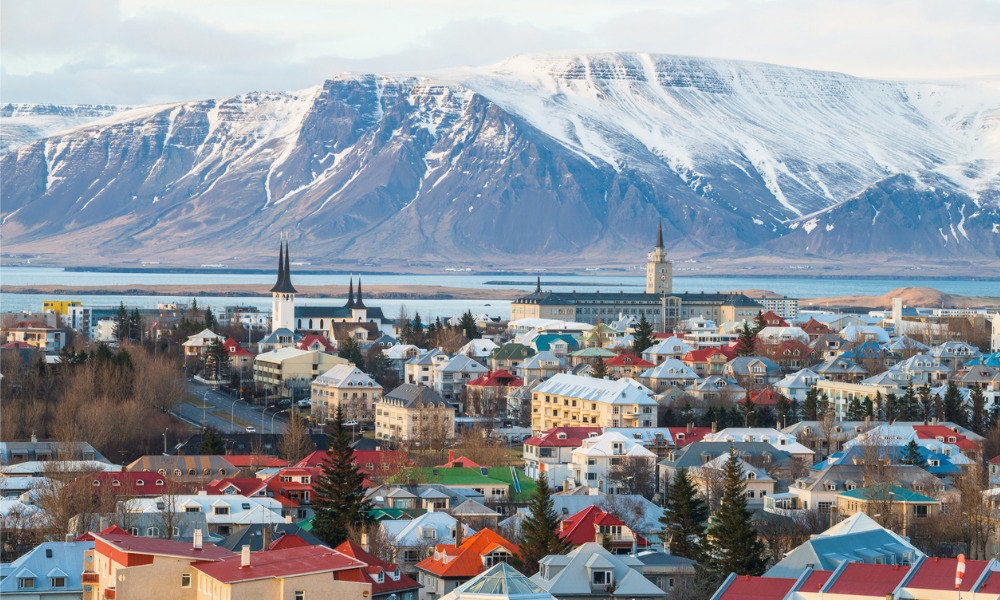 While it’s a victory for employees, the ramifications this leave could have on smaller, family-run businesses, is as yet unclear. With the added pressure of the pandemic, it could mean some employers are left out of pocket. As such, it’s important for HR leaders to start looking closely at the internal policies.

“The introduction of paid sick leave in BC is a significant development and the first of its kind in Canada,” added McKinnon. “As indicated above, paid sick leave will come into effect on January 1, 2022, and will be available to employees covered by the Act. We encourage employers to review their sick leave policies before the new year.”

Earlier in the year, Ontario trialled new legislation which allowed employees three paid sick leave days during the height of the pandemic. The Ontario COVID-19 Worker Income Protection Benefit – which ended on September 25 of this year – also doubled CRSB payments, providing an extra $500 per week to a total of $1,000 per week per worker. But, as this was only a pandemic precaution, and not a full-time bill, the effect was short-lived. Whether or not other provinces choose to follow in BCs footsteps is as yet unclear. Right now, however, Canadian employers’ eyes are fixed firmly on the West. 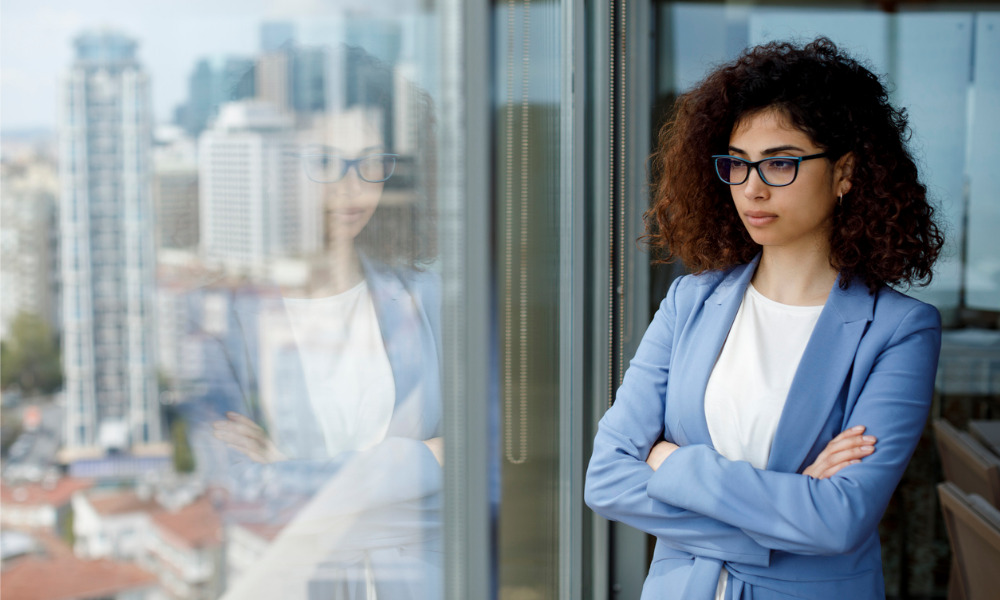 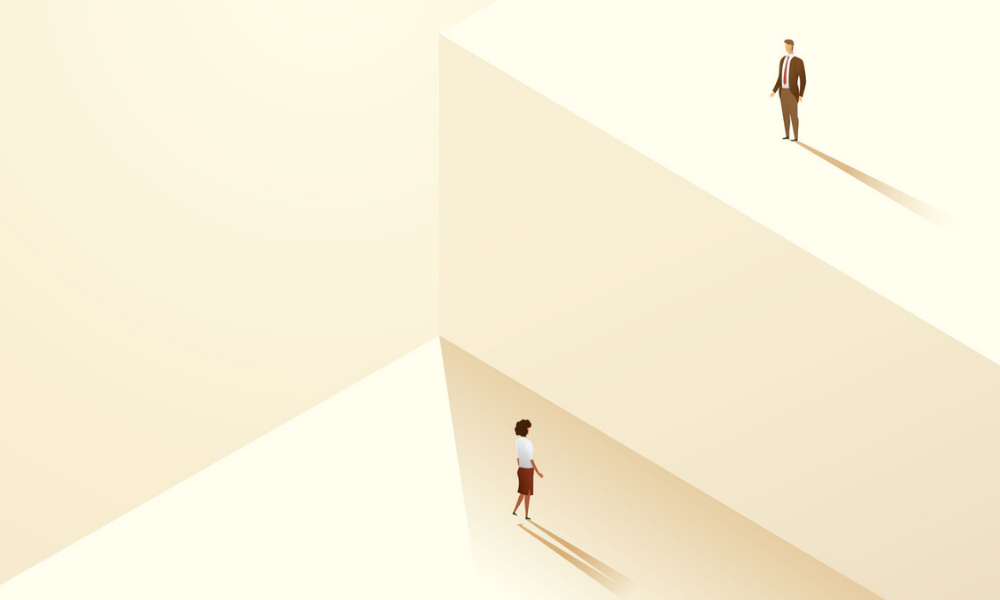 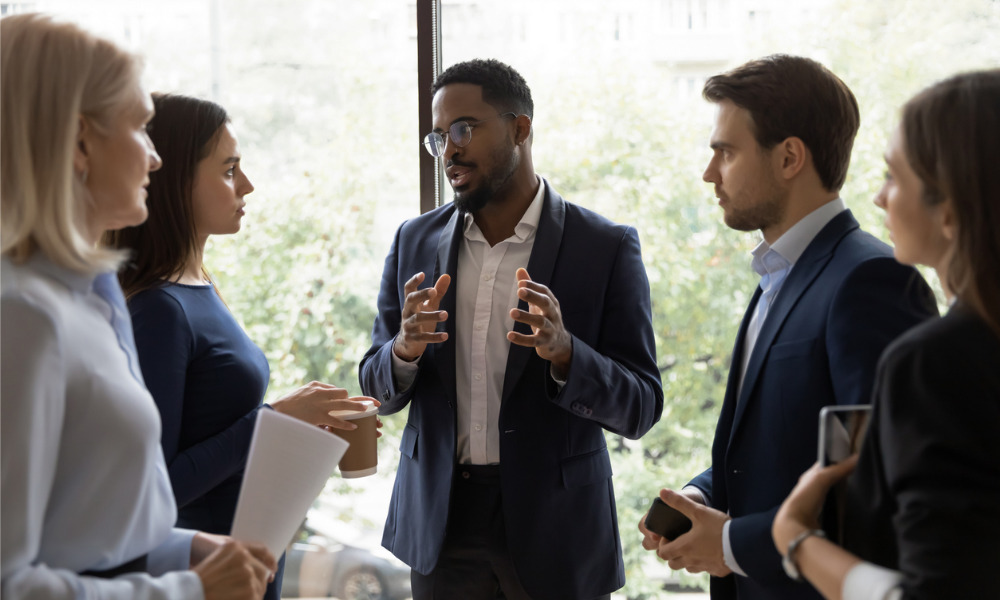 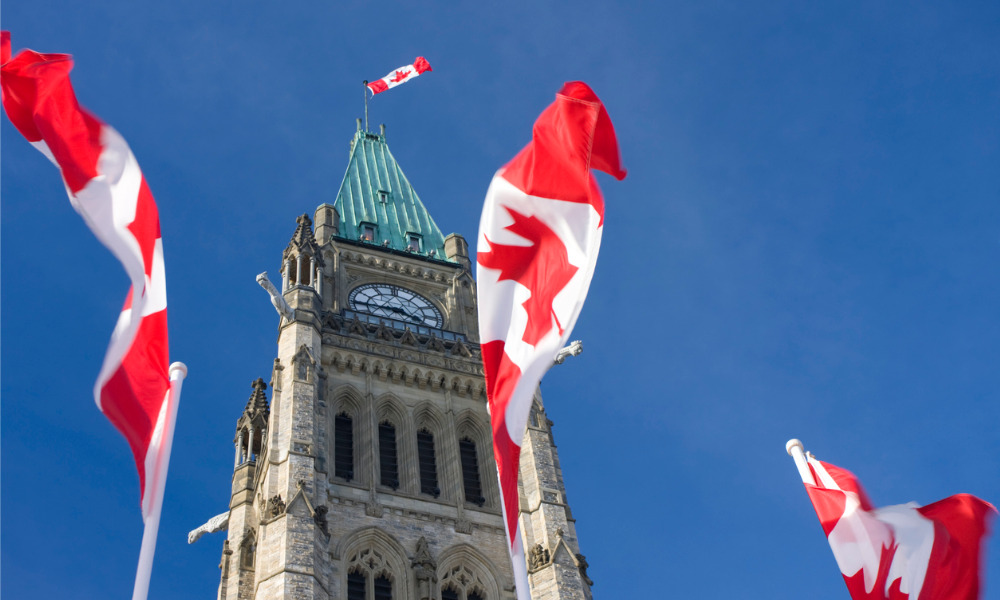