If you're a leader that focuses on your results to the detriment of your people, then you have some work to do 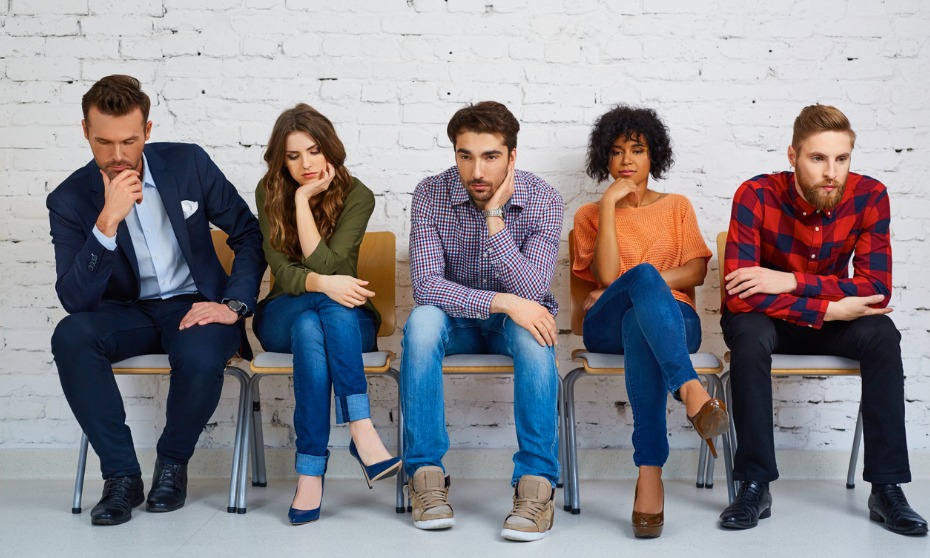 Employee experience and engagement are as important as customer experience, yet are often given less attention than they deserve, according to Shelley Flett, leadership specialist and author of The Dynamic Leader.

Flett cited a 2018 survey of over 700 HR.com members found that only 28% believe their managers are highly skilled at fostering engaged individuals and teams.

“What this indicates is that leaders are missing a significant opportunity to engage their people and create an experience that motivates and inspires,” said Flett.

“If left unaddressed the lack of focus on engagement will eventually impact performance.”

The HR.com survey also found that over 90% believe there is solid evidence linking engagement to performance and believe it has the strongest impact on customer service and productivity.

According to Flett, in order to generate engagement and create a great experience, employees need to feel valued.

In order to feel valued, they first need to feel like they’re being heard and experiencing opportunities that contribute to the success of the business.

“This is where listening plays an important role for a leader. Your challenge is to set aside the chaos of your day, the report that needs to be completed, the fire that needs putting out, and be fully present in every conversation.”

Flett added that leaders must slow down enough to be both physically and mentally present when interacting with their people and shift from the ‘doing’ to the ‘being’.

Consequently, rather than looking for actions to perform you might challenge yourself to consider who you’re being as a leader.

Are you being authentic? Do you genuinely care? Are your people feeling valued? If you’re a leader that focuses on your results to the detriment of your people, then you have some work to do.

For Flett, conversations are a great place to start when shifting your focus to people and ‘being’ fully present. Prior to commencing any discussion, it’s helpful to enter with a clear mind and an intention to learn.

The other practice is that of silence. Even five seconds of silence will start to change how you approach a conversation and listening in general.

“If you can create a five second pause after asking a question and before responding you will stop focusing on how you’re going to respond and start listening to understand and learn,” said Flett.

“It is through the ‘pause’ that both parties can switch on their brains and start to think more deeply about things that matter most, rather than just what’s at surface level.”

This five second silence was discovered in research conducted by Mary Rowe in schools in 1974 (and outlined in Sondra Napell’s ‘Six Common Non-Facilitating Teaching Behaviors’).

Rowe found that students, when asked a question, needed ‘more than just a few seconds to process information and formulate a response’.

When this didn’t occur, students were more likely to grow a dependence upon the teacher to do their thinking for them, added Flett.

READ MORE:  Four leadership blindspots (and how to avoid them)

Rowe argues that when the teacher becomes a non-stop talker, students have no chance to think over what is being said, to formulate intelligent responses, or to ask for clarification.

“The same can be said in the workplace where leaders do most of the talking and listen only to respond. When this happens, staff shut down their own ideas and opinions and simply follow orders and do what they’re told.”

They lose the ability to think for themselves and offer valuable insights and perspectives to solving problems. This can generate a culture of compliance, a lack of innovation and a poor employee experience.

“Leaders who understand the full abilities of their people are those that prioritise asking and listening over showing and telling,” said Flett.