The three pillars of the glass ceiling

While it hasn’t been shattered, we are starting to see some cracks in the glass ceiling. What are the three pillars keeping it up? 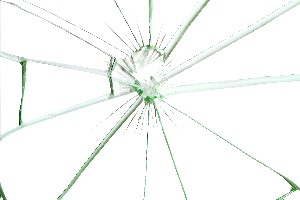 The
focus of analysis on gender imbalances in the corporate world is starting to shift, but we still have a way to go, a new study from KPMG has revealed.

KPMG’s study Winning hearts and minds – How CEOS talk about gender parity which found many CEOs to admit to the reason why women do not achieve decent representation in organisations due to management failure. However, competition for female talent and social expectations were also mentioned, demonstrating some viewpoints are yet to progress.

Broken down, these three pillars can each be analysed: KPMG stated that these responses clearly demonstrate a continual lack of ability for many CEOs to deal with the deep-rooted social trends and expectations that continue to uphold the glass ceiling. However, the shift towards a focus on management failure demonstrates some progression.