Is there a gender divide when it comes to salary talks? 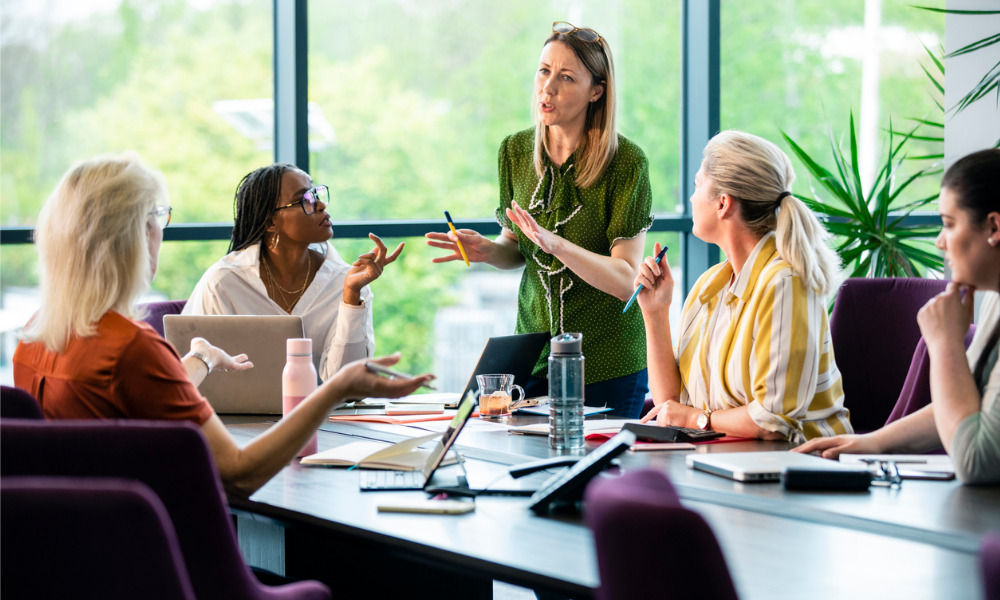 Majority of female professionals in Canada didn't try to negotiate a higher salary with their employer, according to a Robert Half report, as women continue to suffer from wage inequality in the workplace.  Only three in 10 women negotiated for a higher salary following their employee's initial offer, said the report, but pointed out that for those who negotiated, 63% of them received a hike in pay.

Data released this week found that full-time and part-time female professionals in 2021 were earning only 89 cents for every dollar paid to their male counterparts.

And these pay inequities do not go unnoticed, according to the Robert Half report, as it indicated that 33% of women found pay inequities in their organisation. In this case, new hires were receiving higher salary offers than current workers employed in the same role.

Having a high salary is one of the most sought-after compensations from an employer even in the past, but the desire for this benefit has become even stronger amid concerns on inflation and rising costs of living.

This is especially true for women, according to the Robert Half report, where 57% cited their top concern at work is their salary not being able to keep up with inflation.

According to Indeed's research, 68% of women have rarely or never tried to negotiate their salaries, with 45% of them admitting to feeling very or extremely uncomfortable in doing so.

Michelle Slater, director at Indeed, said it is "important to feel empowered to ask for a wage that is reflective of their work and qualifications, especially women and visible minorities, who tend to experience wage gaps."

Slater shared the following tips to help employees in terms of wage negotiations: