HelloFresh's people director on celebrating Pride all year round 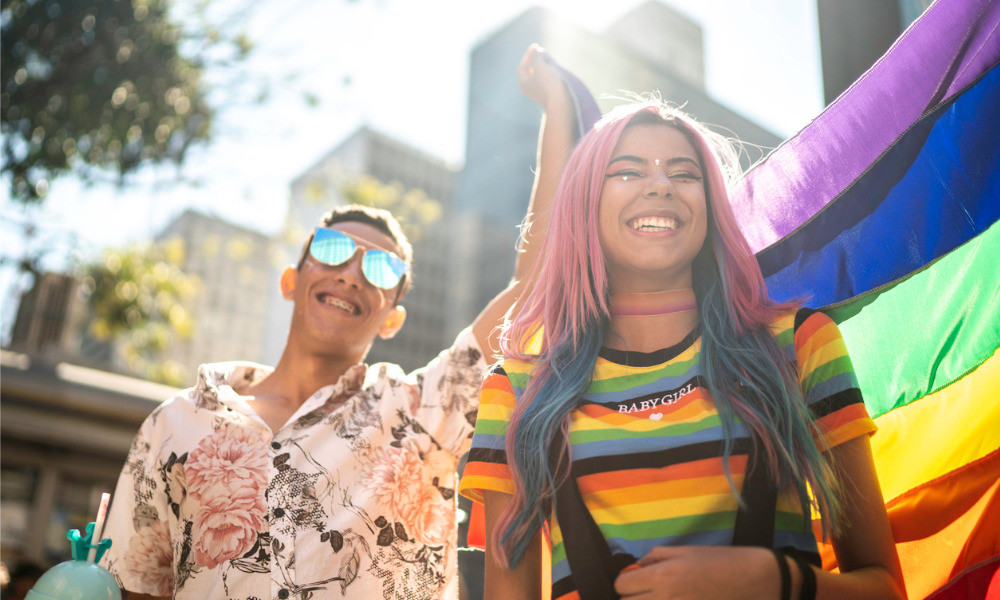 For Charles Abramo, senior director of people at HelloFresh, supporting Pride Month stretches beyond the confines of June.

“From my vantage point as a gay man, Pride is something that is obviously very important to me,” Abramo told HRD. “Having companies come out explicitly and say: ‘Hey, we support this. We support our people and our customers’, that’s so essential in an age where diversity and inclusion is at the forefront of everyone's mind. Afterall if you’re not supporting Pride then the assumption is you’re not supporting your LGBTQ people. Organizations shouldn’t leave room for people to fill in the gaps and make up their own narrative.”

Read more: ​10 signs your boss is a raging narcissist

You could say that Pride 2021 is the most important one to date. Between the pressure of the pandemic, rising political tensions and activist protests, people are feeling dejected, depressed, and disconnected. Pride, and everything it represents, is a welcome chance to celebrate diversity and inclusion in all its forms. However, as Abramo mentioned, some companies choose not to voice their support.

“Whether that’s because they simply believe they don’t need to or they actually don’t want to, who knows,” he added.  “All I do know is that it doesn’t send a very positive message.”

The idea that some companies would actively disagree with supporting their LGBTQ employees is troubling to say the least – but, sadly, it’s not unheard of.

“I've been fortunate enough to work for companies that have strongly supported LGBTQ rights,” continued Abramo. “For those companies that don’t vocally support Pride, I think some of it comes from believing they don’t need to. Perhaps they believe it’s already a part of their culture, so they don't have to come out and explicitly say it. And then other companies, and I'm sure these are few and far between, simply have a prejudice against the LGBTQ community. Maybe it emanates from senior leaders who don't believe in Pride, or don't believe that Pride is necessary. There’s been some prominent political figures over the past several decades that have come out and they don’t believe in Pride -and I'm sure there's people that run companies who feel the same way.”

Read more: How to spot a narcissist at work 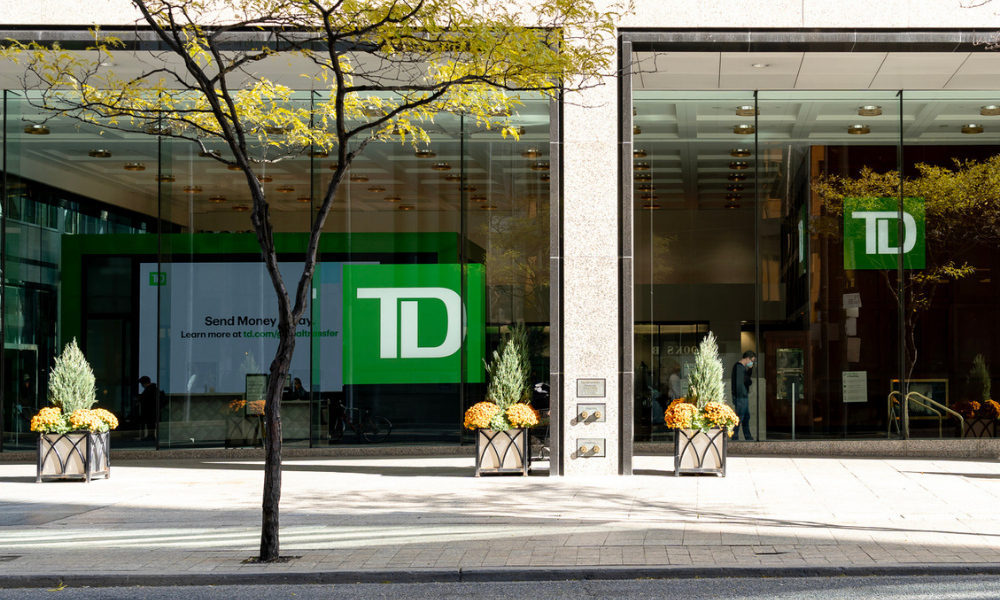 But what does this prejudice look like? As with most workplace bias, its danger lies in its subtlety. You may well believe that discrimination doesn’t exist in your company because you’ve never seen it with your own eyes or been on the receiving end of it – but that doesn’t mean it’s not there.

“LGBTQ rights are in a better place now than they were 20 years ago, but there’s still a way to go,” Abramo told HRD. “It’s important to remember that an organization is made up of individuals – individuals with individual opinions. In the past, employees were denied roles because they were gay – people had to quite literally hide their authentic selves at work. Now, I think it comes up in more subtle, indirect ways – specifically with comments. It’s the small microaggressions that’re damaging.”

June is typically dedicated to Pride in most companies – but supporting LGBTQ employees shouldn’t just be a month-long obsession. It should be prevalent 365 days of the year.

“I love the idea of supporting Pride all year long,” added Abramo. “Obviously it’s great to take part in the huge parade – investing in the right resources to stand out front and centre. Honestly, I don’t think that changing your company logo to a rainbow is good enough anymore. I think it’s a lovely gesture – but it’s not enough. For me, a more effective way of showing support is to celebrate your LGBTQ employees publicly. Entering the workforce as a gay man, I didn’t see very many role models in my sector. It’s a tad cliché but representation really does matter. I’d have loved to see spotlights on gay executives and colleagues who I felt I could identify with. Organizations should take advantage of any opportunity to showcase their LGBTQ staff -  showing both employees and potential new hires that they have support and representation in their teams.

“Finally, I’d say the best way to support Pride is by revieing your policies. Look at your D&I function. Is it really inclusive? Could you be doing more? Do you need to review and reset your legalisation? Take a good honest look at what you’re doing on a day-to-day basis to support and uplift your LGBTQ employees - and ask yourself, is it really enough?” 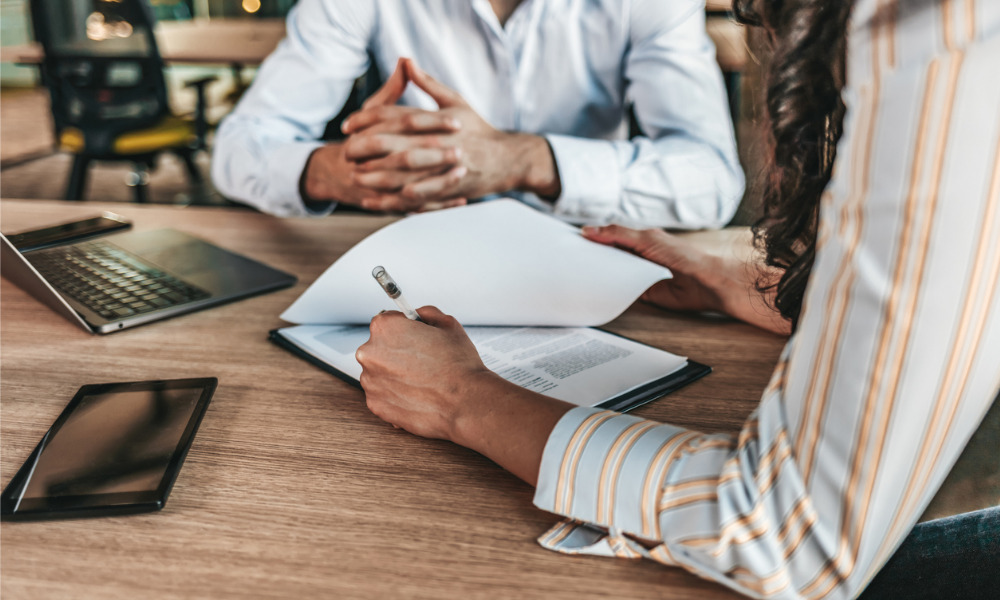 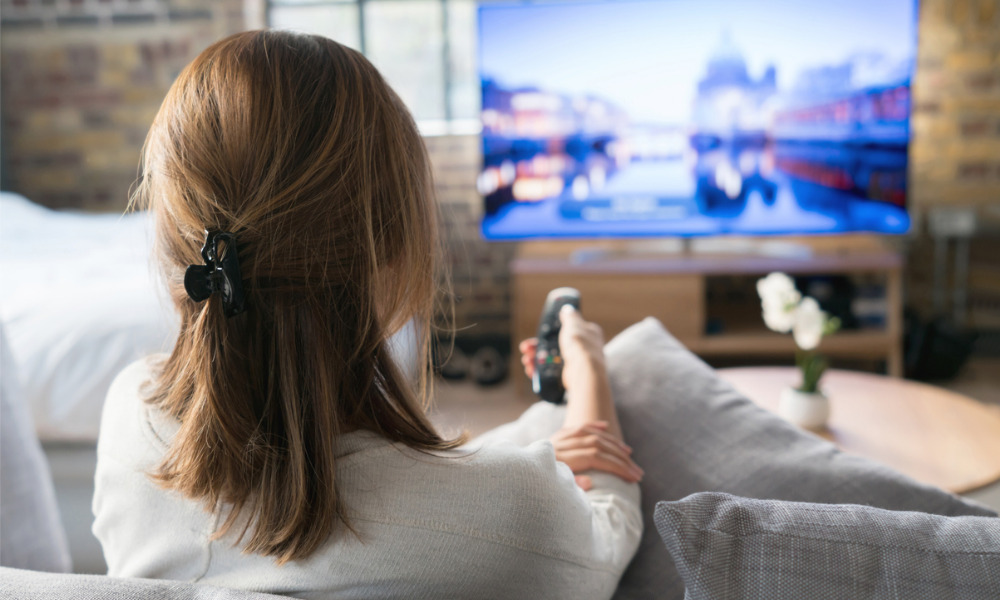 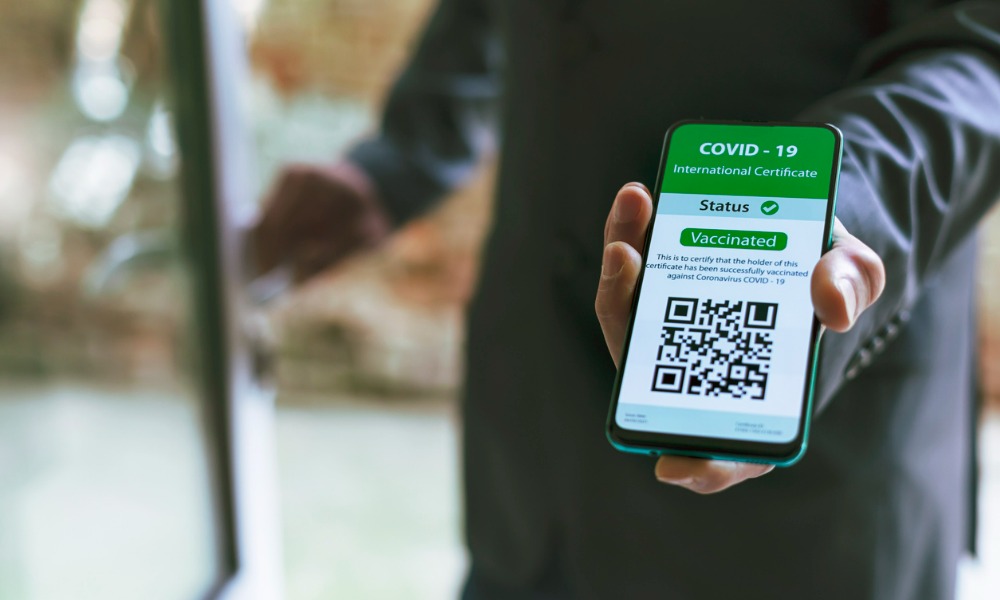 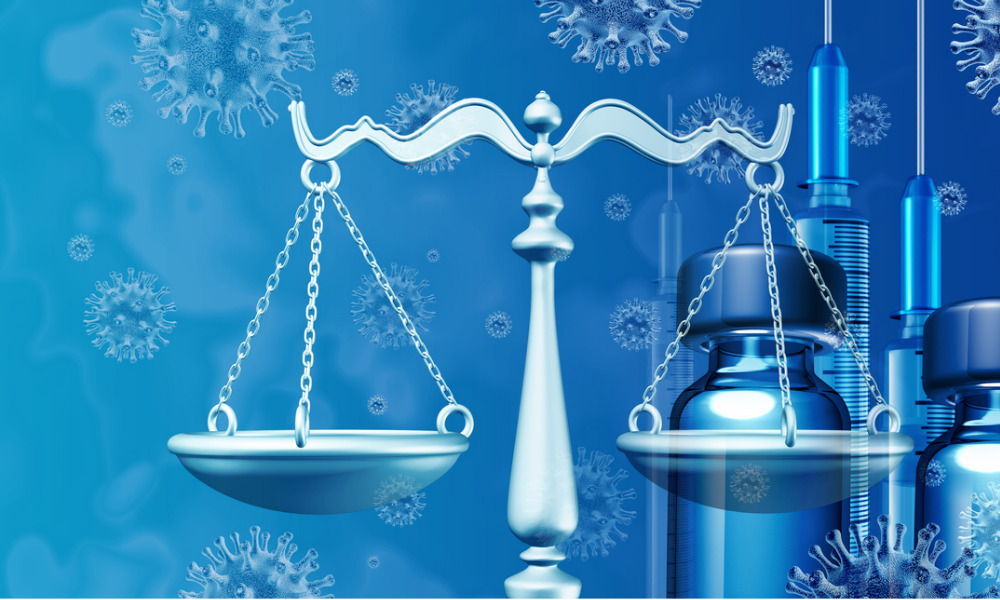