A history of Pride: How to celebrate LGBTQ employees 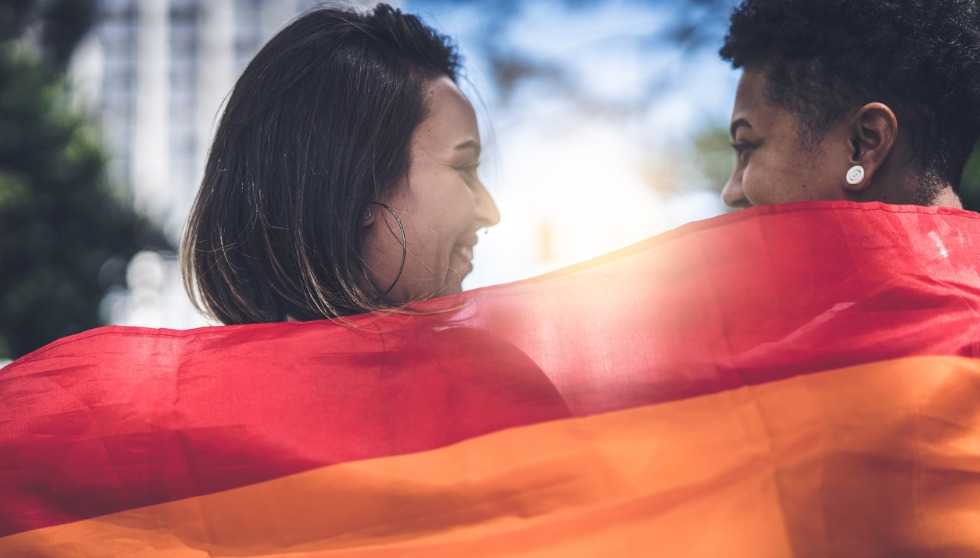 Last summer, the whole world celebrated Gay Pride - giving employers the chance to showcase their commitment to the LGBTQ community. But how much of this is real and how much a show?

Gay Pride is a chance to celebrate the LGBTQ community across the globe, offering up the opportunity for world-leading brands to showcase their diverse workforces. With its roots going as far back as the Christopher Street Liberation Day parade on 28 June 1970, organised in memory of the Stonewall Riots in New York City, Gay Pride marches have become part and parcel of any inclusive society’s political agenda.

While summertime is synonymous with Pride celebrations, organisations need to recognise that promoting diversity in HR’s agenda should be a constant, ever-evolving process, not a week-long performance.

Out & Equal Workplace Advocates’ first-ever global analysis of LGBTQ workplace allies found that over 50% of organisations need to do more to support LGBTQ issues. Despite this, workers who believe their employers to be supportive of a diverse agenda are 13% more likely to stay with them rather than jumping ship to a new role.

But even with these compelling statistics, LGBTQ employees are still not buying into the idea of coming out at work.

“I think it’s the experience of all LGBTQ people,” says Michael Bach, CEO of the Canadian Centre for Diversity and Inclusion. “Personally, mine was affected by time. I came out privately in 1986 but coming out at work wasn’t really an option. I was, admittedly, 16, and working was just slinging hamburgers somewhere, but even when I got into the professional workforce no one was out. It simply wasn’t an option.

“As LGBTQ people we look for a symbol of some kind that says, ‘This is a safe place where you’re not going to be discriminated against’.”

One demographic of LGBTQ employees who seem to slip under the radar again and again is the transgender community. Out & Equal Workplace Advocates found over a quarter of trans employees claimed to have been fired or denied promotion due specifically to their gender identity, putting transgender workers at a greater risk of unemployment.

“Organisations need to make sure from the outset that their workplace is a safe space where they can be who they are. For trans individuals, their own sense of who they are does not necessarily match the sex that society assigns to them when they are born. Collecting employees’ gender identity on HR forms and employee surveys must be done in an inclusive way. Allowing employees to describe their gender in their own words demonstrates an understanding that gender is not just female and male. Every transition is different, so the framework should be flexible to an individual’s needs to help eliminate confusion or mismanagement.”

The trend towards favouring cisgendered employees, and those who are gay or bisexual, marginalises the rest of the community.

“Senior leadership roles taken by LGBTQ employees mainly show gay or bisexual leaders, but there are very few trans executives. Then there's a lack of awareness of Two-Spirit identities.”

‘Two-Spirit’ refers to a person who has both a masculine and feminine spirit, and is used primarily among people who are indigenous to North America, such as Native Americans, Aboriginals, Inuit, Metis, and People of the First Nations. Before the arrival of Europeans, Two-Spirit people were revered for being gifted, and there were reports of warfaring women marrying women and men marrying other men.

While it might be more difficult to cater to these lesser-known variations of the LGBTQ community, it’s HR’s role to learn how to do so and educate their employees.

“Some employers are better at it than others,” Bach says. “Organisations that are on the Corporate Equality Index or Stonewall UK’s list – these are probably doing a better job than most. But the reality is, an employer at the top of the house can claim to be inclusive and supportive, but it may not filter down to all sectors of the company.”

For all the bells and whistles sounding at the top of the chain, an employee in a far-flung branch may still hear homophobic abuse from an ignorant manager. It’s less about glorifying your commitment to LGBTQ employees to the outside world, and more about ensuring your internal workplace dynamic is as supportive and transparent as possible. After all, an inclusivity agenda without any backing will only end up falling apart.

“That’s where the disconnect is,” Bach says. “Employers need to spend more time on education around what LGBTQ inclusion looks like in a very practical sense. Putting up a rainbow flag is one thing, but making sure it’s a safe space is a whole other matter entirely.”

Celebrating diversity and inclusion will be a major talking point at our upcoming HR Leaders Summit Vancouver. Take a look at the inspiring agenda here. 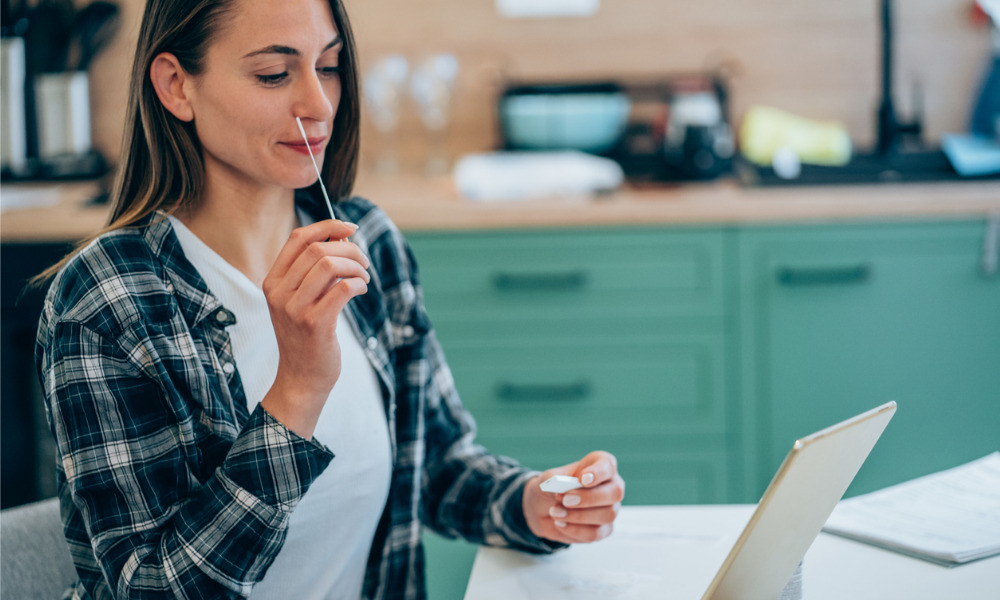 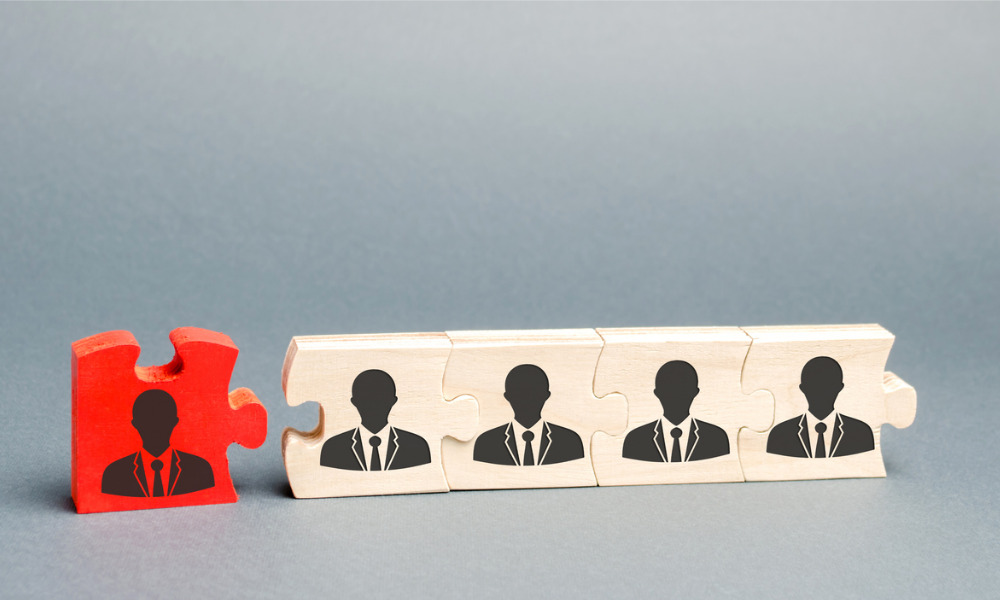 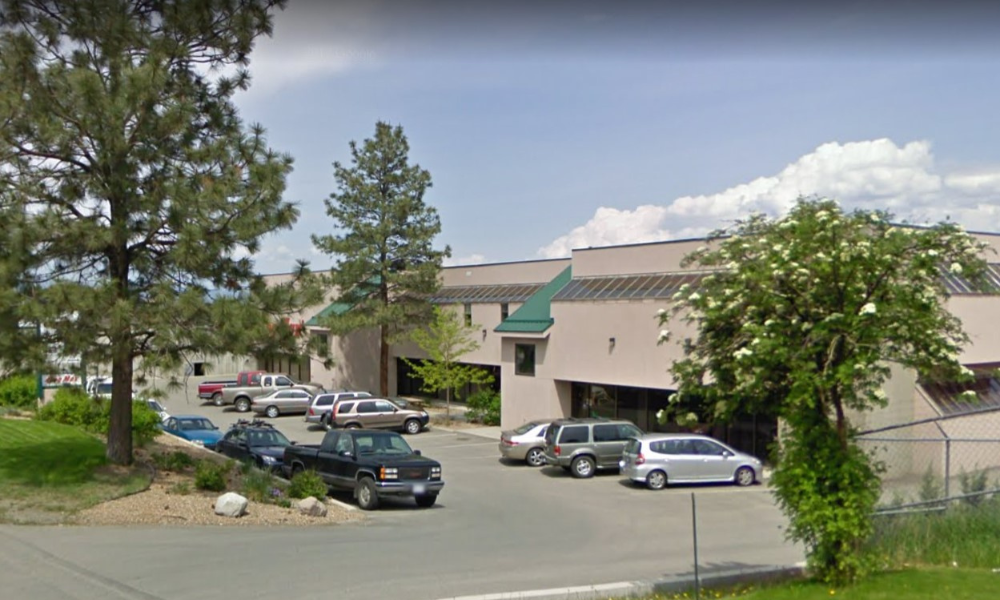 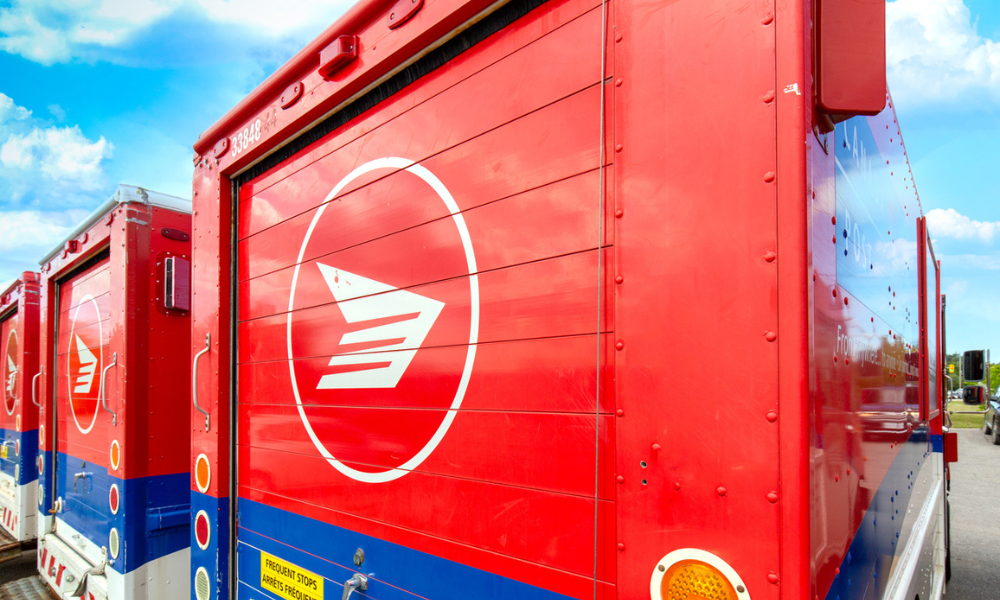