As 2013 shifts into gear, so too is increased workplace stress and the rise of problem drinking. What can employers do to curb the trend 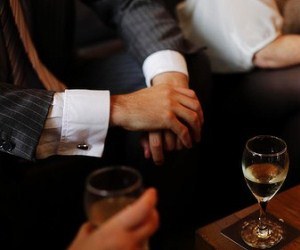 There's nothing wrong with a tipple – whether it’s to celebrate or commiserate, most people will raise a glass. But are your staff overdoing it thanks to work stress?

The question is, at what point is it the employer’s responsibility to curb problem drinking? According to Febfast, a charitable trust that encourages people to take a break from alcohol in February, there is a strong correlation with returning to the workplace, and returning to habitual drinking.

Howard Ralley, national director Febfast, told HC, that a range of major employers have signed up to the month long event. While abstaining from alcohol for one month could be seen as treating the symptom rather than the cause, research by VicHealth found that participating in month-long abstinence events, including febfast, Ocsober, Dry July and Hello Sunday Morning, have long-term effects. 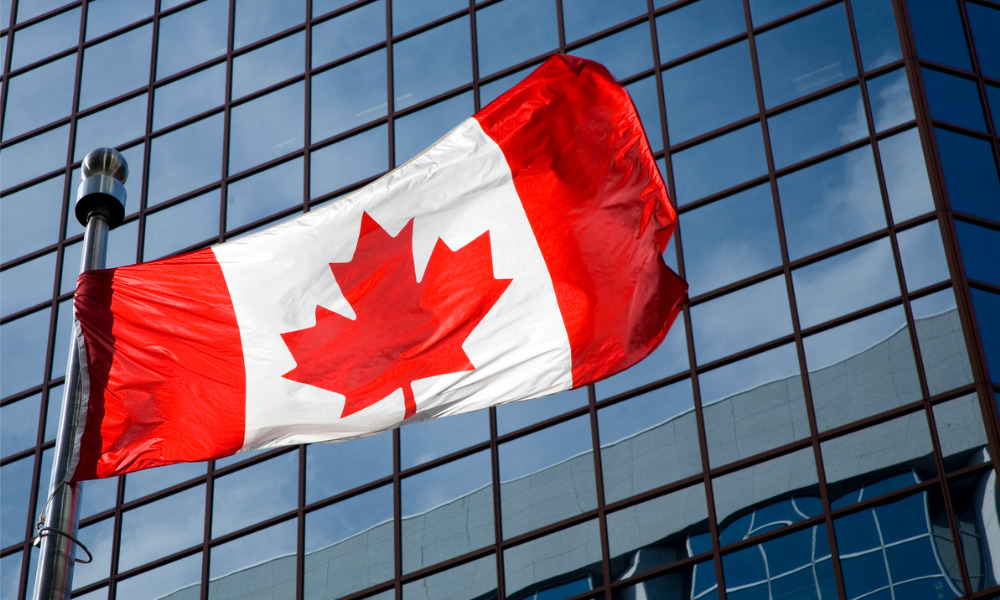 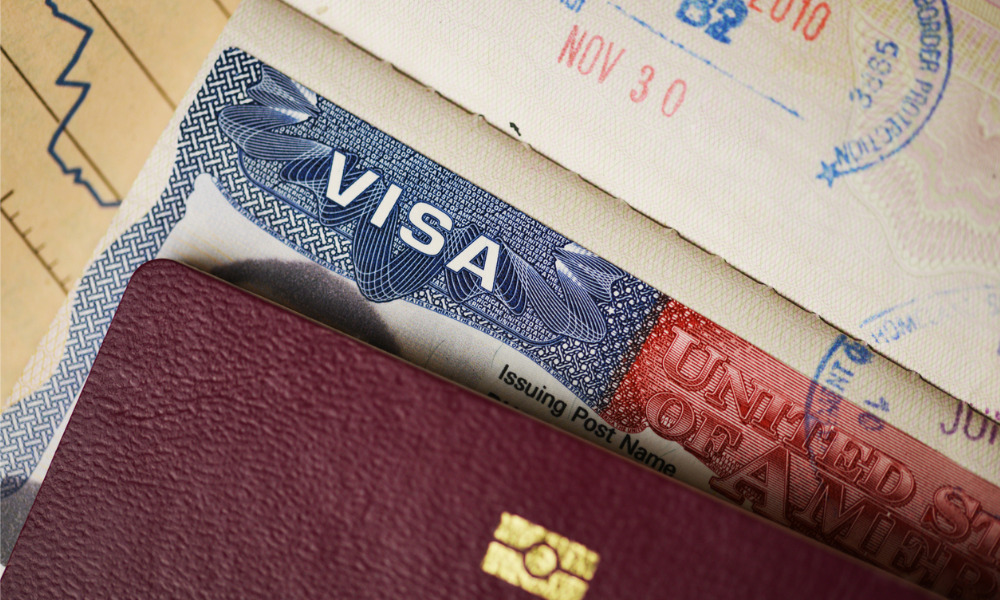