Women are thriving in these public sector jobs

But in the technical, scientific and professional fields, women had lower promotion rates 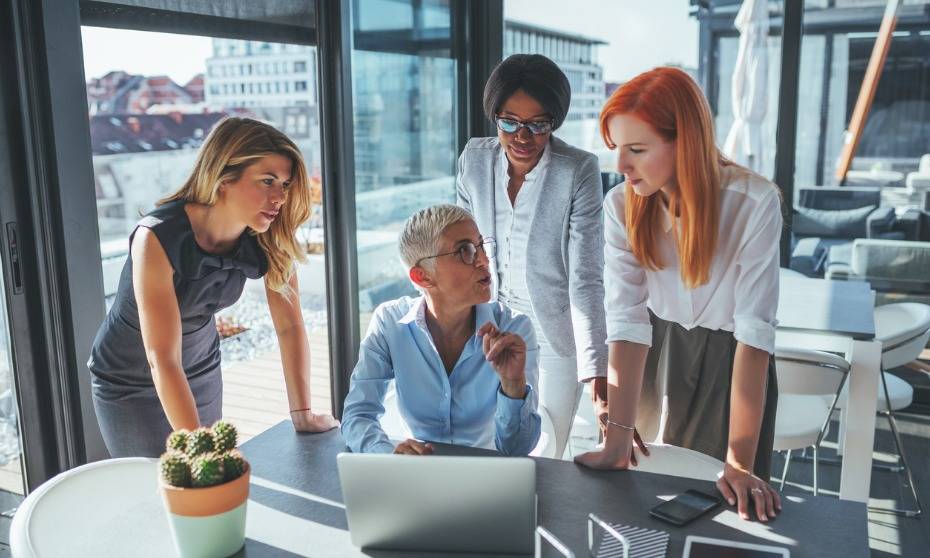 Women serving in federal agencies are being promoted more often than their male counterparts, but their career advancement typically hinges upon their line of work.

A recent study by the Public Service Commission of Canada showed women in the public sector had a 4.3% higher rate of earning a promotion than men.

Upon closer examination of the rates, women were found to be more successful in certain areas than in others. They reportedly had ‘considerably higher’ rates of advancement in the fields of administrative support and administrative/foreign service than their male colleagues.

But in the technical, scientific and professional fields, women’s promotion rates were ‘considerably lower’.

Other minorities covered in the report included indigenous people and those with disabilities. Both groups were said to be falling slightly behind their counterparts.

Indigenous people had a 7.5% lower promotion rate than non-Indigenous workers, while people with disabilities had a 7.9% lower rate than workers without a handicap.

The report, which looked at data sets from 2005 to 2018, did not delve into why minority groups were seeing a lower rate of advancement or why they were succeeding only in certain areas.

The researchers believe the workers might have encountered roadblocks to promotion at different stages in their career. 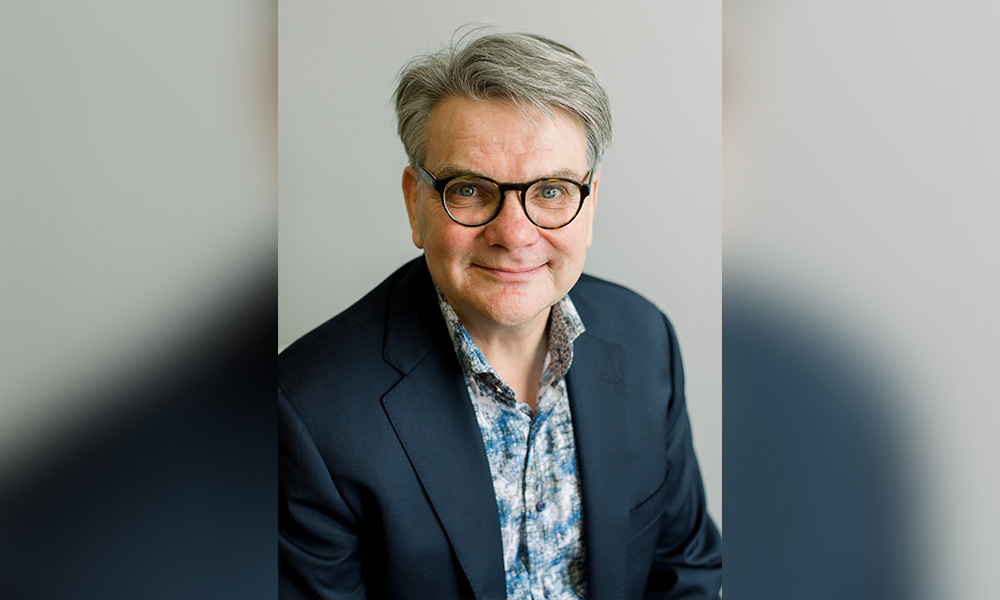 The commission is now planning to conduct another investigation into the factors that potentially hinder career advancement. 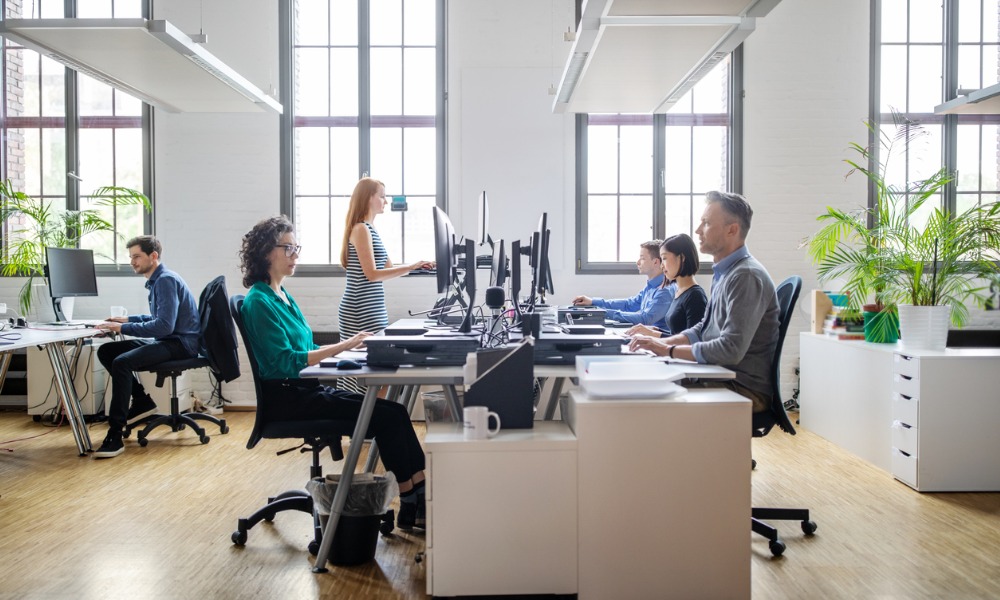 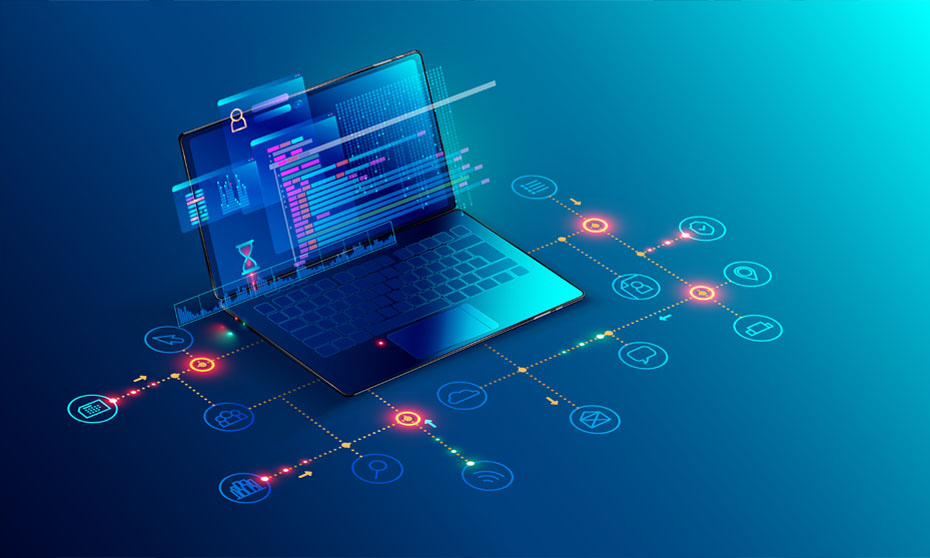 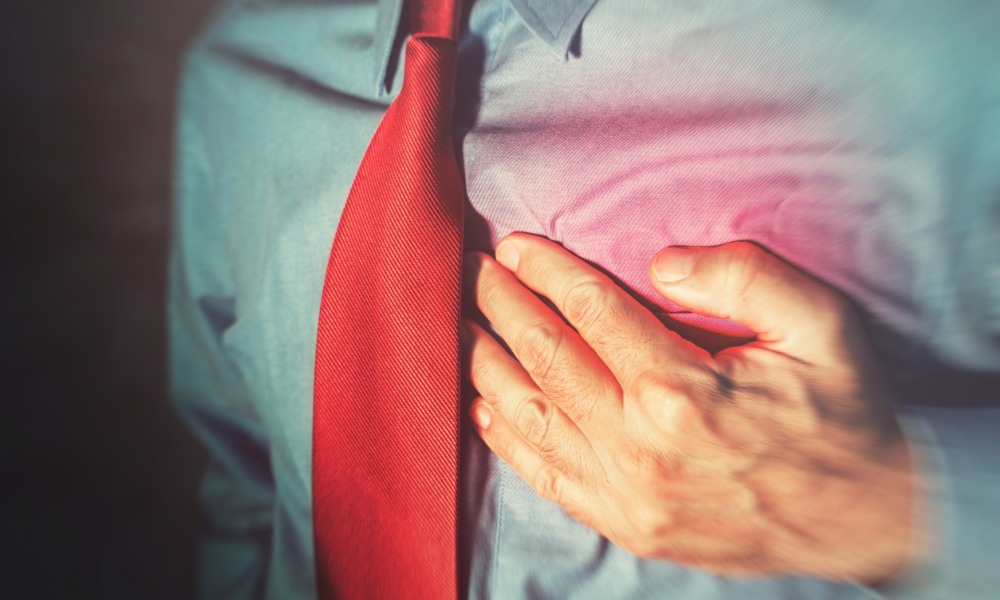