What if your candidate is 6 months pregnant?

The media storm and applause heaped upon Yahoo following its decision to hire a pregnant CEO last year ignited the discussion around pregnant candidates, discrimination and what to do when faced with the hiring decision.

The appointment of a female CEO to the embattled Yahoo was enough to cause a stir. Just like in Canada, only a small percentage of listed companies globally have a female leader in the top job. Add to the mix the news that 37-year old Marissa Mayer was six months pregnant when she got the top job, and it was nothing short of an all-in media frenzy.

The whirlwind of commentary which followed the announcement was in itself evidence that employment and pregnancy is a red-hot issue. For one management expert, it’s a situation which needs to be assessed on a case-by-case basis, but ultimately employers cannot discriminate against someone who is pregnant. “Obviously Yahoo realised the situation they were in, and thought ‘well, the costs and benefits of [this hire] are likely to outweigh the negatives’, and they’ve made that decision that in the long-term it’s going to be better for them to have that key person,” Associate Professor Peter Holland from Monash University told HRM.

According to Holland, in making a hiring decision about a pregnant candidate, the principle question is the same as it would be for anyone else. It’s about taking on someone who has the right skills and experience. “[A candidate] might be asking for 20 weeks off in two months’ time, but you may have them for five, six or even 10 years – and if you think they’re the right person for your company, are you looking at the short-term implications rather than the long-term return?” Holland said.

It seems the danger of discrimination lies in the slippery slope of making judgment calls and arbitrarily deciding on a candidate’s availability. For example, a candidate may be observed having a cigarette outside before their interview and this may lead to assumptions about health, propensity to take sick leave, and taking extra breaks.

According to a 2012 factsheet compiled by the Australian Human Rights Commission regarding sex discrimination, the Sex Discrimination Act makes it against the law to treat candidates unfairly because of a person’s sex, marital status, family responsibilities, because they are pregnant or might become pregnant, or because they are breastfeeding. All stages of employment are protected, including recruitment, staff selection, workplace terms and conditions and dismissal.

Some tips for avoiding pregnancy discrimination in recruitment: 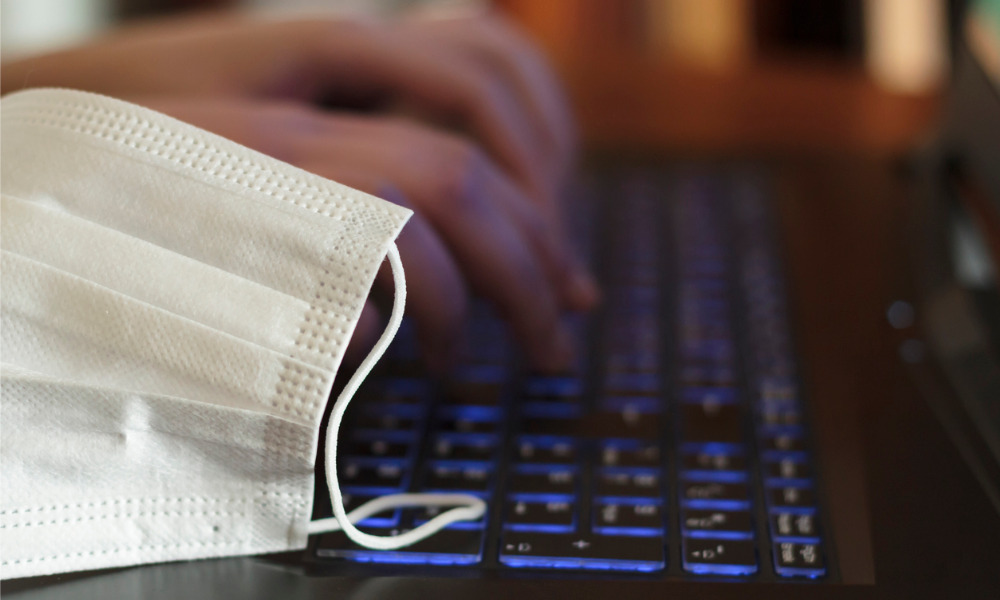